The first batch of Canada’s supply of the AstraZeneca-Oxford vaccine is set to arrive tomorrow — but public health officials still have some distribution issues to sort out before they can deliver those shots.

Health Canada approved the AstraZeneca product last Friday. The National Advisory Committee on Immunization (NACI), the independent panel that sets the guidelines for vaccine deployment, is not recommending that these shots be used in people aged 65 and over.

While Health Canada has determined the product is safe to use on all adults, NACI said there isn’t enough clinical trial data available to determine how effective this product is in preventing COVID-19 infection among people in this older cohort.

Health officials will be under pressure to quickly establish priorities for distribution of the AstraZeneca shots because 300,000 of the 500,000 doses set to arrive this week from the Serum Institute of India will expire in just a month’s time.

Dr. Theresa Tam, Canada’s chief public health officer, said NACI is prepared to update its guidance “as they see more and more real world data accumulating,” but for now the AstraZeneca product should be directed at younger Canadians.

“Don’t read their recommendations as sort of static. But this is what they’ve recommended at this point,” Tam said. “Just watch this space.”

It’s up to the provinces and territories to decide how to put these AstraZeneca shots to use. Some scheduling adjustments will be required because most jurisdictions are focused on vaccinating the elderly at this early stage of the immunization campaign.

Tam said some of the groups that were “potentially prioritized a little bit later on” will have a chance to get their shots earlier than planned because of the NACI guidance.

Most provinces have said that — after the elderly, front line health care workers and Indigenous adults are vaccinated — essential workers and people who face a greater risk of illness should be next in line for the second phase of shots.

Maj.-Gen. Dany Fortin, the military commander leading the federal government’s vaccine logistics, said the shots will be “expedited as quickly as possible” to prevent wastage.

Procurement Minister Anita Anand says the first shipment of AstraZeneca’s COVID-19 vaccine is scheduled to arrive in Canada on March 3. 1:06

Asked why Canada purchased vaccines that are set to expire during the first week of April, Procurement Minister Anita Anand said the federal government was responding to demands from the provinces to acquire more shots.

“They have repeatedly told the federal government that they want vaccines as soon as possible and that they’re ready to administer vaccines,” she said.

Beyond the question of who will get these shots, there’s a debate over just how long people should wait between the first and second doses.

NACI has recommended that provinces and territories follow the guidelines set by the manufacturers and approved by Health Canada regulators: 21 days between shots for the Pfizer product, 28 days for Moderna and between four and 12 weeks for the AstraZeneca doses.

Some provinces, notably Quebec, have ignored these guidelines from the beginning, preferring instead to administer as many first doses as possible to tamp down infection risk.

Dr. Bonnie Henry, B.C.’s provincial health officer, announced Monday that the province would be extending the interval between doses for all three products to 16 weeks.

Tam said NACI is now “considering evidence” from the latest scientific studies about the intervals between shots and will provide an updated recommendation sometime this week.

She said data from B.C. and Quebec suggest there may be good reasons to wait longer.

“They’re vaccinating seniors in long-term care facilities and so on and we’re seeing quite a high level of protection. It also seems that the protection is obviously lasting even after the first dose,” she said.

In a recent analysis paper published in the New England Journal of Medicine, Dr. Danuta Skowronski of the British Columbia Centre for Disease Control and Dr. Gaston De Serres from the Institut national de sante publique du Quebec suggested that a single shot of the Pfizer vaccine might be almost as good as two.

The doctors found that, by waiting two weeks after vaccination to start measuring the rate of new infections, researchers recorded 92 per cent fewer COVID-19 cases among those who had received a single dose of the vaccine compared to those who got a placebo.

“With such a highly protective first dose, the benefits derived from a scarce supply of vaccine could be maximized by deferring second doses until all priority group members are offered at least one dose,” the doctors wrote in their paper.

Tripura Tribal Council Polls To Be Held On April 4 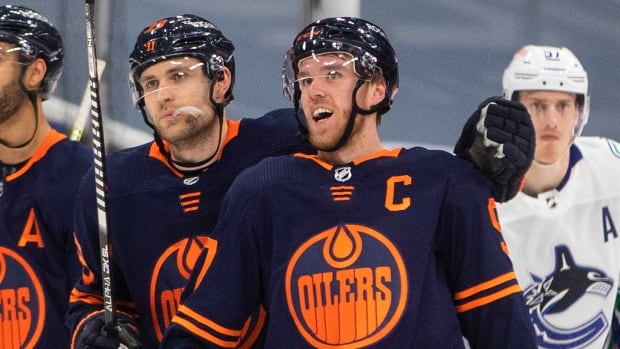 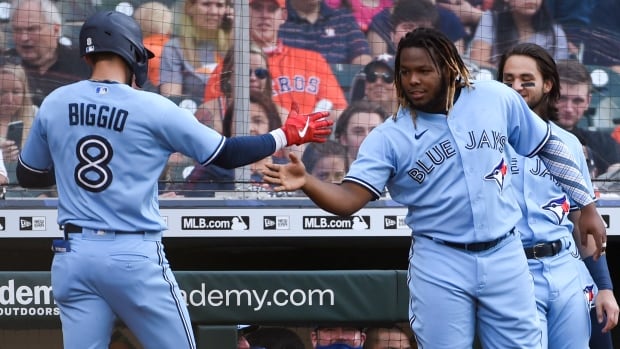