The Bank of Canada will start to publish summaries of what happened at its meetings to decide on monetary policy starting next year, after a report from the International Monetary Fund suggested a few ways the bank could be more transparent about what it does.

In a new report that reviews the transparency practices at central banks around the world, the IMF says the Bank of Canada “sets a high benchmark for transparency.”

The report also provided 10 recommendations for improving transparency, including one to “consider publishing a detailed summary of monetary policy deliberations by the Governing Council.”

That’s similar to what happens in the United States, where the Federal Reserve periodically publishes the minutes of their two-day policy meetings several weeks after the decision is announced. This is so the public can have a better understanding of the rationale for rate decisions, including the opinions of those who may have disagreed with the final one.

Among the details in the most recent Fed minutes revealed specific reasons why the bank moved by 75 points and not the 50 that was widely expected. They also revealed that some members of the bank think another rate hike of between 50 and 75 points is likely when they next meet. Statements from Canada’s central bank on rate decision day never include such projections, nor do they hint at how close they were to making a different decision than then one they announced.

The Bank of Canada says it has committed to publishing such summaries about two weeks after each rate decision starting in January 2023.

But unlike what the Fed does, the summaries won’t provide attribution to individual council members and won’t record votes because there are no votes in the bank’s deliberation process.

In response to the report, the Bank of Canada said it welcomes the findings.

“The Bank is committed to constantly enhancing our transparency,” the bank said in a formal statement. “While we regularly assess and evolve our own practices, including importantly through comprehensive reviews of our monetary policy framework every five years, we also respond to feedback from external stakeholders and take into account broader trends in the central banking community.” 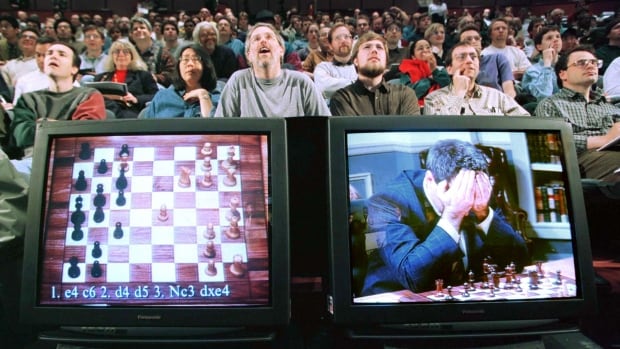 OPINION | Regulating artificial intelligence: Things are about to get a lot more interesting | CBC News 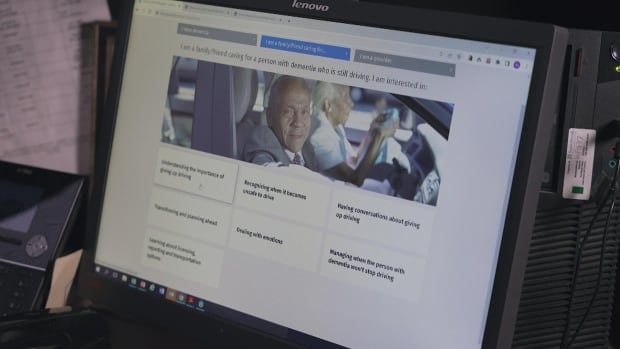 When should someone with dementia stop driving? This resource helps seniors decide | CBC News 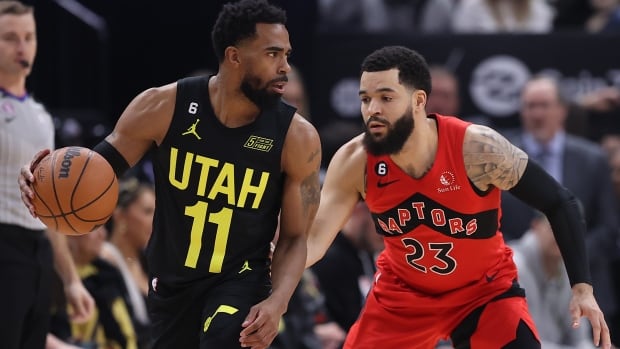