VANCOUVER – The BC Wildfire Service says it is preparing for a potential increase in lightning strikes and shifting winds as cooler weather is forecast over the next few days.

Fire information officer Erika Berg says the shift in temperatures is forecast to start on Sunday evening, possibly also bringing pyrocumulonimbus clouds in the southern region that usually cause their own weather systems including an increase in lightning.

She says thunderstorms are most likely to be seen in northern British Columbia, including the Fort Nelson and Caribou fire centres, with a chance of increase in lightning strikes which can potentially cause more wildfires.

She says gusty, shifting winds are also forecast for large stretches of the province, noting they too may cause an increase in size and intensity of fires.

Berg says the service has been conducting prescribed burns on some of the larger blazes such as the White Rock Lake, Tremont Creek and Flat Lake wildfires to prepare for a potential increase in lightning strikes.

B.C. currently has more than 270 active wildfires and more than 6,700 square kilometres of area scorched by blazes.

Heat warnings are in effect for several parts of southern B.C. including East Vancouver and Southern Gulf Islands, Fraser Valley, North Thompson and Whistler where the mercury is forecast to touch the mid-to-high 30s.

This report by The Canadian Press was first published Aug. 14, 2021. 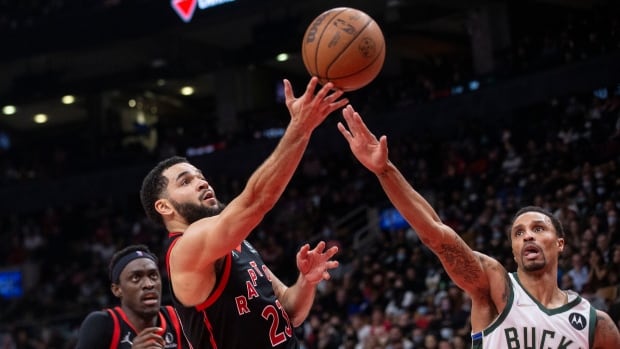