Bloc Québecois Leader Yves-François Blanchet is projected by CBC News to retain his seat in Beloeil–Chambly, though his party may fall just short of its seat total from the 2019 election.

The Bloc is currently leading or projected to win in 31 ridings in Quebec, down one from the seats it held when Parliament was dissolved in August.

The party is projected to remain in third place in Parliament as the NDP is on track to finish fourth with 27 seats,

In an early morning speech at his campaign headquarters, Blanchet said parliamentarians must quickly put the election aside and find a way to work together.

The Bloc’s projected seat total may fluctuate throughout the night. You can follow along for live updates at the link below:

The next Parliament “will have to last an acceptable amount of time,” Blanchet said. “That is clearly what Quebecers and Canadians have said they want to see.”

He highlighted Canada’s continued handling of the pandemic and the climate crisis.

“Collaboration and co-operation is a must and we will fully participate,” he added. “Why? Because we are still in a pandemic.”

The Bloc is leading in most of the off-island ridings in the Montreal suburbs that were being targeted by the Liberals during this campaign.

The Bloc’s Louis Plamondon, who was first elected in 1984 and is Parliament’s longest-serving MP, is also projected to win another election in his riding of Bécancour–Nicolet–Saurel.

WATCH | Next Parliament must work together, Blanchet says:

Bloc Québécois Leader Yves-François Blanchet says his party will fully participate in the next Parliament, which he says needs to prioritize addressing the pandemic and focus on the future of the country. 1:19

The dream of 40 seats fizzles out

“Forty would be great, anything over 32 would be a nice evening,” Blanchet said on Sunday.

The Bloc was buoyed by an apparent boost in the polls after a controversial question at the English-language leaders’ debate about Quebec legislation on secularism and a proposed bill on language-protection.

Blanchet went on to suggest he views the “right to be a Quebecer” as the election’s ballot question.

“The right to be different, the right to have a different economic model in Quebec … I think Quebecers have a vision for a positive future that’s quite different than other regions that are a part of Canada,” he said.

Blanchet rarely discussed the possibility of Quebec sovereignty during the election campaign, though he did have a light-hearted moment chatting about the future of Quebec on live television in French.

Dupont, a model, admitted she has political ambitions when Snyder asked, saying she wants to run for the left-of-centre Québec Solidaire sovereignist party provincially.

“It won’t be provincial,” Blanchet corrected from his seat, adding Quebec will be an independent country by then.

“Yes, I’ll be prime minister,” Dupont said, laughing, as they toasted with glasses of scotch. 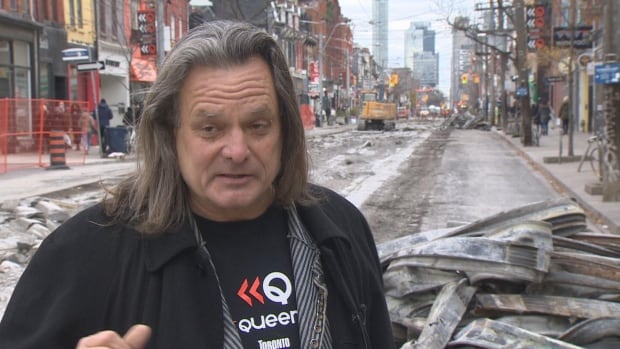 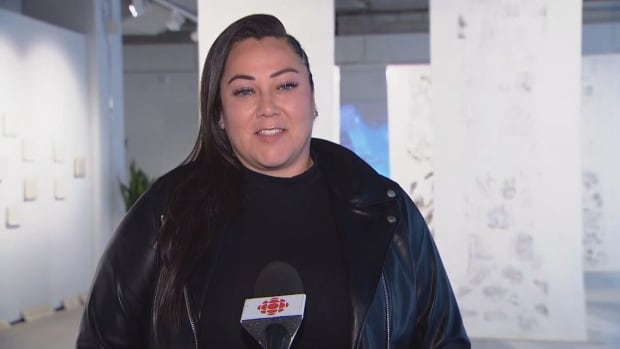