Facing a common threat from an increasingly assertive China and an unpredictable North Korea, Canada and Japan are moving to deepen their security and defence cooperation in the Indo-Pacific region.

Ottawa and Tokyo outlined six areas of bilateral cooperation during the first face-to-face meeting of Foreign Affairs Minister Marc Garneau and his Japanese counterpart Motegi Toshimitsu on the margins of the G7 Foreign and Development Ministers’ Meeting in London yesterday.

Topping the list is enhancing political, security and defence cooperation “to maintain and promote the rule of law in the Indo-Pacific region,” says a statement from Global Affairs Canada.

Canada and Japan are pledging to work together “to address unilateral actions that undermine regional stability and the rules-based international maritime order based on international law, consistent with the UN Convention on the Law of the Sea (UNCLOS),” the statement says — a veiled reference to China’s aggressive actions in the South China Sea.

Ottawa and Tokyo are also planning to deepen their cooperation in multinational efforts to tighten the enforcement of UN sanctions against North Korea — by cracking down on Pyongyang’s sanction-busting activities, particularly ship-to-ship transfers at sea.

On April 23, Defence Minister Harjit Sajjan announced that Canada is extending Operation Neon to counter North Korea’s maritime sanctions evasion by another two years. As part of the operation, Canada has dispatched warships and maritime surveillance aircraft into the Pacific since 2019 to enforce UN Security Council sanctions against North Korea.

“The Indo-Pacific region will continue to be a driving force for growth in the coming decades,” Garneau said in a media statement. “Today, Canada and Japan build on a strong and longstanding partnership to strengthen cooperation to advance common interests in the region and ensure it remains free and open.”

David Welch is a professor of political science at the University of Waterloo who specializes in the Indo-Pacific region. He said the two countries’ deepening cooperation on security is a welcome step in addressing the unrealized potential of Canada–Japan relations.

While the two countries generally enjoy very friendly ties, the relationship between Ottawa and Tokyo has a lot of room to grow, said Welch.

Despite their difference in size and population, Canada and Japan have a lot in common, he added. They’re both high-income, highly developed, liberal democracies committed to a rules-based liberal international order. Both Canada and Japan are enthusiastic members of the G7, G20, and other governance innovations such as the International Criminal Court, he added.

“They are textbook practitioners of middle power diplomacy,” Welch said. “And their geopolitical interests and challenges overlap almost perfectly. Both depend economically upon a peaceful, stable East Asia. Both are strongly committed to non-proliferation. And both struggle to manage relations with China and the United States.”

Canada and Japan should be working toward a full security partnership as formal allies, Welch argued in a recent paper. Such a formal alliance would be in both countries’ interests, he added.

For Tokyo, it would be a tangible sign of full membership in a vital security community and a signal to Japan’s neighbours that it enjoys respect and standing, Welch said.

“For Canada, it would rebalance its current portfolio of formal alliance commitments, which are entirely and increasingly anachronistically Atlanticist,” Welch wrote. “It boggles the mind that Canada has formal alliance obligations to Montenegro, but not to Japan — or any other Asia-Pacific country, for that matter.”

University of Calgary defence expert Rob Huebert said Canada needs to be developing closer defence ties with all of the democracies in the Far East.

“We have to start talking about the development of a security community within the region, akin to NATO in terms of being able to meet the rising Chinese threat,” Huebert said. “The only way that we’re going to be able to stop it in any meaningful way is a proper alliance system — alliance, not just cooperation.”

This alliance would include all the liberal democracies in the region: the U.S., Canada, Australia, New Zealand, Japan, South Korea and Taiwan, Huebert said. 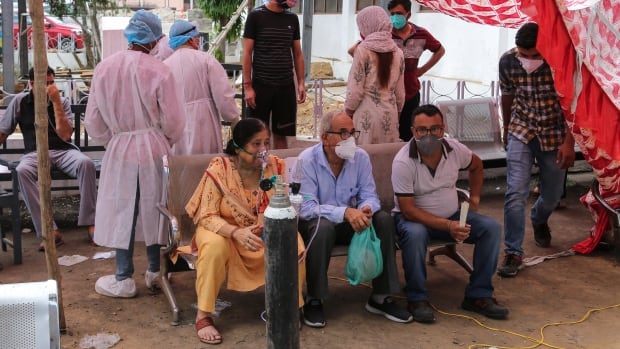 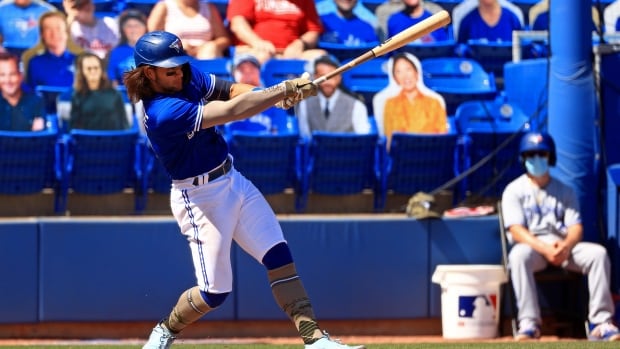 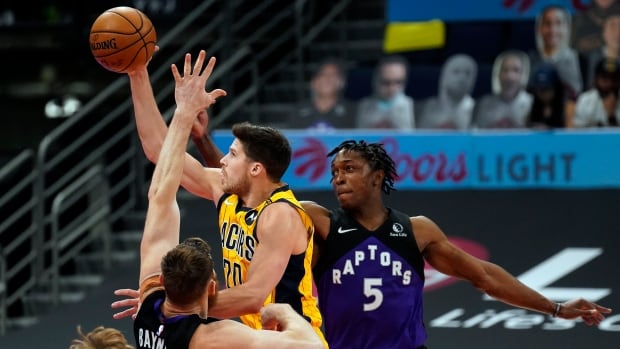 “I think it’s going to help me be the best nurse that I can”: Nursing school student graduates amid health setbacks
10 mins ago 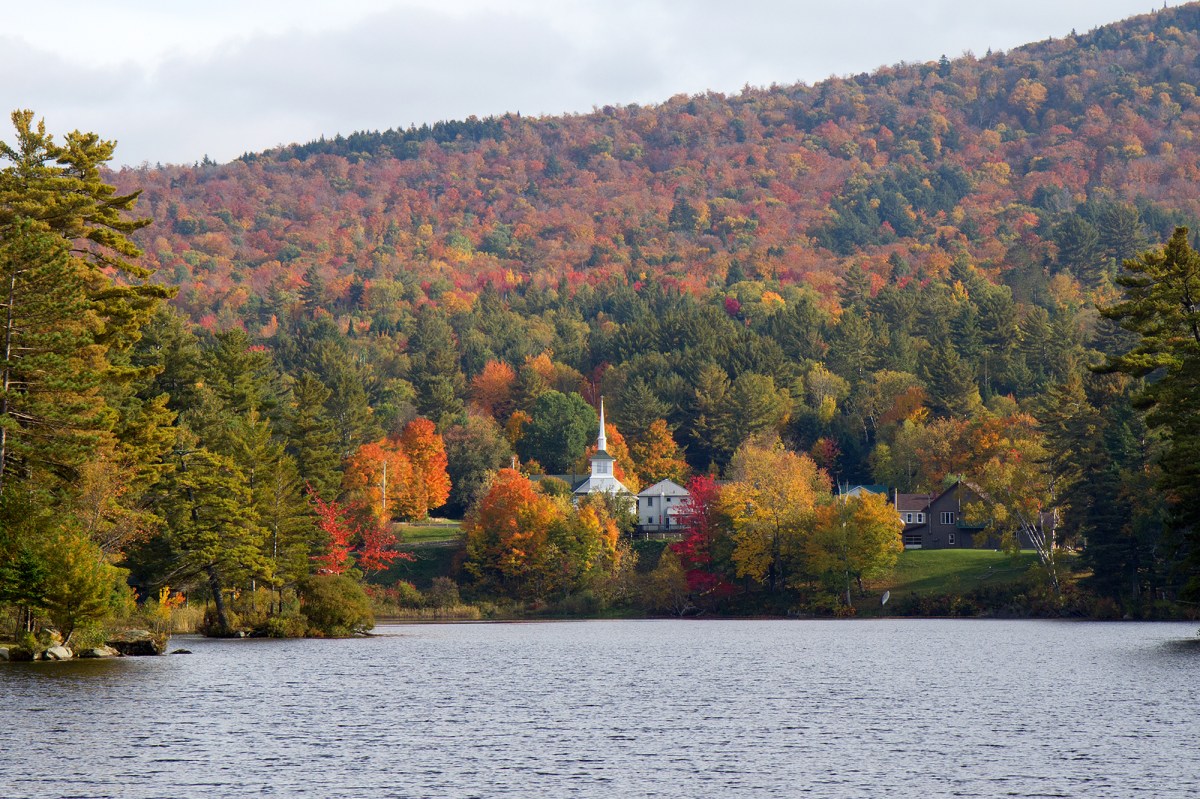