A Canadian charity that focuses on abuse awareness has cut ties with Q107 morning man John Derringer after his former co-hosts complained of years of verbal abuse. The annual fundraising campaign by Derringer and his show brought in more than $400,000 last year, the charity says.

“We are in shock,” said Ellen Campbell, the founder and CEO of the Canadian Centre for Abuse Awareness, also known as Abuse Hurts. “We’ve disconnected. We have taken (Derringer) off our website. We have cut all ties.”

Derringer, the popular morning host on the classic rock and roll station, is the focus of allegations from four former co-hosts. Each woman has alleged a pattern of verbal and emotional abuse going back two decades. One former co-host says she was given bumps in pay she believes were to put up with the behaviour — she said staffers called these “Derringer Money.”

Corus Entertainment said Tuesday that Derringer and his morning show have been taken off the air pending the results of an “external” investigation. The four former co-hosts have also complained that station managers and HR staff were told of the behaviour (the women said he would fly into a rage during commercial breaks, dressing down female co-hosts) and did not properly address it. A Corus spokesperson has not addressed specific allegations raised by the Star, saying that decision is “out of respect for confidentiality and privacy of those involved and the formal process underway.”

In Campbell’s time working with Derringer on charity fundraising, she said she “never saw any abuse,” adding that “if we had we would never have continued (with Derringer as a fundraiser).”

RELATED:  Quebec to impose 'significant' financial penalty against people who refuse to get vaccinated

“We are all about abuse prevention. We don’t condone abuse of any kind. We are taking the situation very seriously,” Campbell said. Early this week, she instructed her staff to scrub the website of any connection to Derringer.

The radio morning man’s association with the charity began about 17 years ago, said Campbell, who had earlier founded the charity to raise awareness of all types of abuse. She met Derringer at a time she was lobbying against the practice of judges sentencing individuals convicted of sexually abusing children to house arrest.

“John (Derringer) made a comment on air about a judge giving house arrest. I reached out to the station and that is how I met them,” said Campbell.

What became known as Derringer’s “13 Days of Christmas” was created and helped grow the small Newmarket-based charity into a well-known advocacy group. Each year around Christmas, Derringer promoted fundraising for the charity during his show. More recently, the station introduced the “Festive 50/50 Draw,” which raised a significant amount of money — half went to the charity and half went to the successful winner.

Last December, on a Global TV spot (Global is also owned by Corus) featuring the charity, Derringer was interviewed about the importance of what the charity does, and he lauded Ellen Campbell for her work. “Ellen deals with some very very difficult situations and not everybody can do that. I couldn’t personally, I don’t think I have it in me. I don’t think most of us do. I think it takes a very special person to deal with people who have been to hell and back and to hold that person’s hand and bring them back.”

Campbell, also interviewed for the television spot, congratulated Derringer and the station. “Because of John and Q107 listeners, he’s kept our doors open.”

The charity’s website describes its advocacy and support work: “Abuse Hurts aims to raise awareness about the true cost of neglect and abuse and currently supports dozens of organizations including children’s services, victim’s services, shelters, and other agencies that deal with tens of thousands of children, women, and men whose lives have been affected by abuse.”

Campbell said that when the association began with Derringer he was made a director of the charity for the first year, but after about a year he said it was too difficult to make board meetings due to his schedule. Then he was made an honorary director, but Campbell said he has not had that position for some time. While the Star found two online listings identifying him as an honorary director, Campbell said this is not true and she said they are attempting to get the hosting sites (one is ZoomInfo) to remove this reference.

The Star asked Corus Entertainment, which owns Q107, if it intended to continue its association with the charity. A Corus spokesperson did not respond.

Campbell said losing the charity’s major revenue stream will hit them hard. Federal charity records show that the charity brings in roughly $450,000 a year, and most of that comes from the Christmas campaign connected to Derringer’s show.

She said she hopes to continue with Q107, but has not had that discussion yet.

“We depend on this funding. This is devastating for us,” said Campbell. “But more devastating is that this is going on and it is the very thing we represent.” She added that it is her hope that the charity she founded (she was herself a survivor of abuse) will not be “painted with the same brush.” Campbell stressed that she did not know anything about these allegations.

“Our hearts go out to anyone affected or triggered by the serious allegations that came out,” she said. 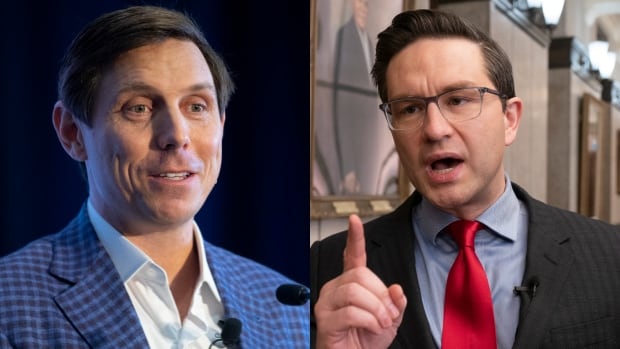 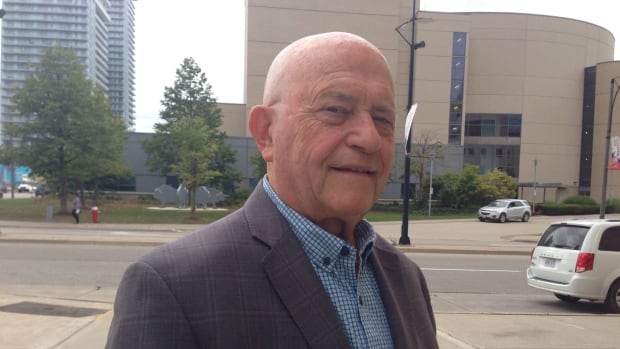 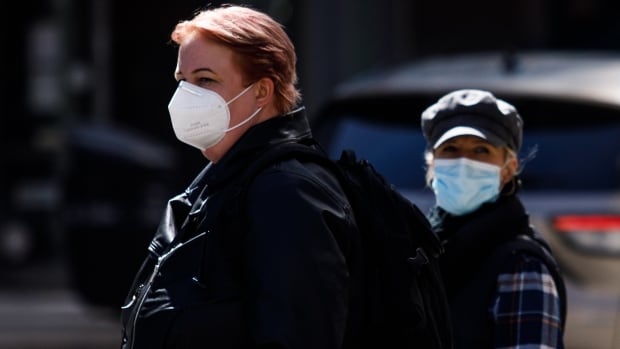