Canadian steeplechase star Alycia Butterworth’s mom had been saving her air miles for months so she could cheer her daughter on this summer in Japan.

But COVID-19 means Butterworth will not be able to have her parents on the sidelines at the Tokyo Olympic Games. While this is a disappointment, she will have her teammate Regan Yee — and while Yee is her competition, she is also a comfort.

“It adds almost a sense of family to the Games, especially considering we can’t have any family there,” said Butterworth.

Butterworth, 28, and Yee, 26, are both representing Canada in the 3,000 metres steeplechase event, and both are from northern B.C. Butterworth originally hails from Prince Rupert, while Yee, who holds the national record for the event, is from Hazelton.

Yee, who set a Canadian record at the end of June in Montreal on the final day of Olympic qualifying, said she has been getting messages of support not only from her hometown, but also from people all over the northern part of the province.

“It’s been overwhelming but amazing,” she said.

Hazelton has only about 300 residents, but Yee is not the village’s first Olympian. Wrestler Carol Huyn earned a gold medal in Beijing in 2008 and a bronze in London in 2012, while wrestler Lyndsay Belisle competed at the 2004 Olympics in Athens.

Yee said having hometown role models made her feel like anything was possible. And she credits the “special place” where she grew up as a possible reason for producing elite athletes.

“It might have something to do with how supportive the community is,” said Yee.

And they have a lot to cheer for.

“First of all I threw up, after that then I had a little celebration,” said Yee, reflecting on her win with CBC Radio.

“I just wanted to get out and have a good race and just run fearlessly,” added Yee, noting her win has helped her confidence heading to the Games.

“It’s pretty intimidating getting out there with the world’s best but I earned my spot.”

With the first heats of their event scheduled for Aug. 1 and the finals scheduled for Aug. 4, Butterworth and Yee are headed across the Pacific to take on not only the top steeplechase runners in the world, but also hot and humid temperatures and the continuing challenges of the COVID-19 pandemic.

Despite the extenuating circumstances, Butterworth is looking forward to getting out there and leaving it all on the track.

“I’m still so excited to be able to go and represent Canada,” she said. “I’m just going to go out there and try not to think too much and just race.”

Lala Kent on Where She Stands With Scheana, Drama on Pump Rules Season 9 and Filming Without Fired Costars 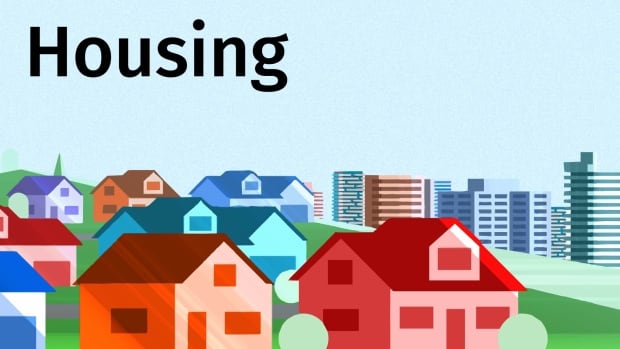 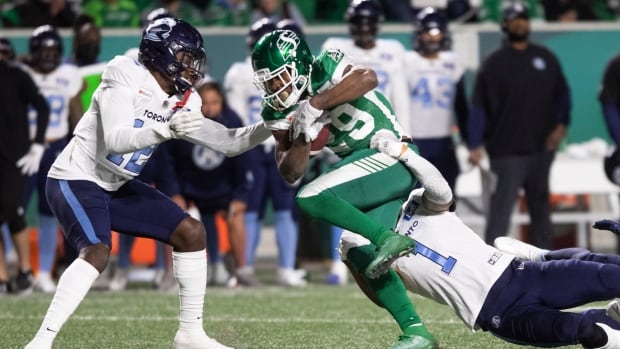