Most of the town-ordered repairs to the historic Rand Estate have been deferred till spring, but developer Benny Marotta has been told to ensure the buildings are protected from trespassers by the original January deadline.

Some of the repair items, such as the weatherproofing of doors and windows and mould remediation of the interiors, will be dealt with at a special committee of adjustment meeting on Nov. 23.

Other items, such as the removal of fallen trees and maintenance to the roof on the sheet house, are already under way and Marotta’s Two Sisters Resorts Corp. has committed to having the work done by Jan. 25, 2022.

In late August, the Town of Niagara-on-the-Lake issued a repair order to Marotta’s company because conditions on the site were deemed in violation of the town’s property standards.

Two Sisters appealed the order and Tuesday requested a number of the repairs be delayed until May 2022 in order to obtain the appropriate permits, potential inclement weather delays and difficulty finding specialized labour.

Mark Shoalts, a heritage restoration specialist with over 40 years of experience, spoke about the restoration work taking place at the estate.

Two Sisters argued more time is needed to do the work properly.

Shoalts said masonry and mortar repairs to the walls of the estate could not be done during the winter.

“Masonry work can be done in this kind of weather. In my 32 years of experience in new subdivision construction development it happens all year long,” Lehtinen said.

He said buildings are often covered in tarp and heated to allow work to occur during the winter months.

Shoalts agreed that the work could be done but stressed the level of delicacy needed when handling heritage properties.

“I have yet to see a job, a masonry job, in my 40 years of experience, done under tarps and with heaters that in any way compares to one that was done in October. It just can’t be done,” Shoalts said.

He said there is over a kilometre of wall to be studied and he is still putting together designs and repair plans for how the job can best be approached.

This problem is compounded by the need to acquire heritage permits.

In order for heritage permits to be obtained, detailed designs and plans have to be in place. Shoalts said the developer just isn’t that far into the process yet.

“I’m still getting a handle on just how big the project is,” he said.

Craig Larmour, the town’s director of development, confirmed that designs are needed to apply for heritage permits and supported the deferral of some of the work. He also said the developer has been co-operating with town staff.

Shoalts was also concerned about hiring specialized contractors who are equipped to deal with heritage projects such as the Rand Estate.

“The people you have doing this kind of work are not every Tom, Dick and Harry with a pickup truck. They are specialized people,” he said.

He noted the construction trades are very busy now.

“The good guys, sometimes you’ve got to beg them to show up right now,” he said.

Michael McClelland, a NOTL resident and heritage architect, expressed concerns about the property’s condition but said he was pleased to see Shoalts involved as a heritage restoration specialist.

McClelland said his chief concern about the property is the need to secure the buildings.

Save Our Rand Estate was represented by Kate Lyons, a lawyer with Goodmans LLP. She submitted a document that included links to three YouTube videos created by Freaktographys Abandoned Exploring.

The videos appear to have been taken by someone who trespassed onto the estate and filmed more than an hour of video exploring the vacant property.

On the videos, “they say they didn’t have to break in. They walked in through the front door,” McClelland pointed out.

“I work all across Ontario and other provinces. We secure buildings very carefully once they are vacant.”

He said securing the doors and windows with plywood is a great deterrent to trespassers.

McClelland was frustrated that windows on the estate have not been secured, as some are broken and exposing the interiors to the elements.

He said if someone had a broken window on their own house they would never delay the repair until the next year. “It shows a neglect for the buildings and it shows a lack of interest in the buildings,” he said.

McClelland agreed with Lyons in saying the developer needs to have their feet put to the fire “to actually make a legitimate recognition of the importance of these buildings.”

Lyons said there is an open entrance to the Rand property from the Upper Canada Heritage Trail, which shows the developer’s claims of securing the building are hyperbole.

She said the estate has been owned by Two Sisters for nearly five years and it has taken too long to properly secure the buildings.

Giuseppe Paolicelli, general manager of Solmar Development Corp., said the group had no plans to secure that entrance.

“If we did close it up you could continue walking along the heritage trail and walk around from the vineyard next door and (enter the property),” Paolicelli said.

Lyons thought this argument only strengthened the need to secure the property.

“To me, that is clear evidence that fencing, at a minimum, of these houses is required,” Lyons said.

The committee agreed and ordered fencing of the houses be done by Jan. 25. Everything else is either to be determined on Nov. 23 or has been pushed back to May 31. 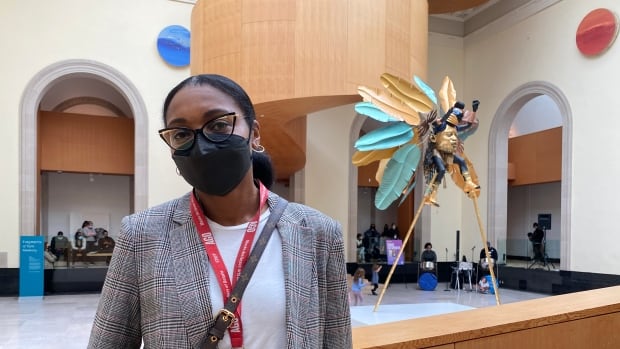 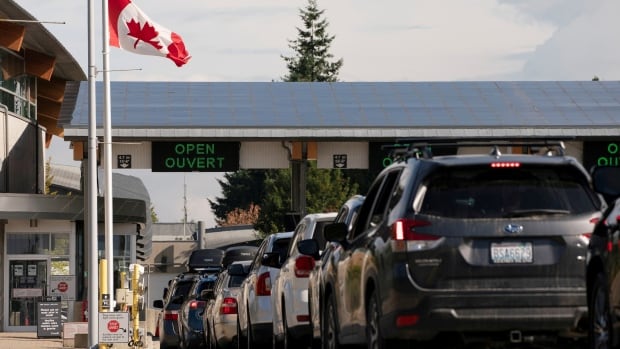