Deputy Prime Minister Chrystia Freeland says the government is working hard to meet its end-of-year deadline to deliver dental-care coverage to kids, but acknowledges that providing new services is “complicated.”


The Liberals agreed to provide dental coverage to low- and middle-income children by the end of the year as part of their supply and confidence deal with the New Democrats to keep the minority government from toppling before 2025.


Several groups have raised concerns about the very tight deadline, and sources close to the program say the government is working on a temporary solution to give money directly to qualifying families while it comes up with a permanent program.


Freeland was asked about the stopgap measure at a news conference in the Toronto suburb of Etobicoke after touring an automotive parts manufacturing facility.


She says delivering new services to Canadians is complicated, as the government learned when negotiating a child-care funding program with provinces, and Canadians understand that.


Freeland says the government made a clear commitment when it set aside $5.3 billion over five years in the last budget to pay for the dental-care program, and it’s working hard to deliver.

RELATED:  20 years after Sk8er Boi, Avril Lavigne gets a star on the Hollywood Walk of Fame | CBC News


This report by The Canadian Press was first published Aug. 9, 2022. 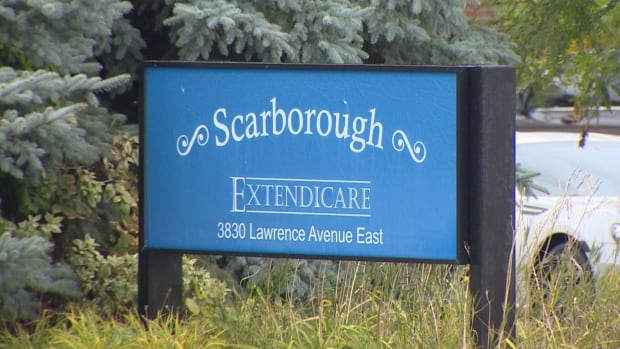