Police are investigating a fire that burned down Cambridge Bay’s youth centre Monday, in what the hamlet’s senior administrative officer called a “worst-case scenario” to an “irreplaceable facility.”

“To lose a facility like the youth centre … it’s devastating for the community,” Jim MacEachern said in an interview.

A hamlet employee discovered the fire while he was doing his morning building checks at around 8:15 a.m. Monday. He felt the heat through the handle of a door that leads into the building, MacEachern said.

The employee reported the fire to the community fire department and they arrived on scene around 8:30 a.m., MacEachern said.

The hamlet had one fire truck and four water trucks on scene. MacEachern said there was a constant flow of water being brought to the fire truck.

Firefighters managed to contain the fire, but the building completely burned down. At around 5:30 p.m. they extinguished it, MacEachern said, but it flared up again later in the evening.

There were no reported injuries, according to a press release from RCMP Sgt. Pauline Melanson.

The men’s shelter, the Co-op and gas station are all near the youth centre.

MacEachern said the damage to other buildings could have been much worse if it were not for the firefighters and hamlet staff.

“It’s hard to imagine what could have happened had they not responded so quickly and with such professionalism,” he said, thanking the workers.

Kids could go to the youth centre as they pleased, eat healthy meals for breakfast and lunch, play games and hang out in a safe environment.

It was one of three buildings in the community dedicated to youth, including the digital makerspace and the youth shelter, which reopened earlier this year.

There wasn’t anyone in the facility because it had been closed for a week for the Umingmak Frolics, a festival that celebrates spring, MacEachern said.

The building has been around since the 1960s, MacEachern said. It was renovated a number of times, most recently in 2019, which cost the hamlet around $90,000.

Germany: Fake doctor gets life in prison for patient deaths 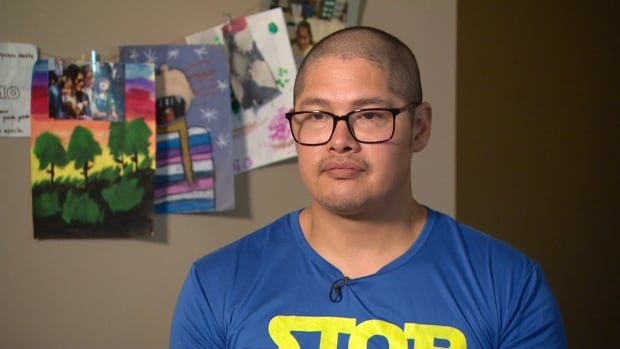