An Ontario doctor who caught the COVID-19 variant is no longer on the medical team at two nursing homes east of Toronto, after it was revealed this week that she’s been charged with obstruction for allegedly misleading health officials about her contacts.

A spokesperson confirmed by email on Saturday that Weir “is no longer working as an attending physician at any of Durham Region’s long-term care homes.”

Weir’s status at the homes was suspended earlier this week and her contract was put under review, after CBC News revealed she has been charged with three provincial offences alleging she hindered COVID-19 contact-tracing efforts.

Two of the charges under Ontario’s Health Protection and Promotion Act against Weir allege she provided inaccurate information about her contacts both before and after it was discovered, by fluke, that she and her husband had caught the highly contagious strain of coronavirus first detected in the United Kingdom.

Her husband, Brian Weir, who works in administration for Toronto Paramedic Services as a senior scheduler, has also been charged with three similar counts.

The non-criminal charges, which carry a maximum penalty of $5,000 each, have not been tested in court. Weir and her husband said through their respective lawyers earlier this week that they are not guilty and will “vigorously defend” themselves.

Their case first came to public attention on Boxing Day when Ontario’s Ministry of Health put out a statement that a then-unnamed Durham Region couple had tested positive for the coronavirus variant first reported in the U.K. The Health Ministry said at the time that they had “no known travel history, exposure or high-risk contacts.”

But a day later, the ministry issued a second statement alleging the couple had withheld information.

“Additional investigation and follow-up case and contact management has revealed that the couple had, indeed, been in contact with a recent traveller from the U.K., which is new information not provided in earlier interviews,” the ministry said on Dec. 27.

CBC News has learned that a close family member who lives in Britain flew to Canada in mid-December to spend time over the holidays at the Weirs’ home.

The two nursing homes where Weir worked have made it clear that “there are no concerns about risk to residents related to this matter,” because Weir wasn’t on site after Dec. 11 — well before she is believed to have tested positive for COVID-19.

Weir also has staff privileges at three hospitals in Durham Region. Lakeridge Health, which operates the hospitals, said on Thursday that Weir didn’t enter any hospital facilities, work or care for patients during the month of December.

“All COVID-19 prevention protocols were followed to ensure the safety of our team and our patients,” Lakeridge Health said in a statement.

CBC News also has no information that Weir’s husband went to work and put anyone at risk at his workplace. 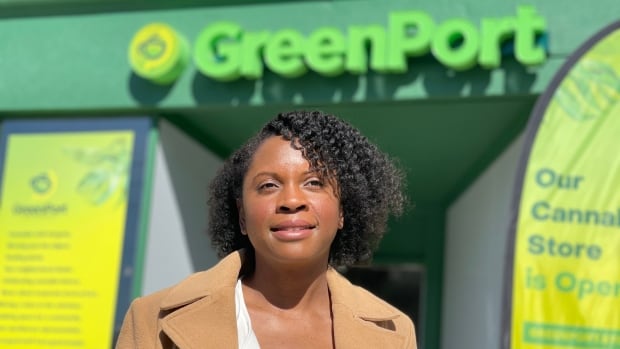