The province brought in tighter restrictions on Tuesday that include a ban on gatherings in people’s homes and changes for schools, churches, restaurants and retailers.

Dr. Shazma Mithani, who works in the emergency departments at the Royal Alexandra Hospital and Stollery Children’s Hospital, says the measures simply turn some earlier recommendations into rules.

The only appropriate step, Mithani says, is not having indoor gatherings — which she suggests should have happened long ago.

Mithani notes people are still allowed to gather indoors at large places of worship and in bars, casinos and restaurants.

She says the decisions don’t appear to be based on science, since contact tracing has broken down and up to 80 per cent of cases have no information about where they were contracted.

“I’m really disappointed with the half measures that were put in,” Mithani said in an interview Wednesday.

“I, 100 per cent, understand there needs to be a balance between the economy and managing this pandemic, but we are now at a point where our health-care system is about to break and that needs to be made the priority right now.

RELATED:  Year in review: A look at news events in November 2020

“Our economy relies on the health of Albertans.”

This report by The Canadian Press was first published Nov. 25, 2020.

JuJu Smith-Schuster, other Steelers react to NFL's postponement of Thanksgiving game against Ravens

The Paradox Of Creativity, New Study 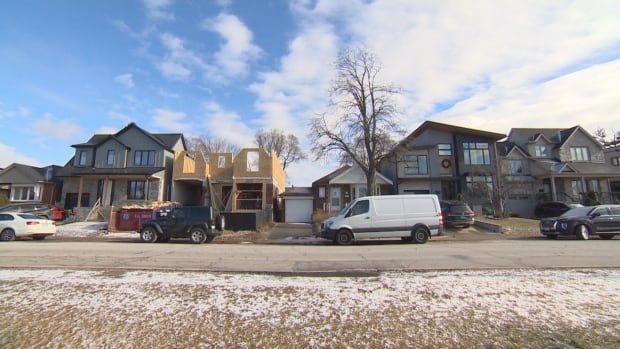 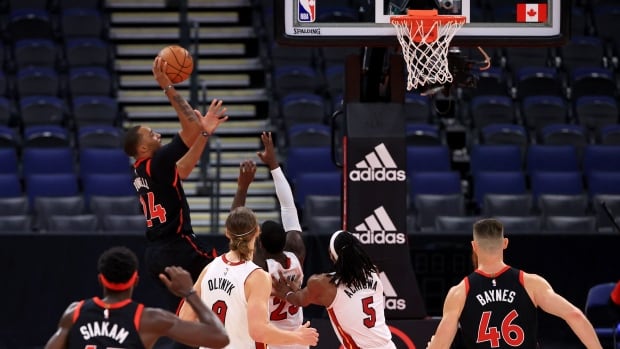 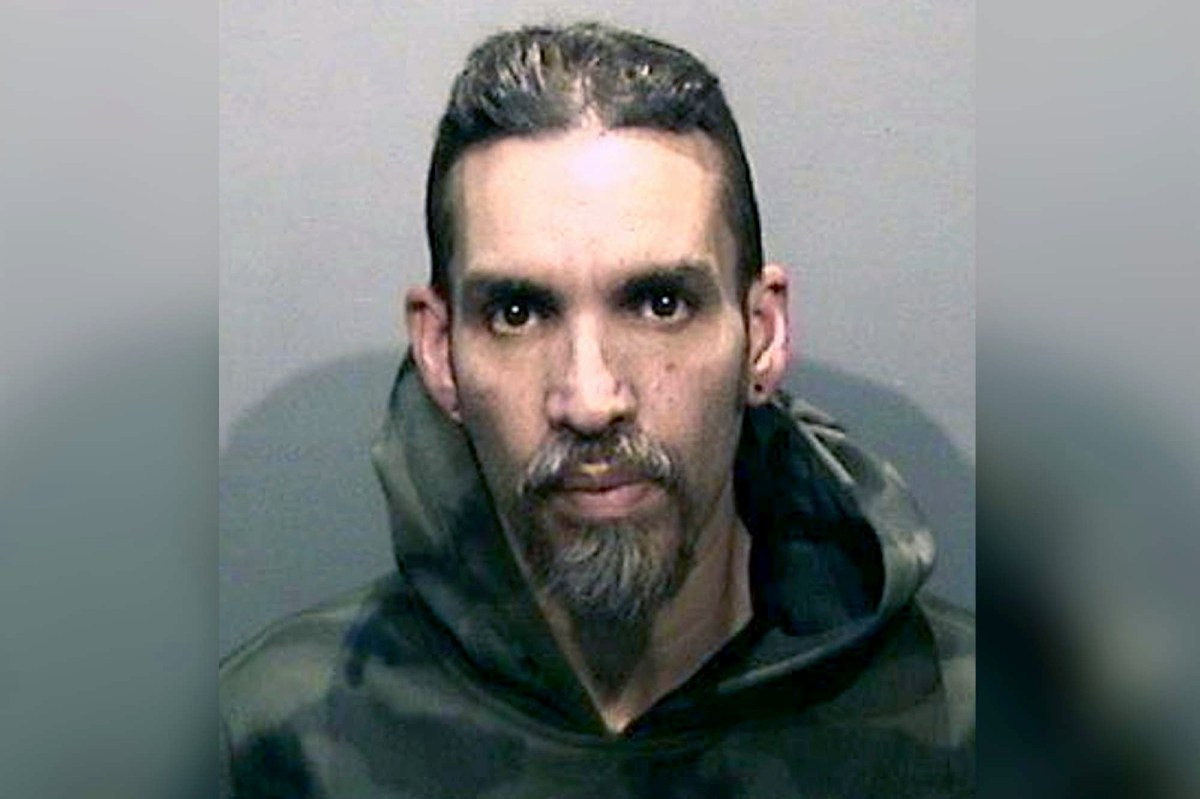