Durham police say they are investigating after one of their officers posted a video online expressing support for truckers who are protesting against a federal COVID-19 vaccine mandate.

In a video posted to social media, a uniformed female officer who identifies herself as Const. Erin Howard from Ontario says the hundreds of truckers who set off from British Columbia on Sunday are “true heroes” fighting for the rights and freedoms of all Canadians.

“I wanted to give a shout out to all the truckers. I think what you guys are doing is incredible. You’re fighting for our rights and freedoms, and, right now, it feels like we’re a little bit at war and those rights and freedoms are at stake,” the woman in the video says.

DRPS confirmed to CBC News it is investigating the officer’s video.

“We were made aware today of a video circulating on social media from one of our uniformed members regarding the Freedom Rally,” the service said in a tweet.

“The views expressed in that video do not reflect the views and opinions of DRPS. We are currently looking into this matter.”

The truckers’ campaign, dubbed the “Freedom Rally” or “Freedom Convoy,” is opposing the federal mandate for cross-border truckers, which went into effect on Jan. 15. Canadian truck drivers now need to be fully vaccinated if they want to avoid a two-week quarantine and pre-arrival molecular test for COVID-19 before crossing into Canada.

While the protest has attracted some popular support, the Canadian Trucking Alliance (CTA), a federation of the country’s carriers, owner-operators and industry suppliers, released a statement on Saturday expressing its strong disapproval of the protest.

In the video, the Durham Regional Police Service (DRPS) officer says she plans to meet the convoy when it arrives at Parliament Hill in Ottawa on Saturday. She adds that she will speak at the event on behalf of the organization Police On Guard For Thee, which according to its website, is a group of active and retired police officers who are challenging COVID-19 restrictions in court.

Durham police do not require their officers to be vaccinated, according to local media. Instead, under a policy that came into effect Jan. 7, the service encourages vaccination, self-screening and regular testing for unvaccinated officers and staff.

Under the policy, unvaccinated staff must test negative on a rapid antigen test no more than 24 hours before starting work or entering a Durham police facility.

The dispute highlights ongoing tension over vaccine mandates and public health restrictions, which some strongly oppose as illegitimate infringements on their constitutional rights.

Protesters in Canada and Europe marched against COVID-19 vaccine passports and restrictions. 2:18

Thousands of people demonstrated at Queen’s Park in Toronto on Saturday, in one of the largest of what have become almost weekly protests against COVID-19 restrictions and vaccine mandates.

The rally prompted one Twitter user who appears to be a Toronto Police Service (TPS) officer to question a perceived lack of coverage of the event.

“Thousands attended Queens Park today in support of a Freedom Rally… I am just wondering why I can’t find any coverage in the mainstream media? Is this not newsworthy?” user TPSGlenn tweeted on Sunday. The user’s profile identified the author of the tweet as a member of TPS’ 31 Division.

In a statement, TPS said: “On the face of the officer’s tweet alone, there isn’t an opinion expressed but rather a question asked. The Service has been clear and fully supports Public Health advice on vaccinations. This includes introducing a mandatory vaccination policy for members to help protect them as well as the public.”

Unlike Durham police, Toronto police have a vaccine mandate in place. The service placed over 200 officers and staff on unpaid leave last November either because they weren’t fully immunized against the novel coronavirus or because they hadn’t disclosed their vaccination status as of that time. 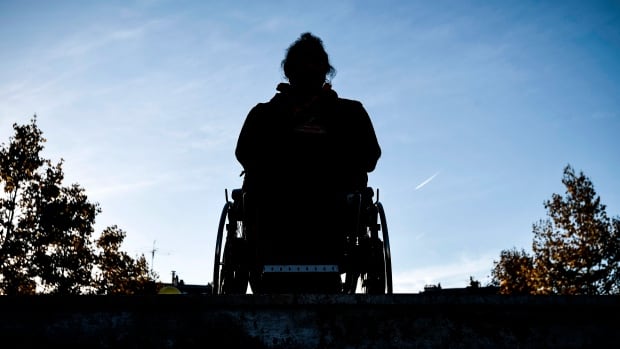 Ontario’s election is the most important one in 20 years, say accessibility advocates | CBC News 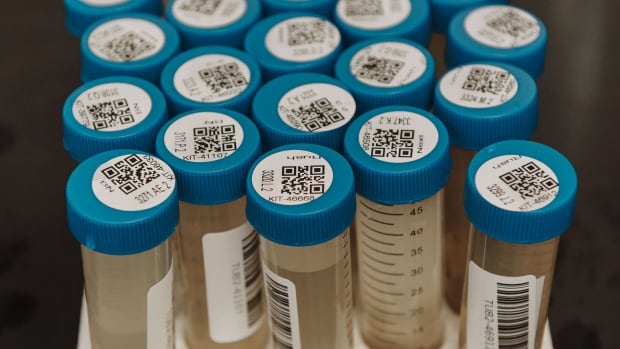 Wastewater tracking for COVID-19 could lead to privacy and ethics concerns, some scientists say | CBC Radio 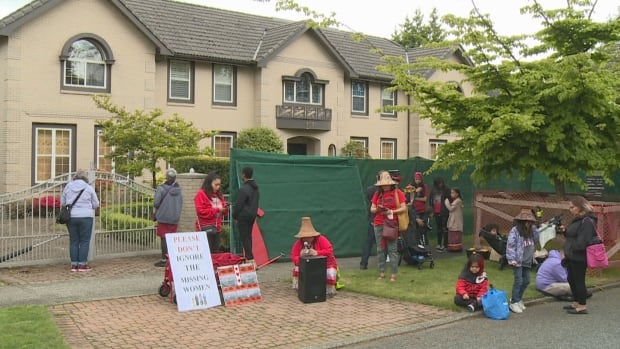