Several family doctors and physician associations across Canada say they welcome questions from anyone concerned about second doses of Oxford-AstraZeneca or any other COVID-19 vaccine.

Dr. Eben Strydom, a generalist in Melfort, Sask., said he’s happy to answer the call recommended by Prime Minister Justin Trudeau if it means giving his patients confidence in the vaccines.

“This is our ticket out of the pandemic so it is critically important,” Strydom said. “If it means you’re going to take it or not, you should speak to your doctor.”

Trudeau said this week his own doctor recommended he get a second dose of AstraZeneca when it’s his turn, adding that he knows scientists are also studying the effectiveness of mixing and matching vaccines.

Health Canada, the National Advisory Committee on Immunization and provincial health officials make recommendations about how and when Canadians can get vaccinated, Trudeau added.

“I certainly encourage all Canadians to talk to their doctors.”

More than two million Canadians got AstraZeneca for their first jab. Since then, Alberta, British Columbia and Saskatchewan said they would reserve remaining doses for second shots due to limited supply. Ontario paused its use over concerns about rare blood clots.

WATCH | The Vaccine Hunters’ mission to get all Canadians vaccinated:

Ian Hanomansing speaks to two members of the Vaccine Hunters Canada group about how they’ve helped hundreds of thousands of Canadians get their COVID-19 vaccines and why they hope to soon be obsolete. 8:13

Keir Johnson, a spokesperson for Manitoba Doctors, said physicians are keeping up with the new evidence and shifting recommendations, but it’s understandable why the pauses and shifting eligibility could create concern for the public.

The association has a campaign encouraging anyone with concerns to speak with a doctor, and in most cases, members report that patients feel more confident after that conversation, Johnson said.

“Because physicians are a trusted voice, they’re often able to reassure people to help them understand the current benefits and risks,” he said.

That said, there has not been any deluge of new questions since Trudeau’s recommendation, he added.

Dr. Noah Ivers, a family doctor at Women’s College Hospital in Toronto, said the pandemic has prompted some doctors to engage with their patients in new ways. He and some colleagues have started holding virtual town halls to address common questions. A town hall on COVID-19 vaccines attracted about 1,000 participants who could type in questions and upvote the most popular ones.

“It’s gone so well, I started to wonder why we didn’t do it before,” he said.

On an individual basis, family doctors also have the benefit of knowing a patient’s health history. If an individual has had a recent kidney transplant, for example, a physician may recommend a shorter gap between doses than for a totally healthy individual, he said.

“We are in no rush to figure this out and we’re waiting for information,” Ivers said, adding the recommended gap between doses means there’s plenty of time for more research on mixing of manufacturers and blood clot risks.

Cost of Living27:05From incentives to patents: how to get more COVID-19 vaccines into more arms

Do incentives like free beer, burgers or tuition encourage hesitant Canadians to get the COVID-19 vaccine? We also explore the potential public pros and the business cons of opening up or waiving vaccine patents. Plus, it’s not your imagination — the cost of broadband internet is going up in Canada. 27:05

Ivers said vaccine hesitancy is another reason why governments should be making access to a family doctor a priority.

“I think this is one in a million reasons why you really need to get connected to a primary care professional,” he said.

“It’s time to write a letter to your MP and MPP about how important primary care is,” he said.

Dr. Matthew Chow, president of Doctors of BC, said like Ivers, other doctors are finding new ways to interact and share information widely with their patients. The South Asian COVID Task Force — a volunteer organization made up of physicians, researchers and others — has chapters across the country. They are sharing culturally appropriate communications about COVID-19 in multiple South Asian languages, he said.

Doctors understand the pandemic has been tough on the public in many ways and keeping track of shifting evidence is one of them, he said. However, family doctors are evidence-based practitioners who take their information and best guidance from federal authorities such as Health Canada and the National Advisory Committee on Immunization, who in turn are monitoring international evidence, he said.

“We can be confident those recommendations will be safe,” he said. 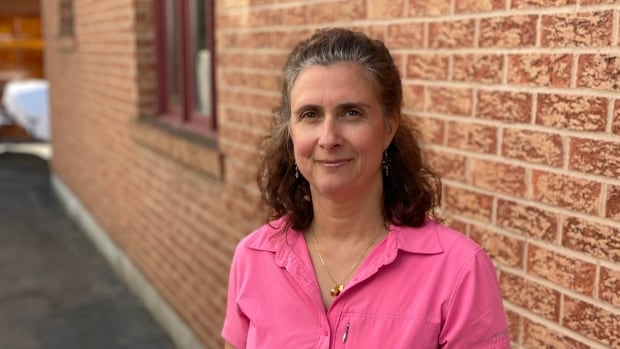 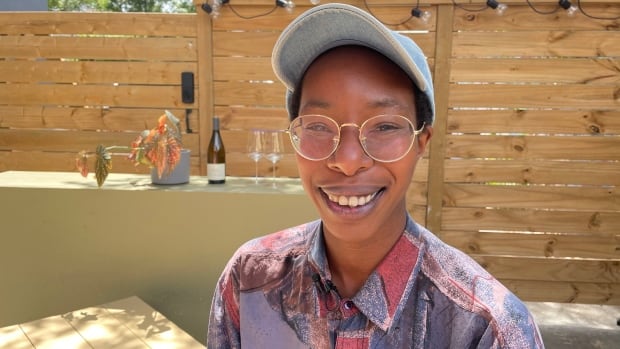 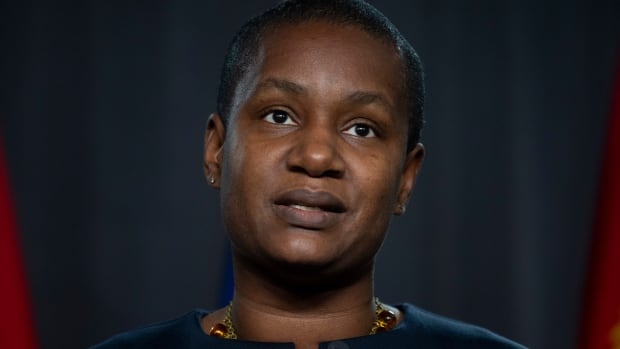