Ontario’s Office of the Fire Marshal will investigate a blaze that has left four people dead and two others injured in Toronto’s east end.

The fire gutted a two-storey house on Gainsborough Road, near Coxwell Avenue and Eastwood Road in the Upper Beaches area, on Friday. Emergency crews were called to the home at 4:40 a.m.

Toronto Fire Platoon Chief Chris Rowland said the structure is currently not safe and it has to be stabilized by Toronto Fire Services’s structural support specialists before investigators can go inside.

“Because of the amount of the heat and fire and water that was put into the building yesterday, structurally, the building is unsafe right now,” Rowland told reporters on Saturday morning.

“We are just going to make it safe so that we can get in and get the investigation done.”

Flames were shooting through the second storey windows of the house when firefighters arrived. There were still hot spots by noon on Friday.

Investigators from the Ontario’s Office of the Fire Marshall, Toronto Fire and Toronto Police will probe the origin, cause and circumstances of the fire. No cause has yet been determined.

Rowland said one firefighter fell through a floor while crews were fighting the blaze on Friday. Two other firefighters were overcome by the heat. The firefighters have been treated and released.

Firefighters had to go through windows to try to control the blaze. They also had to cool the roof of the neighbouring house.

Rowland said he doesn’t know where the fire started in the house.

“The investigation is continuing for the most part on the weekend,” Powell said on Saturday.

When is WandaVision episode 5 released on Disney Plus? 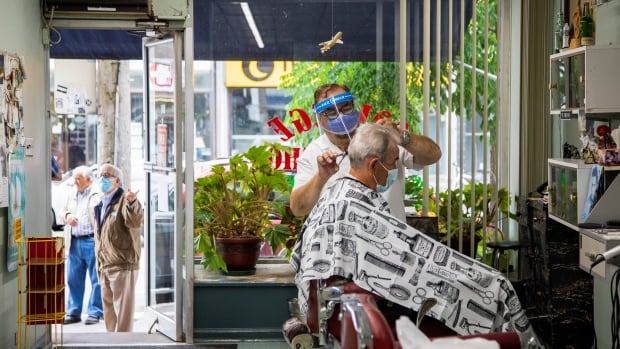 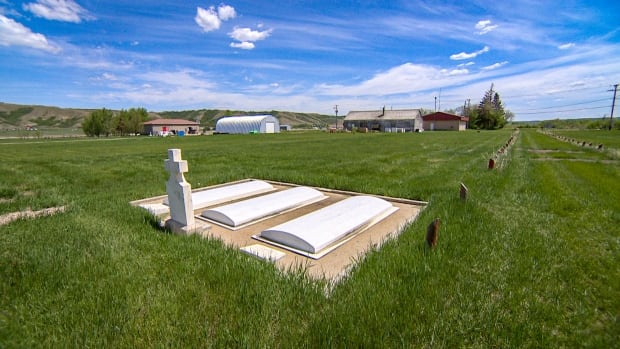 A look at COVID-19 reopening plans across the country 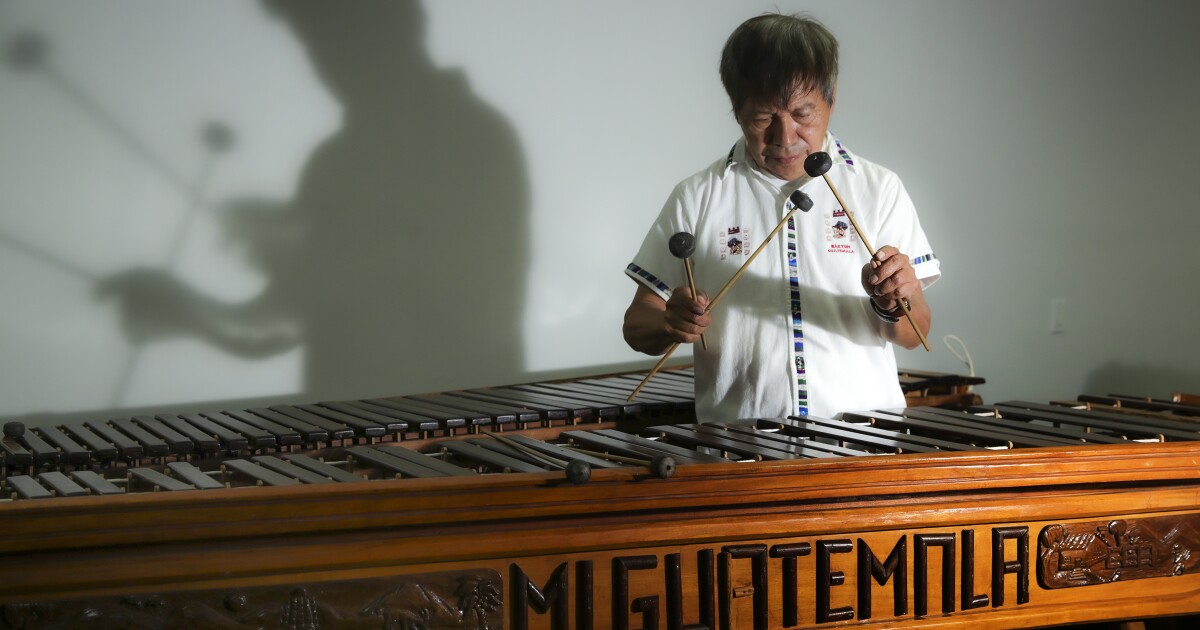 After COVID silenced marimbas in California, an instrument sings again
44 mins ago 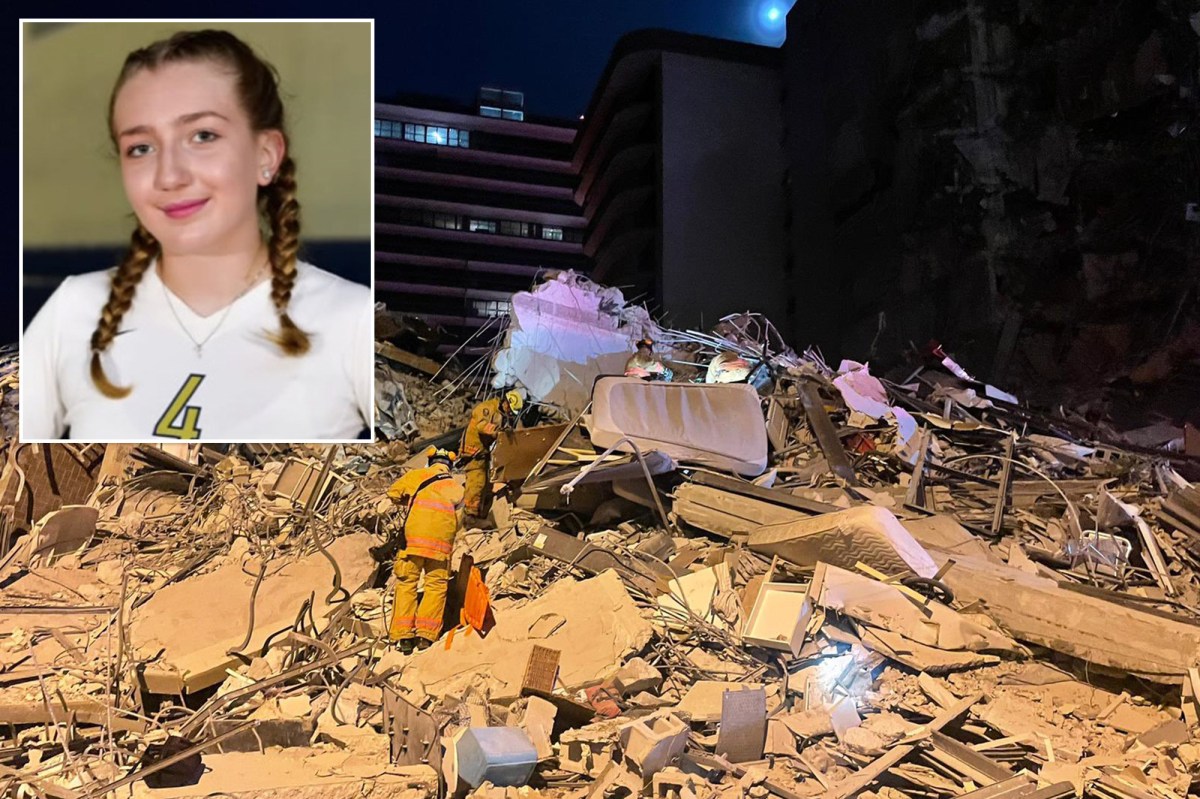 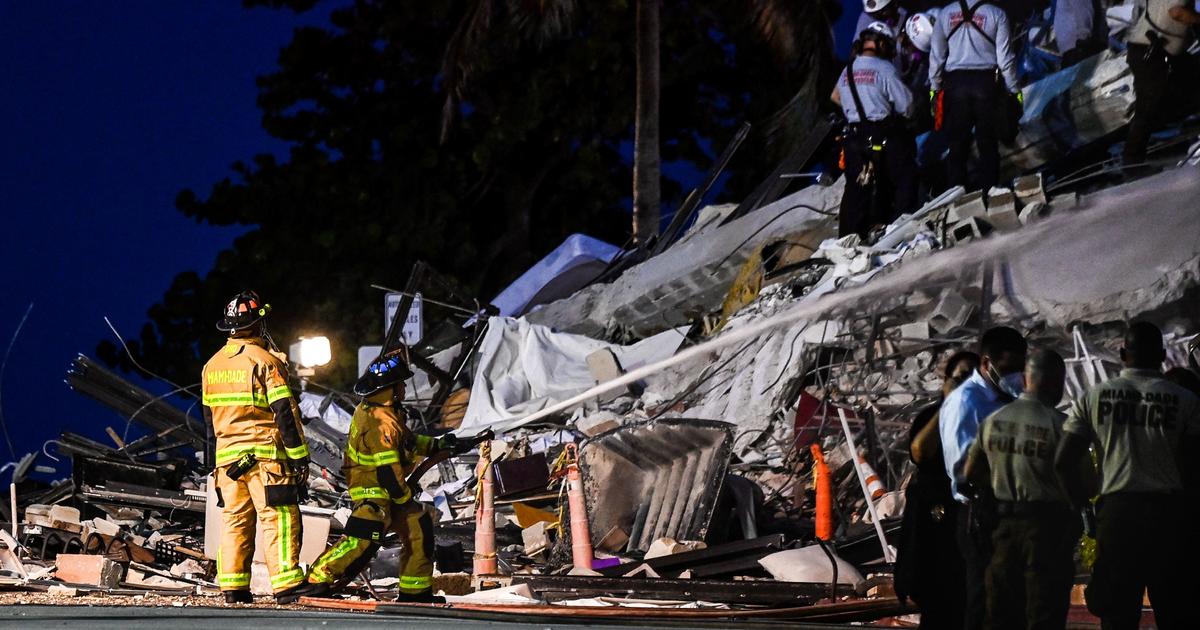