OTTAWA —
Former finance minister Bill Morneau says he is dropping out of the race to become secretary-general of the Organization for Economic Co-operation and Development.

In a statement on Twitter today, Morneau says he did not have enough support from member countries to make it to the third round of the campaign.

Morneau, who became Trudeau’s finance minister after the Liberals won the 2015 election, abruptly resigned from cabinet and as an MP last August.

At the time, he said he would put his name forward as a candidate to succeed Angel Gurria as the next secretary-general of the OECD.

But he was also facing opposition calls for his resignation over allegations that he had a conflict of interest in the WE Charity affair after he revealed the organization had paid for two trips he and his family took to Kenya and Ecuador in 2017.

The federal ethics watchdog has cleared Morneau of failing to disclose a gift from WE Charity but continues to probe whether he breached the Conflict of Interest Act by failing to recuse himself from the cabinet decision to pay the charity $43.5 million to manage a since-cancelled student grant program.

This report by The Canadian Press was first published Jan. 26, 2021. 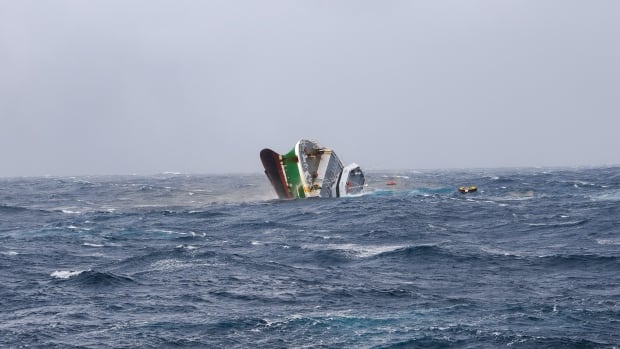 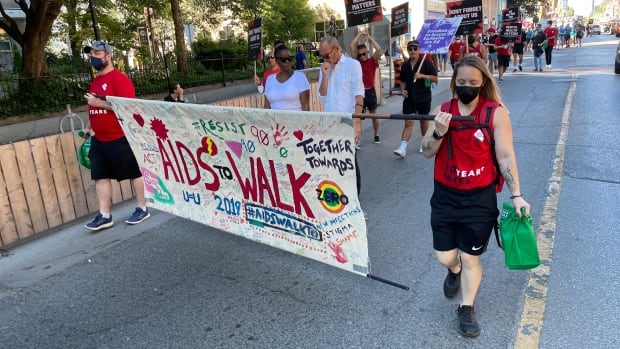