While it’s too early to discuss the possibility of running for Mayor again, Darrin Canniff says Chatham-Kent will continue to grow, regardless of its leader.

The current Mayor of Chatham-Kent decided he will not talk about the election until it gets a little closer to when those looking to run for Mayor can put their names forward in May.

“I love my job. So if that’s any indication, but I don’t want to say yes or no to anything on that just at this point in time,” said Canniff.

He admitted there had been many challenges for the municipality in the last couple of years. He noted the flooding of Erie Shore drive, highway 3 being closed, and the Wheatley explosion, among others.

“I can’t imagine what it’s like to be out of your house for four or five months and waiting,” said Canniff.

But Canniff said not all challenges or obstacles are dire. He said Chatham-Kent’s growth is a great challenge that he embraces.

Canniff said CK has become desirable throughout the years and has been put on the map in terms of places to live. According to the latest U-Haul Canadian Growth Cities study, Chatham is listed as Canada’s number 13 Growth City.

“The perception of Chatham-Kent has changed over the last few years. A lot of people are aware of the growth that’s going on. We expect that to keep going. It’s not going to be a one and done,” said Canniff.

He added the importance of needing to keep growing the population in order to attract more employers.

“We need more employees because that’s the number one concern I hear from employers across Chatham-Kent, is that they have a hard time finding people. By attracting people, we’re filling the employee needs, but also all those people that we’re bringing to the community support local business.”

The number of homes sold through the MLS system of the Chatham-Kent Association of Realtors totalled 133 units in December, an increase of nearly 55 percent from December 2020, setting a new sales record for the month.

“(Last year) has been a remarkable year for real estate in our region,” new association president Amber Pinsonneault said in the release. “December MLS home sales remained very strong to end the year.”

Canniff said regardless of who is Mayor of Chatham-Kent, the municipality must invest in Chatham-Kent and put in infrastructure in order for others to want to invest in it.

“I personally want to develop a community that my kids and grandkids and great-grandkids will want to be here for.”

He said the upfront costs are well worth bringing people for so many other reasons.

“As we start proposing projects that are going to be game-changers, we have to accept those investments,” he said.

“I fully expect there to be a lot of housing developments happening there, which is going to be great for local business,” said Canniff. “What a beautiful community and a great place to live.”

He said he believes that Ridgetown will see significant housing growth over the next few years, which will spur on small businesses and the downtown.

“There’s a lot of positives that can happen in Ridgetown. The sky’s the limit for Ridgetown as far as moving forward in this foreseeable future,” added Canniff. 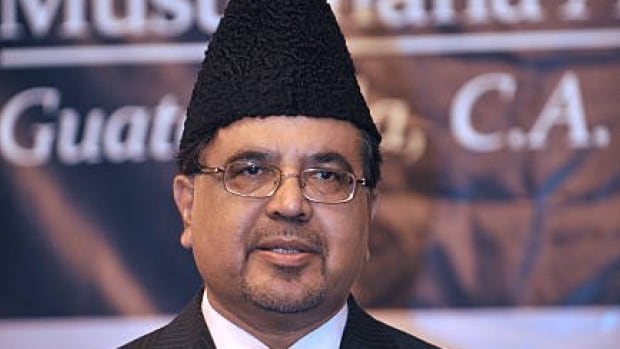