LANGLEY, B.C.—Homicide investigators say three bodies have been found in the wreckage of a burned out home in Langley, B.C., and at least one death has been ruled a homicide.

Fire crews were called to the scene late Saturday afternoon and found the house fully engulfed in flames.

A statement from the Integrated Homicide Investigation team says a man’s body was found in the back of the home and his injuries suggest a homicide.

The man lived in the house, but police say the identities of two other bodies found in the wreckage have not been confirmed.

The investigation team took over the case just hours after fire crews were called, saying the death of the first person found was suspicious.

“Neighbours in the area should expect frequent activity at the home by our investigators for the next while,” Jang says in a news release. 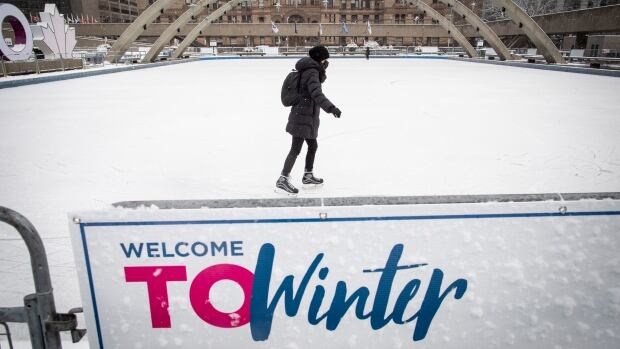 Parliament Hill history behind scaffolding: Inside the Centre Block renovation