Of those recorded deaths, nine occurred in the last 24 hours, 41 between Jan. 8 and 13, 11 occurred before Jan. 8 and one happened at an unknown date.

The number of hospitalizations decreased by 27 compared to the previous day, for a cumulative total of 1,496.

Among those, the number of people in intensive care increased by one, for a total of 231.

The total number of deaths since March now sits at 8,938, after two deaths were removed from the tally following an investigation that determined they were not attributable to COVID-19.

Vaccination data will be released at 1 p.m.

Montreal was once again the most affected region, recording 760 new cases, down from 811 the day before.

The total number of cases recorded in Montreal since March is now 84,781.

Montreal added 26 deaths, by far the most of any other region.

Next was Montérégie, adding eight deaths, and Mauricie-et-Centre-du-Quebec, recording six.

This is a developing story. Check back soon for updates. 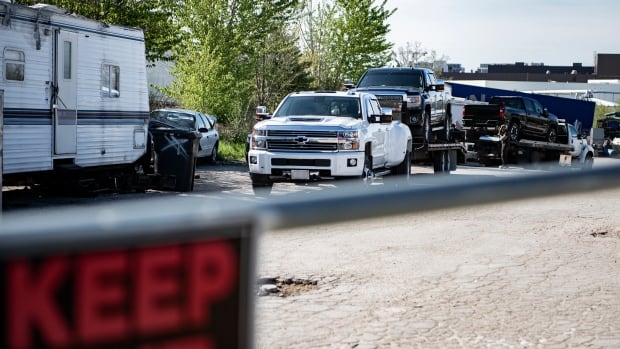 Record number of illicit drug overdoses in B.C. in January 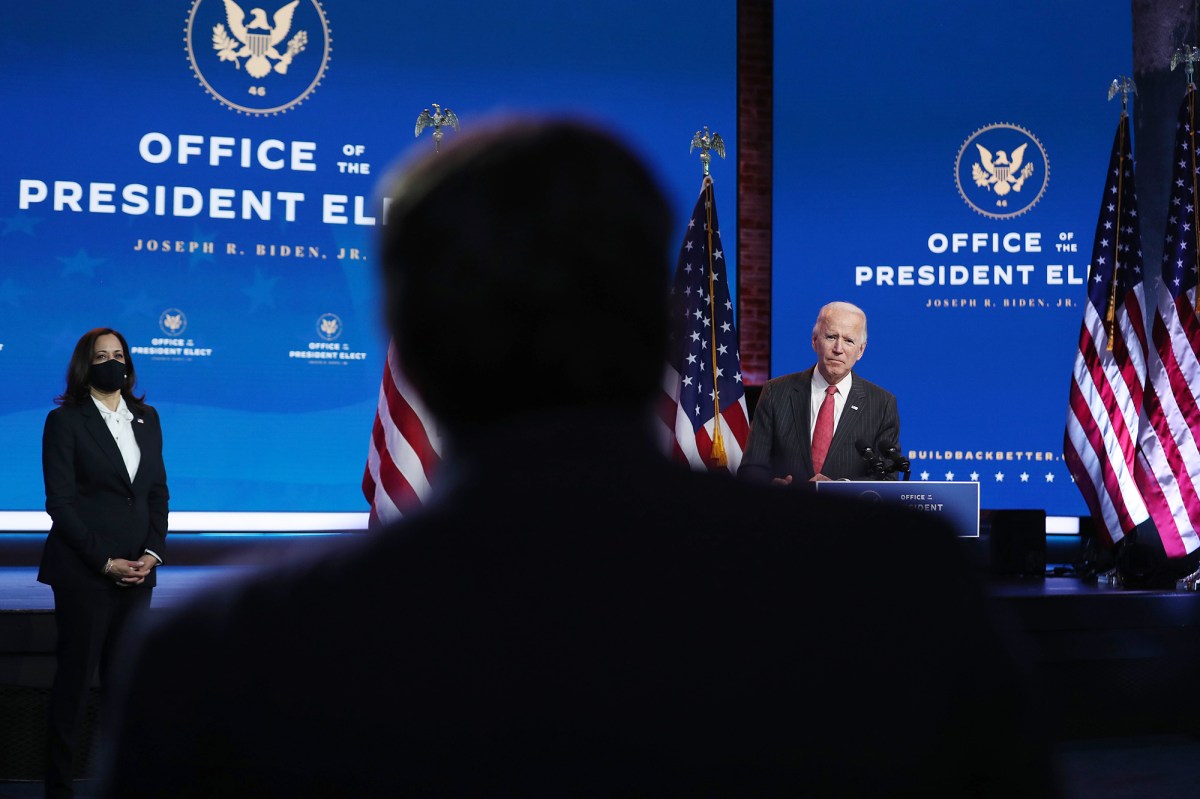 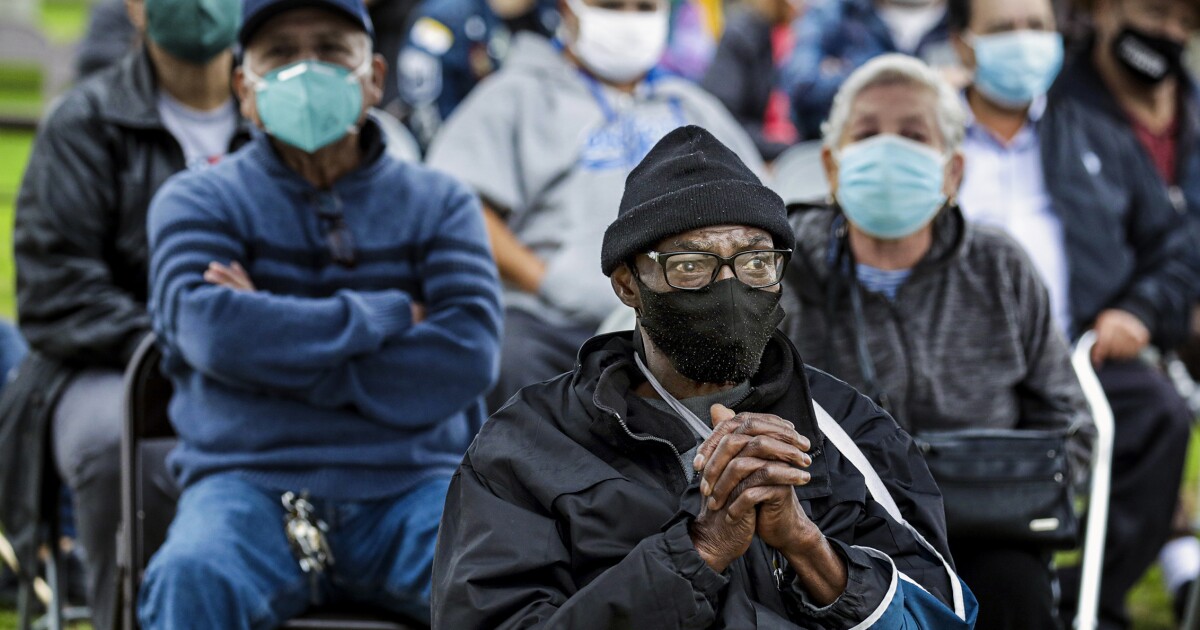