It is just a small blue church in Halifax’s Fairview neighbourhood, but it represents family to members of the growing refugee and immigrant community in the area.

Jean Serge Mangapi, a member of the congregation, was born in the Democratic Republic of the Congo but spent most of his life as a refugee in Kenya before migrating to Canada in 2015.

He experienced many traumas before moving to Halifax. Those included the murder of his brother.

He said being introduced to the church by Pastor Keith Wells was a life-changing experience.

“You need to feel loved because you are coming from a place where there was no love,” he said.

“People can do [inhumane] things. So [I’m] coming from that area in my life and coming to a place where now I have peace.”

He said after arriving in his new home country, he was concerned about finding friends and fitting in to a community. Being part of the church helped him to feel a sense of belonging.

He said participating in church activities has also helped him learn English and to become more familiar with Canadian customs, like shaking hands. It has helped him overcome his natural shyness.

Now six year later, Mangapi speaks English with confidence. He is married with a child and another on the way.

He has a full-time job he loves. On Saturday, he became a Canadian citizen.

Wells said the church was set up with the purpose of catering to the growing immigrant and refugee community in the Fairview area.

He had originally had a church in the north end of Halifax called New Life Christian Centre before selling it and amalgamating in 2009 with what is now the Mosaic Church.

He said the name of the church was chosen to reflect its mission.

“A mosaic is a bunch of different pieces put together to make one picture,” he said. “So it was the idea of the fact that all the different cultures and the different people that would come to the church, it’s making this mosaic — this beautiful picture of the family of God and the church.”

Two years ago, Wells asked members of his 70-strong congregation to say what country they were from. He was amazed to hear that 14 different countries were represented.

He said about half of the congregation is from Africa, but other cultures are represented, including people from Nepal and Iraq.

At one point, the church offered simultaneous translation of services in Swahili until members of the congregation said they preferred to hear it in English, Wells said.

He said the church helps members to find social agencies and services, like food banks, and helps to familiarize them with Canadian customs.

In return, he said, the members show the church community all the cultural traditions they bring with them.

“Once you get a church to a point that it stops being an institution and it becomes a family, you don’t leave family,” he said.

The garden beds in front of the church mark another conspicuous move the church has made to make members of the congregation feel at home.

A joint project with Immigrant Services of Nova Scotia, the church agreed to give up its lawn to provide a space for members of the community to grow their own vegetables.

“Community gardens are very important to new Canadians,” he said.

Wells installed a small kitchen at the back of the church that was used for cooking classes in pre-COVID times.

Monica Musasa is Congolese and moved to Halifax from Zambia eight years ago.

She said being part of the church community has given her a sense of belonging and has helped her figure out some of the complexities of life in Canada, like banking.

“It’s like you have somebody who’s going to fight for you,” Musasa said.

One of the reasons she feels so comfortable at the church, she said, is because the service is similar to what she was used to in Africa.

“It’s a community church, it’s not just for white people. We have Chinese here, we have people from Ghana, Nigeria, Congo, Rwanda.”

For Wells, whatever assistance the church gives to its members and the wider community is paid back in the lessons he’s learned from being exposed to so many cultures.

“It’s an incredibly expanding, healthy, beneficial thing. And I just hope the church can continue to be a hub for that to happen.” 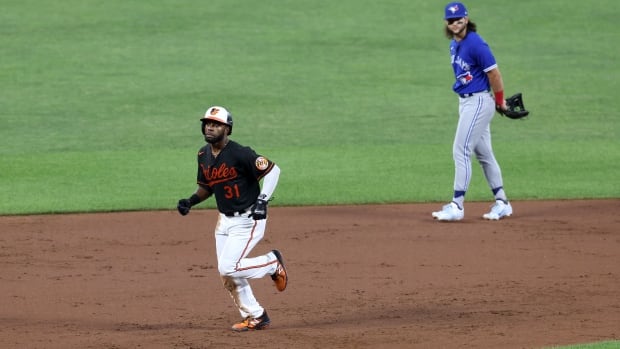 ‘I want to reclaim my stolen education’: Day School survivor’s fight to learn 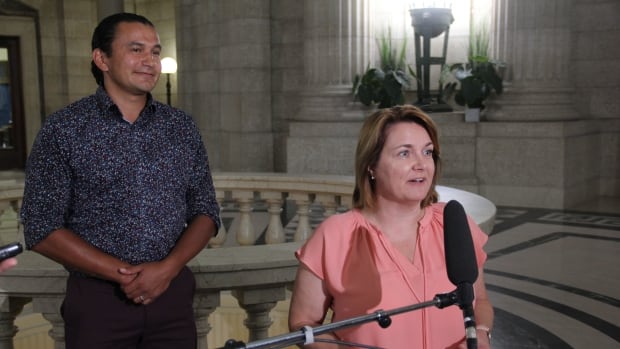