A Federal Court judge has dismissed the federal government’s claim that Health Canada has no say in the rule barring men from donating blood if they’ve recently had sex with other men — clearing the way for a human rights inquiry to continue.

“I do believe this is an important decision made by the Federal Court, but the policy is still not eliminated. So I am waiting to see that.”

Karas accused the department of discriminating against him on the basis of his sexual orientation through its role in upholding the Canadian Blood Services’ policy of prohibiting men who have sex with men from donating blood in Canada unless they’ve been celibate for a period of time.

When Karas first applied to the Canadian Human Rights Commission, that period of time was one year; it has since been dropped to three months.

For years, the not-for-profit Canadian Blood Services has argued the deferment period is necessary because HIV is more prevalent among men who have sex with men — sometimes referred to as the MSM population.

Karas and his lawyer Gregory Ko argue that while Health Canada does not directly take blood donations, it grants regulatory approval to Canadian Blood Services’ screening.

RELATED:  Plans for new mosque in Newfoundland and Labrador come to light after vandalism

Health Canada disagreed, arguing it has never issued a directive requiring that Canadian Blood Services adopt the ban. The department says it only reviews the blood service’s policies and procedures for safety reasons and has no legal authority to direct the arm’s-length agency to do anything.

The Attorney General of Canada, on behalf of Health Canada, pushed back and sought a judicial review of the commission’s decision at the Federal Court level.

“I find these submissions compelling,” he wrote.

“The assessment report states that it appears there is a ‘live contest’ as to the exact nature of the relationship between Health Canada and CBS, which warrants further inquiry.”

Gregory Ko, one of Karas’s lawyers, said the human rights process could still take years, which is why they’re hoping to see movement soon from the Liberal government.

The Liberal Party promised to end what it called the “discriminatory” ban on blood donations in both the 2015 and 2019 federal elections.

“I’m waiting to see the government act and I don’t know how they don’t, because if they don’t this will only become increasingly more important issue on the political front with a looming election,” Karas said.

Ko pointed to the U.K., which recently lifted its ban on blood donations from sexually-active men who have sex with men and moved to a behavioural model. Starting this week, all blood donors in the U.K. will be asked about recent sexual activity, regardless of their sexual orientation.

“That’s going to be more difficult, I suspect, for Health Canada to justify going forward given that there’s this glaring example of a country that has a very similar blood supply system to us that has moved away from the model that Health Canada and Canadian Blood Services has insisted on for for several decades now,” Ko said.

Conservative MP Eric Duncan tabled a private member’s motion calling on the Liberal government to end the ban on blood donations from men who recently have had sex with other men. 2:37

“It is time to end the discriminatory blood ban in Canada. Conservatives are on record with a safe and easy way to make this change,” he said in a statement.

“If the Liberals can promise to end the blood ban during an election, they should use the tools available to them to do so. Stop the virtue signaling and feel-good statements – and follow through on this reasonable and long-overdue change.” 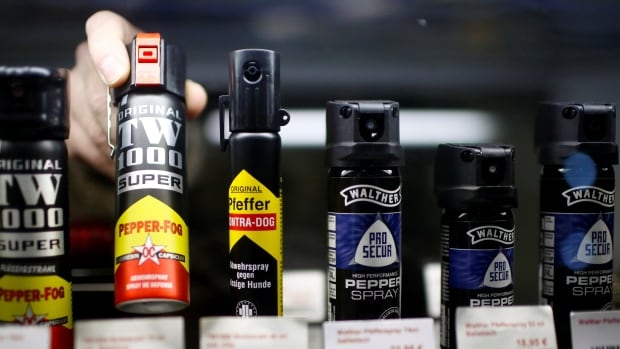 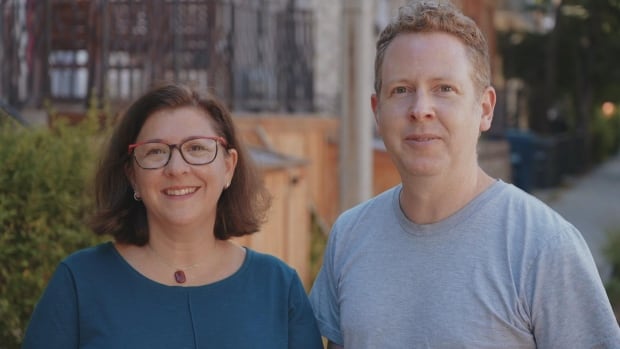