HALIFAX – Hurricane Fiona is on track to blast through Atlantic Canada and Quebec as a formidable post-tropical storm this weekend.

Heading northward, Fiona was expected to reach Nova Scotia waters by Friday night before passing through the eastern mainland part of the province, Cape Breton and Prince Edward Island on Saturday, and on to Quebec’s Lower North Shore and southeastern Labrador early Sunday.

Ian Hubbard, a meteorologist at the Canadian Hurricane Centre in Dartmouth, N.S., warned that the public needs to keep its guard up, even though the hurricane is expected to become a post-tropical storm once it makes landfall.

“That doesn’t mean it will be any less severe,” said Hubbard. “These post-tropical storms still pack a good punch and can still support hurricane-force winds.”

RELATED:  Do traffic woes at a gem of the Canadian Rockies signal looming problems at Canada’s national parks?

There is also the potential for flooding with widespread rain of anywhere from 100 to 200 millimetres closer to the path of the storm in eastern Nova Scotia, southwestern Newfoundland and the Gulf of St. Lawrence region.

Hubbard said if anything, the storm’s track had shifted slightly to the west and inland since the beginning of the week.

“As we get closer to the event, it’s becoming more likely that the track we are seeing now is getting closer to reality by the time it arrives,” he said.

Meanwhile, Bay Ferries announced that it was cancelling its high-speed ferry service between Yarmouth, N.S., and Bar Harbor, Maine, on Thursday, Friday and Saturday.

RELATED:  This Nunavut hamlet is pulling out all the stops for Christmas this year | CBC News

Fiona caused historic flooding when it barrelled through Puerto Rico earlier this week, smashing roads and bridges. It then struck the Dominican Republic and swiped past the Turks and Caicos Islands as it strengthened into a Category 4 storm.

The forecast calls for the storm to pass near Bermuda early Friday.

This report by The Canadian Press was first published Sept. 22, 2022.

Bank of England hikes by 50 basis points, says UK may already be in recession 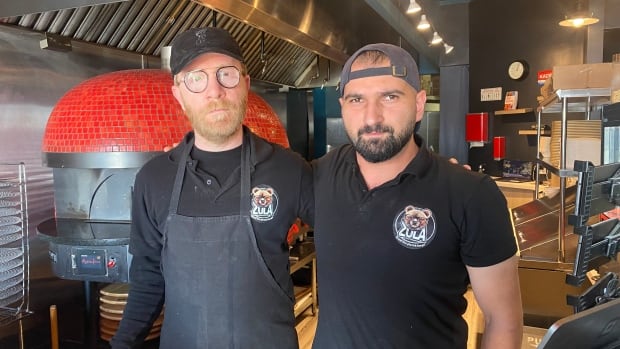 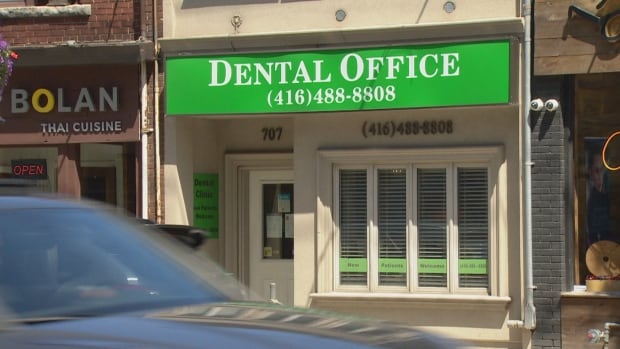 B.C. fire tanker crashes in Australia, both on board safe: owner