The first person who tested positive for a more infectious strain of COVID-19 in the Kingston, Ont., area caught it in a different community, officials said, warning that further examples of such spread will be seen if residents aren’t careful.

The medical officer of health for the Kingston, Frontenac and Lennox & Addington health unit said the infected person had travelled to the Simcoe-Muskoka area and is believed to have been infected there.

Dr. Kieran Moore noted that the case is not believed to be connected to a large outbreak involving variant cases at a long-term care home Barrie, Ont., that has infected well over 200 people.

Instead, the Kingston-area resident is believed to have been infected with the more transmissible B117 variant first identified in the U.K.in the broader Simcoe-Muskoka community, he said.

“It was just someone that had traveled for business purposes, who was exposed, and then brought it back,” he told reporters Tuesday.

“That’s what’s going happen if we’re not careful on a regular basis.”

Moore said that case has been linked to four other cases in his region, but all those people have since recovered and spread of the variant seems to have been limited to that group.

It has asked people for weeks to only leave the region for essential reasons.

Of three new strains labelled “variants of concern,” only B117 has been found in Ontario.

In Toronto, where 4 cases of that U.K. variant had been detected as of Wednesday, the city’s medical officer of health said the new strains mark a different stage of the pandemic, one year after the first positive case was confirmed in the country.

“Medically, we are in an uncertain phase of the pandemic,” Dr. Eileen de Villa said. “The emergence of coronavirus variants is one feature of this uncertainty.”

She said restricting travel between regions is “worth considering,” but it will depend on what’s discovered in ongoing studies.

It has been tied to an increasingly dire wave of infections across Europe, prompting some governments to introduce harsh new measures.

Ontario is working to increase capacity to screen for the new variants — a process that takes several days — and as of Wednesday, 51 cases had been confirmed in the province, though local health officials in various regions have said they suspect the number is higher.

Premier Doug Ford called this week for further restrictions at entry points to Canada to keep new strains of the virus out.

Epidemiologist Nazeem Muhajarine, a professor at the University of Saskatchewan, said in an interview that restricting travel is a good first line of defence against such new mutations — but the window may passed for Ford’s proposal to help against the variant first found in the U.K. in particular.

“I think it’s a little bit too late, because the variant has already made it in,” he said Wednesday.

However, Muhajarine said border controls such as requiring isolation after travel can also be used effectively to control spread between different provinces and regions within them.

Testing enough samples to find the new variants should be the “first order of business,” Muhajarine said, and control measures can buy time while building up capacity for such testing.

Communication to the public will also be key, he said, and in the meantime, people should be cautious and follow many of the same precautions — wearing masks, distancing and staying home when possible.

Biden and the EU’s fight against climate change and disinformation 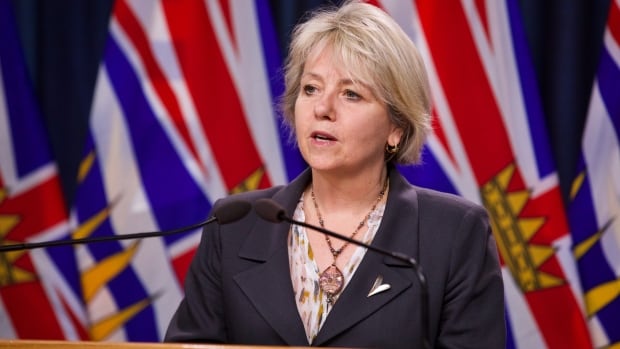