TORONTO —
Pfizer says it has yet to receive any guidance or clarity from the Canadian government regarding the scope of a wide-ranging opposition request for documents as part of House of Commons Health Committee study into Ottawa’s response to the pandemic. This has prompted new concerns for the drug manufacturer, saying the release of certain information could have “unintended consequences” on its COVID-19 vaccine program.

The opposition motion, which passed last month, generated concerns from the Liberal government and various stakeholders that sensitive or proprietary business information could be made public and not only interfere with contract negotiations, but also hamper Canada’s overall efforts to conduct business with global companies.

With the deadline looming for the release of emails, documents, notes, and other records from various departments and agencies including Health Canada and the Public Health Agency of Canada, Pfizer says it remains concerned the government would be required to release confidential information belonging to the pharmaceutical company and other third parties.

In an email to CTVNews.ca Pfizer Canada spokesperson Christina Antoniou said that the company has yet to hear from the government, the Parliamentary Law Clerk, or the committee about the impact of the motion, and that: “without further details, we are still concerned with the implications and unintended consequences of the motion on our COVID-19 vaccine program.”

The company said it supported the idea of lawmakers examining Canada’s response to COVID-19 and that it would be happy to collaborate with the committee if asked, but is worried about the implications, without offering specifics.

“It is difficult to elaborate further without more guidance from the government on the scope of this motion,” said the pharmaceutical giant.

In an interview on CTV’s Power Play on Monday, Public Services and Procurement Minister Anita Anand said that since the motion passed, the government had heard from one vaccine supplier expressing concern about the sensitive information in its contract being released to the public.

“We are working with that vaccine supplier to assure it and Canadians that the information that needs to be kept confidential will be,” Anand said.

Asked whether the company in question expressed that vaccine doses could be in jeopardy as a result, Anand said: “That is the negotiations that we are having with them right now.”

“It is a sensitive time in the negotiations, now that this motion has passed,” she said.

Pfizer did not address the question of whether the motion could jeopardize Canada’s ability to acquire Pfizer’s promising COVID-19 vaccine. Last week, the drugmaker said early data from its vaccine trial showed that it is more than 90 percent effective against the coronavirus.

Moderna became the second company to issue promising results after reporting Monday that its vaccine candidate was more than 94 percent effective.

The news comes as Canada surpassed 300,000 cases of COVID-19 and recorded more than 11,000 deaths. The Liberal government has allocated $1 billion towards vaccine procurement and to-date has secured access to as many as 414 million doses of vaccine candidates from a number of drugmakers including Pfizer and Moderna.

The Conservative motion passed in October with support from the Bloc Quebecois, NDP, and Greens. Opposition leaders said the motion to examine how the pandemic was handled was important in helping keep Canadians healthy and safe.

Anand and Health Minister Patty Hajdu had expressed concern that the motion as it was written would undermine ongoing contract negotiations and put Canada’s ability to access and do business with suppliers in the health industry at risk.

Pfizer had previously asked MPs to consider making amendments to the motion so that stronger language safeguarding scientific and commercially-sensitive information could be included, as well as specific instructions that third parties be consulted on redactions should information be released, but no further changes were made to the motion.

With files from Rachel Aiello in Ottawa

‘Courageous’ teen to be laid to rest on Wednesday 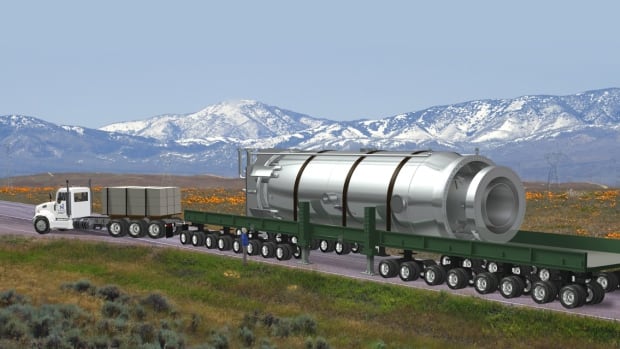 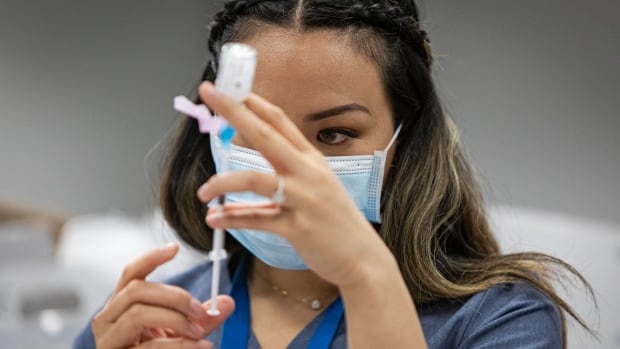 George Floyd’s pal Morries Hall has the right to invoke the Fifth, judge says
53 mins ago

Will Johnson & Johnson woes make it harder to get COVID-19 vaccine in California?
59 mins ago