During the 90-minute contest Wednesday evening, Progressive Conservative Leader Tim Houston and NDP Leader Gary Burrill went after Rankin for failing to deal with a chronic physician shortage that has left nearly 70,000 people without a family doctor.

Rankin shot back at Houston’s $553 million spending plan mainly aimed at improving health care, arguing that the Tory leader wants to add to the deficit at a time when the province needs targeted spending to better emerge economically from the pandemic.

Rankin later told reporters that he believed the debate went well calling it a “good exchange of ideas.”

Houston said he thought the debate was an opportunity for voters to compare the three potential premiers “side-by-side” and added that he was simply relaying concerns he’s been hearing from voters in his criticism of the health system.

Burrill said he thought the debate made clear that voters have two paths to choose from — contraction through cuts or expansion in areas of need such as long term care and child care.

This report by The Canadian Press was first published July 29, 2021.

Summer Blog: My gym shame and other embarrassments! 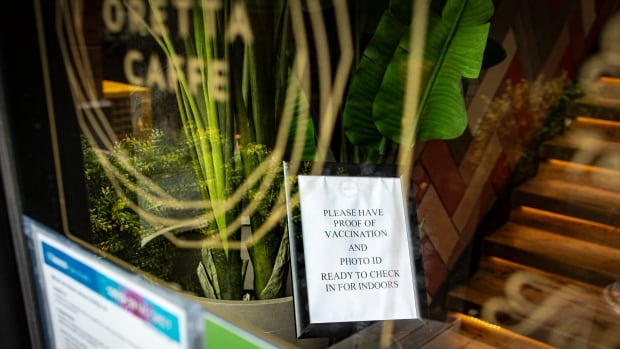 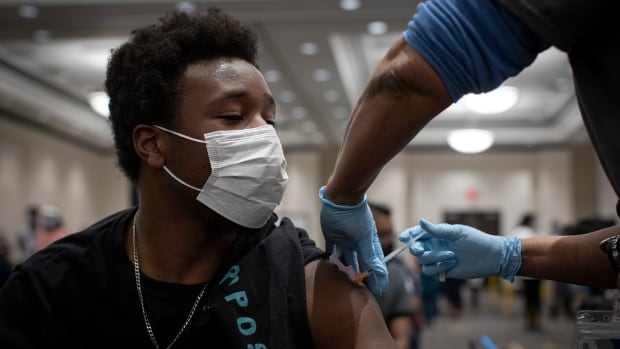