Hernst Laroche has a lot of stamps on his passport.

During his eight-year professional basketball career, the Montrealer has played in the Czech Republic, Tunisia, Argentina, France and Ukraine. His latest stop, however, is his most cherished.

Laroche will be one of the team captains for the Montreal Alliance, a team that’s set to kick off its inaugural season in the Canadian Elite Basketball League (CEBL) on Wednesday.

“It means a lot. It means that I get to represent my city,” said Laroche.

Ten of the Alliance’s 17 players are from Quebec, and that’s totally by design.

The team wants to win, but it also wants to contribute to Montreal’s growing reputation as a basketball city.

“It’s bigger than just us, you know what I’m saying?” said Kemy Ossé, the other team captain for the Alliance. “We’re trying to put Quebec on the map.”

Kemy Ossé, one of the captains of the Montreal Alliance pro basketball team, says he’s looking forward to playing at home after more than a decade of playing outside Quebec.

The architect behind this Quebec-heavy roster is Joel Anthony, a Montrealer who played a decade in the NBA.

The Alliance’s general manager won championships as a player with the Miami Heat in 2012 and 2013, star-studded teams that featured Lebron James and Dwyane Wade.

According to Anthony, building a winner in his hometown “would be about as fulfilling as anything that I’ve ever done.”

“This is personal,” he said after one of his team’s practices at the Verdun Auditorium, the Alliance’s home arena in the southwestern part of the city.

“This does mean a lot to me to be able to come back home and have an opportunity to really help in terms of building and adding to the basketball community in Montreal and Quebec.”

Local talents like Chris Boucher, Luguentz Dort and Khem Birch have made their marks in the NBA. Bennedict Mathurin, also a Montrealer, could be one of the first 10 players selected in this year’s NBA draft.

For Ossé, a 29-year-old guard who’s played for several CEBL teams, giving the city’s youth the opportunity to see Quebec-born players on a professional basketball court close to home is the next step in growing the sport locally.

“Now, they get to see professional basketball here with a lot of good talent.”

‘Montreal is a basketball city’

Previous attempts to launch a pro basketball team in Montreal — the Montreal Matrix and the Montreal Jazz just to name a few — have failed.

However, the city’s relationship with basketball has changed a lot in recent years. That was made clear when thousands of fans took over Peel Street in downtown Montreal for outdoor watch parties during the Toronto Raptors’ championship run in 2019.

Before the pandemic, the Raptors also made regular visits to Montreal to play pre-season games.

“There is a lot of talent, local talent in Montreal and Quebec. We haven’t had a platform to showcase their talent and I think that now is the time.”

The Alliance’s regular season kicks off next Wednesday with a road game against the Hamilton Honey Badgers. The Montreal squad plays their home opener next Sunday against the Scarborough Shooting Stars.

All tickets at the 3,500-seat auditorium are sold out for that game.

Years away from home

Not since he was a star at Montreal’s Vanier College has the 33-year-old Laroche been able to showcase his skills in front of friends and family.

“My mom was like ‘Finally, you’re staying home,'” he said. “Everybody was happy. Everybody posted [the news] on Instagram.”

Laroche figures to have about 100 people from his circle attend Sunday’s home opener.

Ossé said his parents have only seen him play college or professional ball a handful times. They’ll also be there on Sunday.

Both players are getting constant phone calls from people who want to attend their games. Playing at home could come with added pressure, but there are also perks.

“I don’t cook so I get to eat some of mom’s food everyday,” Ossé said with a laugh. “It’s a blessing.” 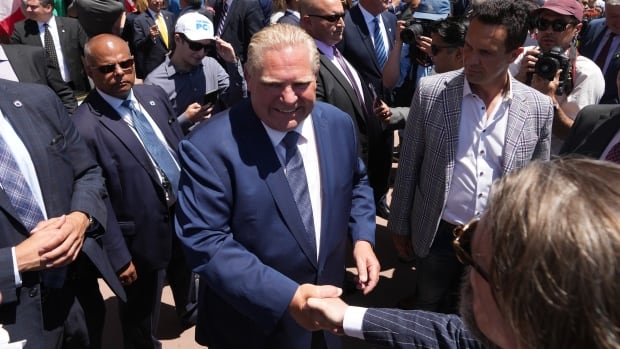