Alberta’s two major cities were voting for new mayors during municipal elections Monday after being led by Naheed Nenshi in Calgary and Don Iveson in Edmonton for multiple terms.


Political scientists said the results will show whether the two cities continue the progressive legacies of the outgoing mayors or move ahead with a more conservative vision.


“While my political story is ending, the story of Calgary is still continuing … so make sure you go and vote. Make sure you cast your ballot for a great vision of the future of this city.”


Three city councillors – Jeff Davison, Jeromy Farkas and Jyoti Gondek – were among more than two dozen candidates in the running for Calgary mayor.


Both cities reported record-high turnouts for early voting. They were expected to have final tallies for the next slate of municipal representatives later in the evening.

RELATED:  An update on how area businesses are doing from a recent COVID-19 Impact Assessment and Recovery Project


Provincial referendum questions on the federal equalization program and daylight time were also on the ballot. Voters in Calgary were being asked in a plebiscite about whether to return fluoride to the city’s drinking water.


As of 4 p.m., about 93,000 voters in Calgary had made their way to the polls on Monday. The majority of the city’s 188 voting stations recorded wait times under 30 minutes. 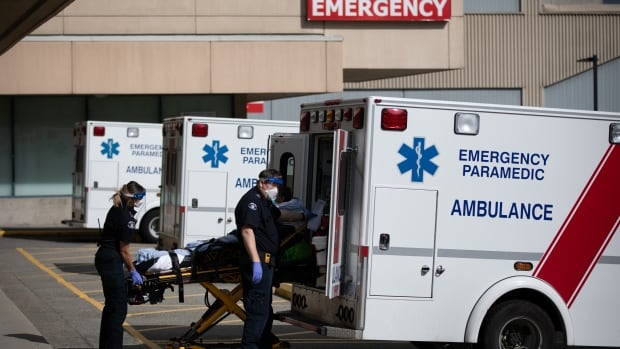