The number of COVID-19 vaccine doses administered in Toronto is nearing 200,000, according to city figures released on Saturday.

In a news release, the city said 197,155 doses have been administered, and that several clinics are underway on Saturday to vaccinate hospital and community-based healthcare workers who are in Phase 1 priority groups.

The city said it expects to vaccinate upwards of 6,700 people across 15 clinics over the weekend.

The city has yet to respond to requests for clarification about the total number of Torontonians who have received the vaccine so far.

The National Advisory Committee on Immunization recently recommended a longer maximum interval between first and second doses of the three two-shot COVID-19 vaccines approved for use in Canada to increase the speed at which Canadians get vaccinated.

Toronto’s population is more than 2.9 million. 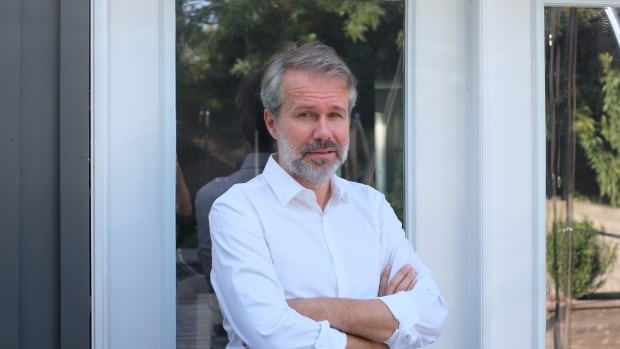 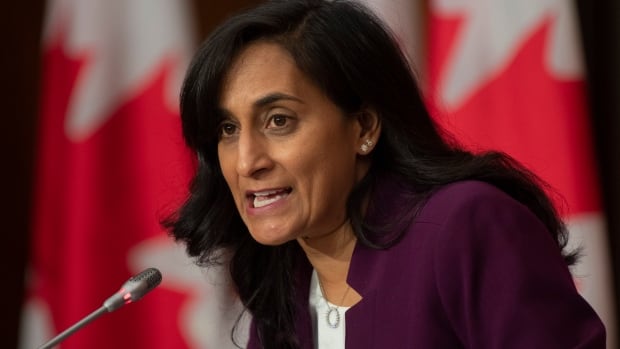 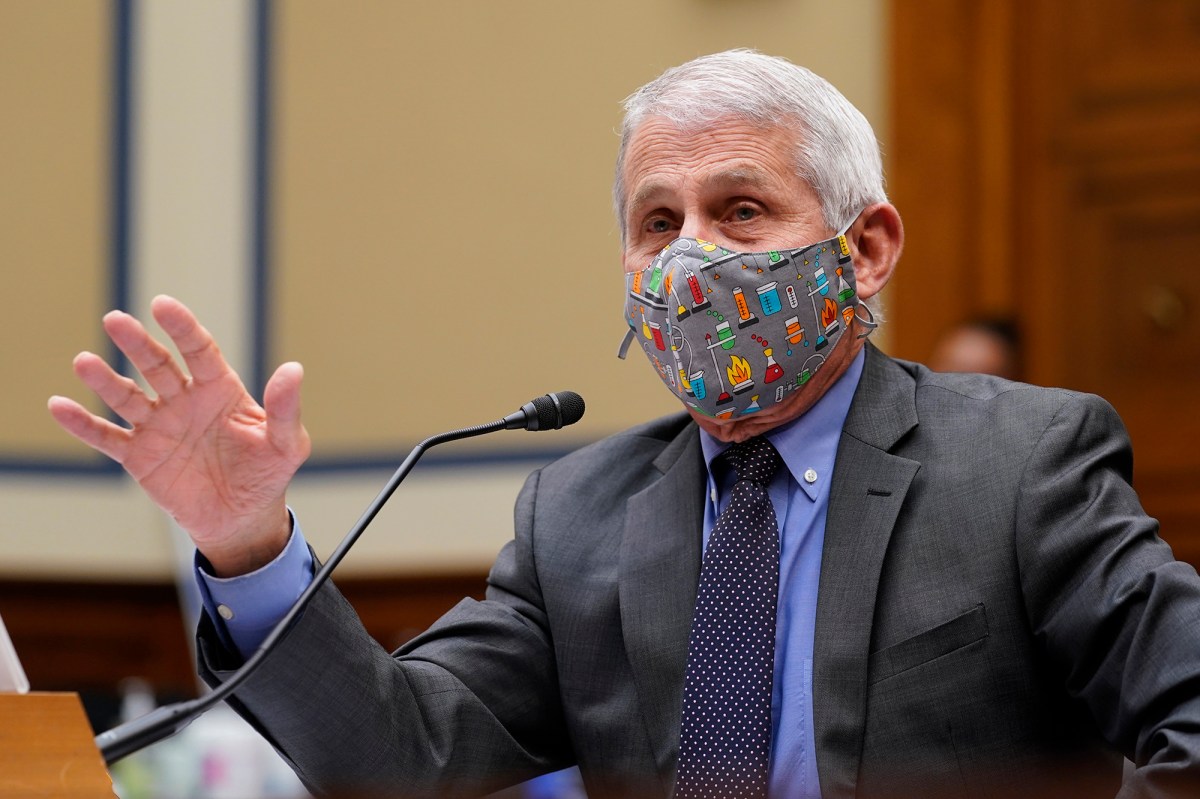