A new wildfire in British Columbia has forced the evacuation of nearly 80 properties, while residents of hundreds more homes around the south Okanagan lakeside community of Okanagan Falls have been ordered to be ready to go on short notice.

The BC Wildfire Service says flames in the hills on the southeast side of Skaha Lake, east of Okanagan Falls, were reported Sunday and had charred an estimated five square kilometres of the rural area within hours.

The wildfire service says eight firefighters, two helicopters and numerous pieces of heavy equipment were at the scene before dusk and were working through the night.

The suspected human-caused fire is one of more than 300 currently burning across B.C., 75 of them sparked since Friday, many by lightning.

The wildfire service says 25 fires are ranked as especially threatening or visible and include the newly spawned Okanagan Falls blaze, the devastating fire June 30 that destroyed the Village of Lytton, and another north of Kamloops that has scorched 402 square kilometres of bush in just two weeks.

Wildfire risk across most of B.C. is ranked high or extreme and Environment Canada has issued another round of heat warnings for parts of the central and southern Interior, including the region where crews are still battling the 88 square kilometre fire that levelled Lytton.

Heat warnings issued Sunday by the weather office call for above seasonal daytime temperatures of 33 C to 38 C, and only moderately cooler conditions overnight.

“Heat warnings are issued when very high temperature or humidity conditions are expected to pose an elevated risk of heat illnesses, such as heat stroke or heat exhaustion,” the Environment Canada warning says.

The warnings are expected to remain in effect until Wednesday.

The BC Coroners Service has said heat was likely a factor in 719 sudden deaths, triple the usual number, recorded during an unprecedented, lengthy heat wave that gripped the province at the end of June and beginning of July.

This report by The Canadian Press was first published July 12, 2021. 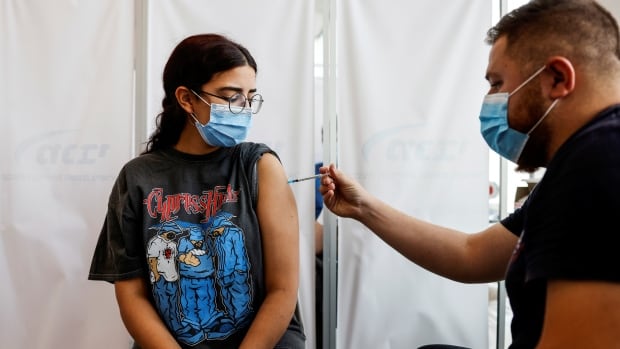 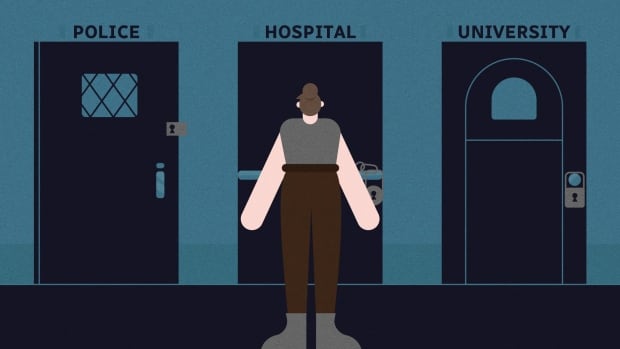 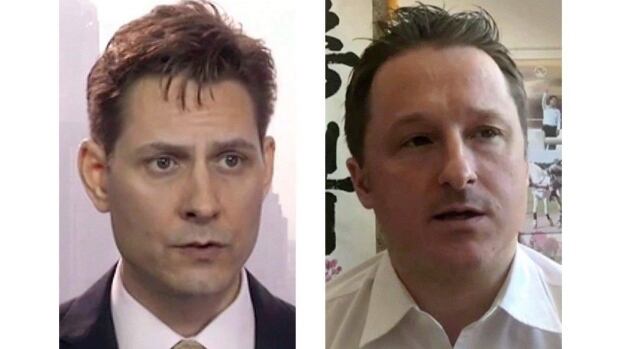 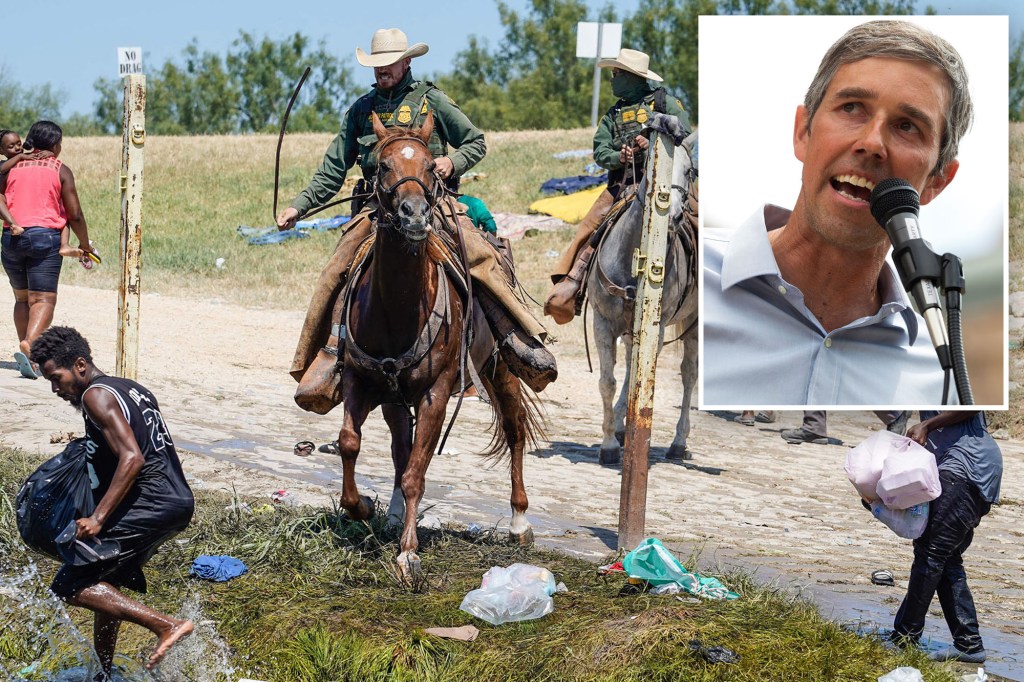