Warning: The following story contains graphic details of violence that will disturb some readers.

HALIFAX—There has been a portrait of a cold and ruthless killer.

There have been scrutinized police decisions.

But ultimately, there have been few answers for the families that have been carrying questions with them for the two years since the country’s worst mass killing.

On Monday, the Mass Casualty Commission released its interim report into the events of April 18 and 19, 2020, when a gunman left 22 victims dead in northern Nova Scotia. The release marks the midpoint of the public inquiry.

The commission’s report outlined the process that has taken place so far, and the steps still to come. It did not, and had not been expected to, contain any recommendations or findings.

But the commission’s investigation to date has further fleshed out the deadly sequence of events.

Here is some of what we’ve learned over the past two months.

How ruthless the killer was

On several occasions, according to medical examiner reports, forensics reports and 911 transcripts, the gunman took extra time and fired extra bullets to make sure his victims were dead.

After shooting Greg Blair, the first victim of the rampage, the gunman shot Blair’s wife, Jamie, several times through her bedroom door, which she was barricading with her body to protect her children. After she fell to the floor, the killer opened the door and shot her again, fatally.

A few minutes later, he shot Lisa McCully on her front lawn while she had her hands raised.

It appears that Corrie Ellison — the last victim in Portapique on April 18 — may have been leaning into the killer’s car on the passenger side when he was shot three times. Evidence suggests the gunman then got out of the car, walked around it, and shot Ellison on the ground two more times.

When the killer left Portapique on the night of April 18 The Mass Casualty Commission timeline proposes that the killer left Portapique shortly after police first arrived, making containment of the scene — preventing the killer from leaving Portapique — next to impossible.

Lawyers for the victims’ families question this timeline, suggesting the killer left Portapique later than the commission proposes.

According to the inquiry investigation, the gunman left Portapique, speeding up a dirt road called the “blueberry field road” to access the main highway, around 10:45 p.m. — about 20 minutes after police first arrived in Portapique.

That assertion is largely based on evidence from Corrie Ellison’s phone, with which he took his final photo at 10:40 p.m.; a Portapique family’s report of seeing a car driving rapidly up that road; and surveillance video that appears to show the killer’s replica RCMP car passing through Great Village, nine kilometres away, around 10:51 p.m.

Lawyers for the victims’ families question this timing, however, pointing out that three separate police cars driving toward Portapique at that time failed to see the gunman’s replica RCMP police car pass them.

As well, for reasons still to be determined, police set up containment points on the highway west of Portapique, but none to the east, which is the direction the gunman took on his exit.

The inquiry has made it clear that police were told multiple times by multiple people that the gunman was Gabriel Wortman and that he was driving a replica police car.

Yet despite more than one suggestion by RCMP members, police supervisors did not inform the public of that fact until almost 11 hours later, using the RCMP social media feed, rather than the provincial emergency alert system.

That’s a delay that Nick Beaton says cost his wife, Kristen, her life. The pregnant continuing-care assistant was shot through her car window on Plains Road in Debert, unaware that — though he wore a Mountie uniform and drove a car that looked like an RCMP car — the man who had approached her was in fact a killer.

Knowing that they had no GPS system to track where RCMP officers were on April 18 and fearing a police-on-police shooting, constables Stuart Beselt, Aaron Patton and Adam Merchant were on their own for the first 90 minutes in the darkened night of Portapique, with fires blazing and a killer at large.

The lack of that technology has raised eyebrows — and questions — among the victims’ families and RCMP officers alike.

The decision, coupled with some lack of clarity about who was giving orders, caused some frustration among RCMP members who arrived at Portapique shortly after Beselt, Patton and Merchant, but were told to hold fast at the top of Portapique Beach Road, the inquiry has heard.

Eventually, constables Chris Grund and Bill Neil entered the scene to retrieve the Blair and McCully children, who had been sheltering in place at the McCully house.

What police were worried about then happened

Despite the initial fear of blue-on-blue shooting, that’s exactly what happened the next morning at the Onslow fire hall, where Const. Terry Brown and Const. Dave Melanson opened fire on a colleague sitting in his police car and a civilian liaison officer — apparently mistaking the liaison officer for the still-at-large shooter.

Const. Dave Gagnon, the officer in the car and emergency management co-ordinator Dave Westlake were unhurt, but bullets ripping into the firehall caused $43,000 damage and traumatized Chief Greg Muise and deputy fire chief Darrell Currie, who were inside the hall with Roger Ellison, whose son, Corrie, had been killed the night before in Portapique.

Melanson and Brown opened fire despite having the information about the call sign and the push bumper of the gunman’s replica RCMP car and despite Gagnon’s car being positioned in such a way that both could have been viewed.

The accounts of the two officers that shot the gunman Const. Craig Hubley spotted the gunman at a gas pump in Enfield, N.S., through the passenger window of the gunman’s stolen car. He later told the police watchdog, the Serious Incident Response Team, that as soon as he called to Const. Ben MacLeod, who was riding with him, the gunman raised a pistol and pointed it directly at him.

MacLeod, approaching the gunman’s car from the front right, told the SiRT he had a clear view of the man through the front windshield, and saw him raise a pistol and point it at his own temple.

“Wortman heard me call out to Const. MacLeod,” said Hubley. “He reacted by jerking back while seated and immediately raised a silver-coloured pistol in my direction with his right hand. He was looking at me as he did this.”

And later in the same statement: “Wortman did not hesitate at all. As soon as he heard me, he immediately tried to point his pistol at me.”

MacLeod said he began firing as the killer was raising his gun.

“Even as I’m firing he … he’s bringing the gun up,” MacLeod told the commission in an interview later. “He ends up bringing it up to his temple. I didn’t know at the time if he got a shot off or not.”

While most of the 26 gunshot entrance wounds identified by the coroner were in gunman’s torso on the right-hand side, there was one gunshot wound to the right side of the head, directly above the gunman’s ear.

That wound was made by a weapon at close range — within a metre — but likely at least 10 centimetres away from the head, according to medical examiner evidence. The path of that bullet was from right to left, and slightly from front to back.

The shooting of the gunman ended the terrifying 13-hour siege of Colchester County by Wortman, a 51-year-old denturist.

The Mass Casualty Commission inquiry resumes this week, with presentations of reports on firearms and witness testimony from the two Mounties who opened fire at the Onslow firehall.

Sometimes you don't know you're in the Kentucky Derby until the phone rings at 3 a.m. 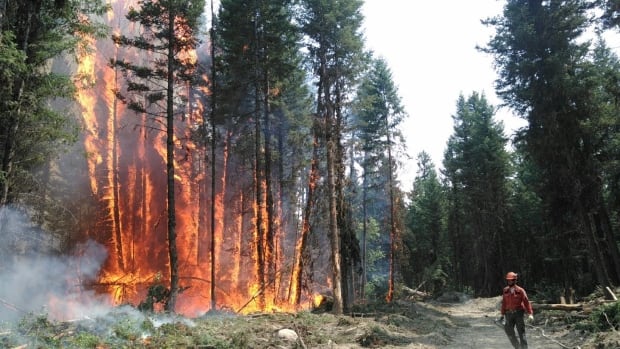 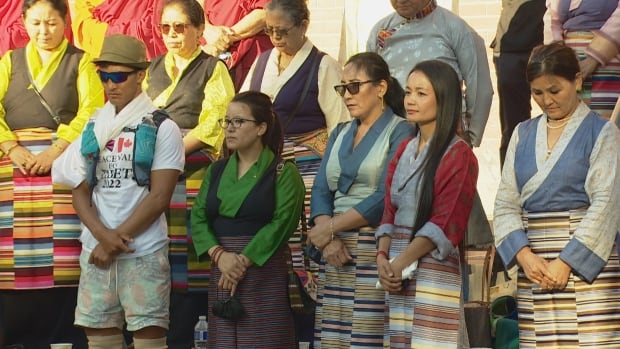