Premier Doug Ford is scheduled to hold a news conference at 2:30 p.m. ET at Queen’s Park. Ford’s office says he will be joined by the ministers of health and education, as well as the chief medical officer of health.

You’ll be able to watch it live in this story.

Ontario reported another 4,401 cases of COVID-19 on Monday, the second-most ever on a single day in the province, while public health units logged one of the highest test positivity rates of the pandemic.

Labs completed 47,929 tests for SARS-CoV-2, the virus that causes COVID-19, and collectively reported a 9.5 per cent positivity rate, according to the Ministry of Health. The last time that figure climbed above 9 per cent was in early January, at the height of the second wave in Ontario.

The number of vaccine doses administered stumbled on Sunday, with just 74,722 shots given out. More than 100,000 doses were administered on four days last week, and health officials have repeatedly said there is capacity for up to 150,000 per day in the province.

Ontario has now used about 80 per cent of the 4,031,325 doses it has received from the federal government to date.

Last week, Premier Doug Ford set the target of giving 40 per cent of the province’s eligible population a first dose by the time the current stay-at-home order ends near the end of this month.

As of yesterday, there were 1,646 people with COVID-19 in hospitals, the Ministry of Health says.

Of those, 619 are being treated in ICUs for COVID-19-related illness, while 408 are on ventilators. Both figures are new pandemic highs for Ontario.

Hospitals have started ramping down elective surgeries and non-urgent procedures today to ensure they have the capacity to treat more COVID-19 patients. Health Minister Christine Elliott said last week that could increase intensive-care unit capacity in Ontario by up to 1,000 patient beds.

Hospitals in northern Ontario are exempt from cancelling non-urgent procedures but a memo from Ontario Health on Thursday night said they should prepare to ramp down quickly in the near future.

The memo also asked hospitals to identify staff who may be redeployed to other sites if necessary.

Meanwhile, the province reported the deaths of another 15 people with COVID-19, pushing the official toll to 7,567. The seven-day average of COVID-19-linked deaths is about 16. How Asian-Canadians have used TikTok to educate and learn As curtain falls on Canada’s AstraZeneca program, Gen X’ers and others line up for last chance at a first dose 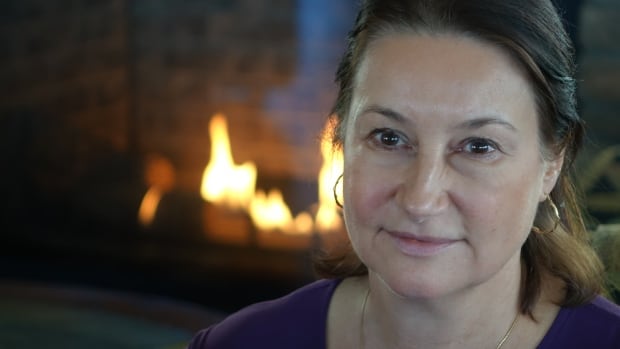