Ontario is about to get its first three-day weekend of the year when indoor activities won’t be off-limits — and local attractions are hopeful there will be a boost in visitors.

After months of COVID-19 restrictions, Ontarians will be able to enjoy a long weekend with fewer limitations than in recent memory. The upcoming August long weekend will be the first since the province entered Step 3; which allowed gyms, cinemas, theatres, museums and other venues to reopen for indoor service.

Indoor dining is allowed and night clubs have reopened with capacity limits. Even with those capacity limits, for local tourist spots, this weekend and the civic holiday could give an indication of how busy the locations will be moving forward.

Robert Ng, director of attractions at the CN Tower said the tower’s 360 Restaurant opened Thursday, and bookings for celebrations have already started pouring in.

“I think the significance of this upcoming long weekend is it will really tell us what the demand will be like the rest of the year,” Ng said, adding safety is still a top priority for visitors and staff with enhanced cleaning measures and an upgraded HVAC system.

“Yes there’s restrictions in place, but we’re getting to a position of feeling normal again.”

Ng says he feels confident that a pent up desire to go out will result in a busy weekend.

“And it will tell our staff and show everybody we’re ready to be open again.”

Ripley’s Aquarium has also reopened along with the Art Gallery of Ontario, which is currently displaying an Andy Warhol exhibition. The Science Centre is expected to open to to the general public on Wednesday, August 4th.

Tim Kocur, executive director of the Waterfront BIA says the waterfront is a population destination throughout the year but especially on long weekends throughout the summer.

“There’s quite a lot happening now with more restrictions lifted,” he said.

Kocur said Torontonians can expect to catch a glimpse of the Immersive Van Gogh hot air balloon which takes flight across the city Friday from Ontario place across the waterfront. The Van Gogh head will still be floating, but at a much lower height and in one place on July 31st and August 1st, according to the Waterfront BIA’s Twitter page.

“Boat cruises and tours are even more open than they have been in the last couple months, and the sightseeing bus tours have started. It’s been exciting to see them on the streets again,” Kocur said, adding spots have been filling up fast.

Hassaan Basit, president and CEO of Conservation Halton says from January until now, their parks have seen around 850,000 visitors, which is a 30 to 40 per cent increase from last year.

“With this being the first long weekend in the latest stage of reopening and more activities available at the parks, we think we’ll get between 50 to 60 thousand visitors over the long weekend,” Basit said.

But with capacity management, he said visitors won’t encounter crowds, lineups or problems accessing parking at the sites. Basit noted Conservation Halton has seen record numbers of people come out to their parks throughout the pandemic and from a broader area. He hopes that trend is here to stay.

“The pandemic has perhaps reinvigorated Ontarians’ interest in the outdoors, and we hope that continues.” 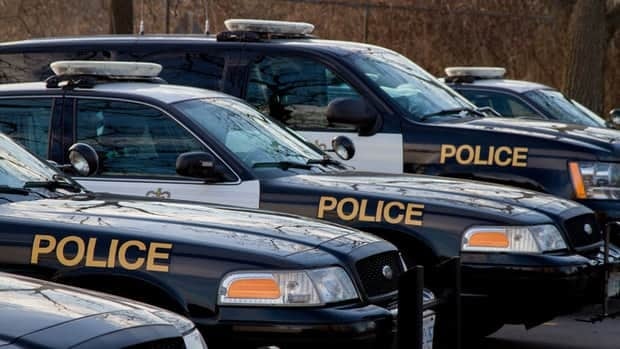