Conservative Leader Erin O’Toole says it was “completely inappropriate” for senior military leaders — including the officer in charge of the department investigating retired general Jonathan Vance — to golf with Vance earlier this month.

The Conservative leader also accused the Liberal government, and specifically Defence Minister Harjit Sajjan, of demonstrating a lack of leadership through its handling of sexually inappropriate behaviour in the Canadian military.

“It was completely inappropriate and it shows that there is a broken culture in the senior ranks at the Department of National Defence that they did not have the personal judgment to make a better decision,” O’Toole told reporters Monday.

This weekend, Global News and the Globe and Mail reported that Lt.-Gen Mike Rouleau, Commander of the Royal Canadian Navy Vice-Admiral Craig Baines and Vance golfed together at Hylands Golf and Country Club in Ottawa on June 2.

As vice-chief of defence staff, Rouleau has authority over the military’s provost marshal. The provost marshal is in charge of the Canadian Forces National Investigation Service (CFNIS), which is investigating Vance over allegations of inappropriate behaviour with female subordinates.

The woman at the centre of Vance’s sexual misconduct case, Maj. Kellie Brennan, delivered bombshell testimony to a parliamentary committee in April. She told MPs Vance considered himself “untouchable” and that he fathered but does not support two of her children.

Vance, the former defence chief, is facing separate allegations of misconduct involving Brennan and another unidentified woman. Military police are looking into whether his relationship with Brennan, a former subordinate, was inappropriate and contravened military regulations.

He is also being investigated for allegedly sending a racy email almost nine years ago to another woman, who was a junior non-commissioned officer at the time.

More than half a dozen military leaders have been swept up in the military’s misconduct crisis and a number are under military police investigation over claims of inappropriate behaviour.

“There is no leadership from minister Sajjan. Not a single person I know that served in the military, or is there now, has respect for the minister,” O’Toole said.

The Conservative leader accused Sajjan of being a part of a government that has covered up sexual abuse in the military, eroding trust in the institution.

O’Toole said that if he is elected prime minister, he would “seek to restore that trust.”

“Without leadership at the top, an important institution is withering before our eyes and as a veteran I am very concerned by that,” he added.

Deputy Prime Minister and Finance Minister Freeland told reporters that she learned about the golfing excursion over the weekend at the same time the rest of the Liberal government did.

“I was very disappointed, very surprised. I think this showed very poor judgment and I absolutely understand and sympathize with the sentiment that men and women, especially women, serving in the Canadian Armed Forces have, having seen this and the concerns that it causes them to have about the possibility of real fairness for them,” she said.

“Canadian women who serve our country in uniform must not be subject to sexual harassment, to any kind of sexual abuse at work, and they need to know that if harassment or abuse happens there is a … clear, objective impartial way that their complaints will be addressed,” Freeland added.

The finance minister said there is funding in the federal budget to launch such a system and encouraged opposition MPs in the House of Commons to back the budget so that the government can get started. 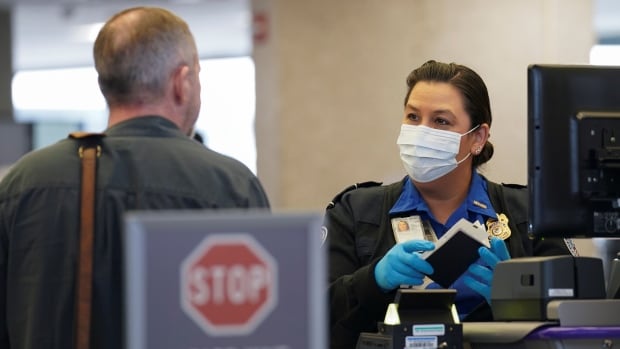 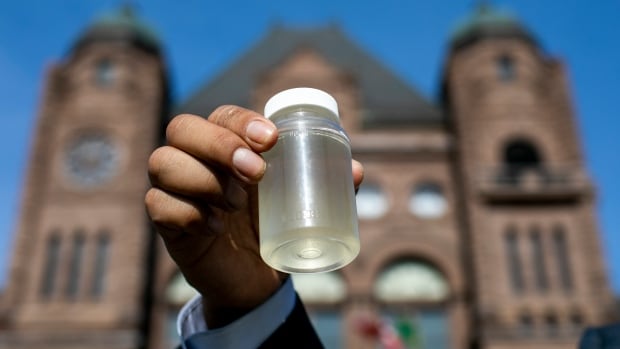 The United States suspended its debt ceiling in 2019. That ends this weekend.
33 mins ago 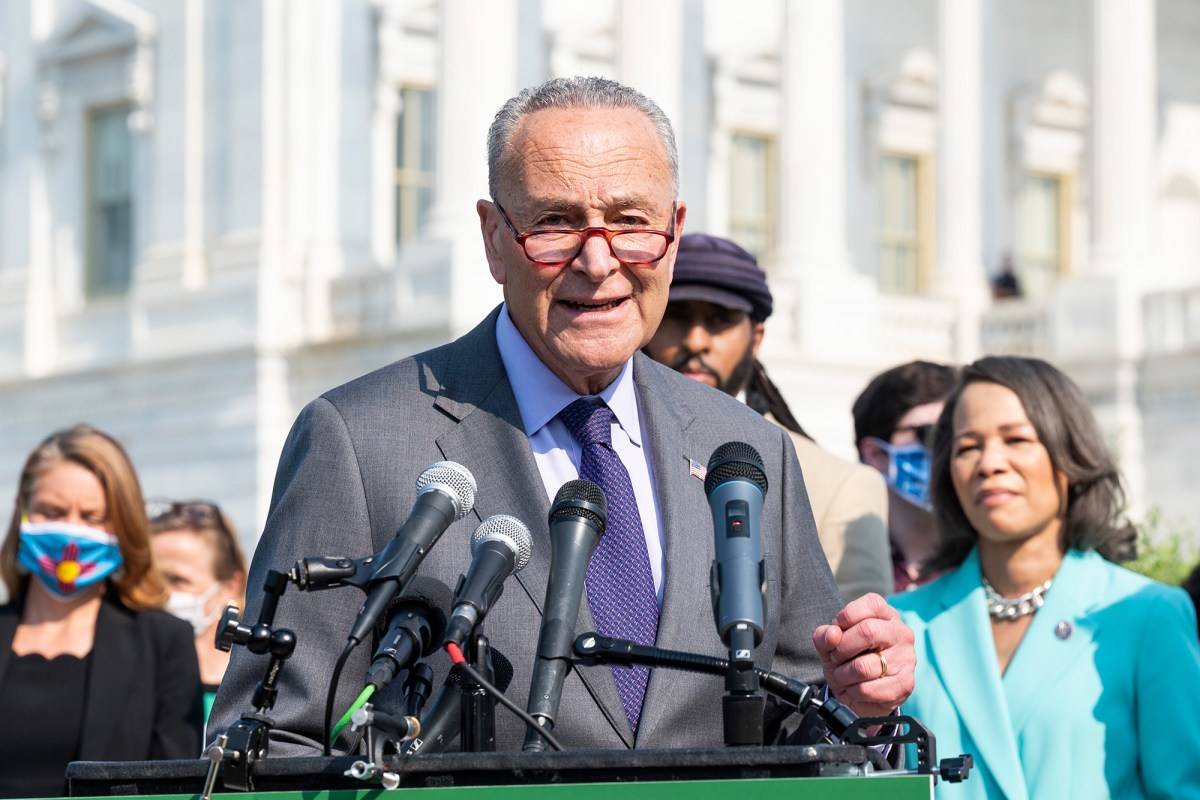