Interpreters who helped the Canadian military during the war in Afghanistan should be flown to Canada and resettled here as soon as possible, Deputy Prime Minister Chrystia Freeland said today.

“People who have worked for Canada, who therefore absolutely have the right to come to Canada, should be getting on those planes as quickly as possible,” Freeland told a news conference in Selwyn Township, Ont.

“Our desire is to move very, very quickly with this process.”

Freeland’s comments come after a day of panic and confusion among the interpreters and other Afghans who worked with the Canadian military during its 13-year mission in Afghanistan.

Ottawa announced last week that it would open a new program to resettle those workers in Canada in the hopes of protecting them from the Taliban, which is quickly reclaiming territory and putting pressure on key cities across Afghanistan.

But on Wednesday, prospective applicants received emails and information packages that indicated they would have only three days to apply for the program and escape the country.

The applications require the submission of several pages of online forms and the digitization of sensitive documents for each applicant and their family members.

Freeland says the government is working out the logistics for resettling in Canada the Afghan interpreters who supported soldiers and journalists in Afghanistan 2:07

Former soldiers and advocates for Afghan interpreters said the deadline was unreasonable, in part because much of Afghanistan has no reliable electricity or access to the internet.

Some Afghan workers could arrive in U.S. today

The United States appears to be moving faster than Canada on its own project to resettle Afghan interpreters now facing Taliban reprisals.

U.S. Secretary of State Antony Blinken told a news conference in Kuwait today that Afghans who assisted U.S. military and diplomatic missions will start to arrive in the U.S. “very, very soon.”

ABC News has reported that the first flight carrying the endangered workers is set to arrive late Thursday or early Friday morning.

Washington is also negotiating with Kuwait and other countries to temporarily house Afghans while their immigration applications are processed.

“The United States is committed to helping those who helped us during our time in Afghanistan over the last 20 years,” Blinken said. “We’re actively engaged in that process and notably in relocation planning for those brave Afghans and their families.”

Despite Ottawa’s about-face on the three-day deadline, those who worked alongside Afghan interpreters say the damage has already been done.

“I’m shaking my head,” said retired captain and Afghanistan war veteran Corey Shelson. “People who are in a war zone, who don’t have steady access to the internet, who in most cases don’t have a laptop … we’re providing them conflicting guidance.”

Shelson speculated that the email sent to prospective applicants was a draft sent in error. The government itself has not said why people were told initially they had only three days to apply.

Freeland said the mix-up does not reflect Canada’s desire to support the Afghans who worked alongside Canadian soldiers.

“Let me say to all of the people in Afghanistan who worked to support the important work that the government of Canada was doing there — we are very, very grateful for your work and we absolutely recognize the responsibility we have towards you and your families,” she said.

Ottawa has said it expects several thousand Afghan workers and their families will resettle in Canada through the program.

“Canadians and these brave Afghans can’t afford more of this incompetence from Liberals,” he said in a statement.

RELATED:  As Canada falls behind other countries on vaccinations, Trudeau promises to 'scale up' deliveries | CBC News

“Canada’s Conservatives are calling on the Liberal government to do the right and only thing — extend the deadline for these Afghans and their families to apply to come to Canada.” 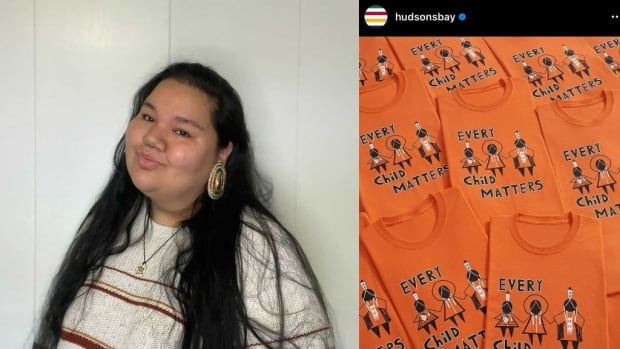 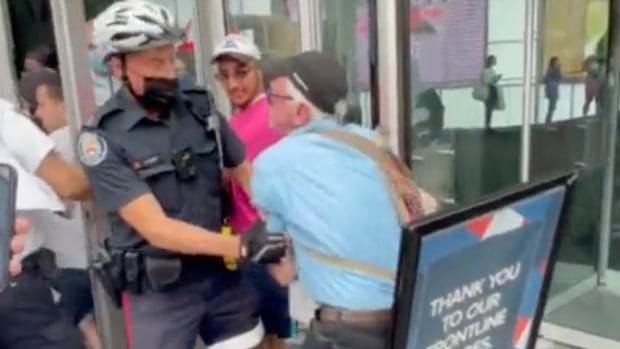