As political parties prepare to hit the campaign trail for what could be a mid-pandemic election, all of the major political leaders have received their second doses — except one.

In a video posted to his Twitter account on Sunday, People’s Party of Canada leader Maxime Bernier said he won’t get a COVID-19 vaccine. He argued that he’s healthy and relatively young and would face a low risk of death if he became infected.

A spokesperson for the PPC pointed to data on the government’s website indicating that 993 people aged 50 to 59 have died from the virus, out of 185,552 in the same age group who have contracted the virus.

The spokesperson suggested that these numbers suggest Bernier faces a low risk of dying from the virus.

Health officials have long maintained that Canadians should take the first vaccines available to them to protect themselves and others, pointing out that vaccines can prevent further spread and forestall severe side effects in those who do contract the virus.

The Public Health Agency of Canada released data Friday that show fully vaccinated Canadians have accounted for less than one per cent of new COVID-19 cases and hospitalizations since December.

Dawn Bowdish, an immunologist and the Canada Research Chair in aging and immunity at McMaster University, said getting vaccinated can help keep the virus from spreading to vulnerable groups.

Even though vaccines offer good protection against the virus, Bowdish said people with compromised immune systems face severe side effects if they’re infected. She also said getting vaccinated can help protect children under 12 who are not yet eligible for a vaccine.

“We have a collective responsibility to get vaccinated and protect them,” she said in an email.

Representatives of the Liberals, Conservatives, NDP, Bloc Québécois and Green Party all confirmed their leaders have been fully vaccinated.

Bernier’s statement comes following a warning from Canada’s top health officials that the country could be seeing the beginning of a fourth wave driven by the more infectious delta variant.

On Friday, Chief Public Health Officer Dr. Theresa Tam said the seriousness of the pandemic’s resurgence will depend largely on vaccination coverage, especially as provinces move forward with reopening plans.

“I think we are in a slightly precarious period at the moment, in between these people trying to get the vaccines in and reopening,” Tam said.

“As soon as that balance is tipped, and it wouldn’t take very much with a highly transmissible virus, you’re going to see an uptick in cases.”

Of the entire population eligible to receive a vaccine, 81 per cent have received one dose and 66 per cent are fully vaccinated.

Broncos quarterback competition: OC Pat Shurmur says this is 'the best version' of Drew Lock he has seen 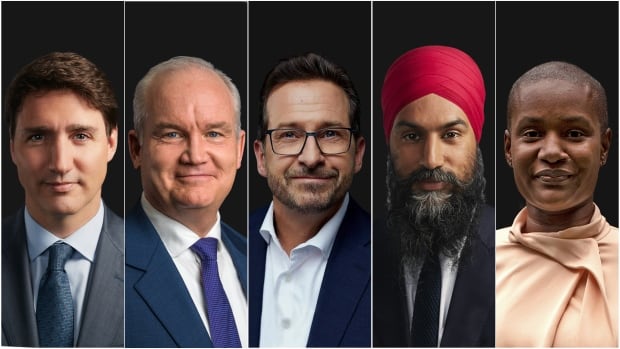 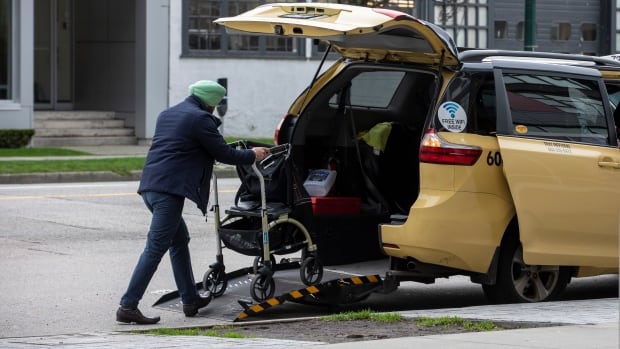 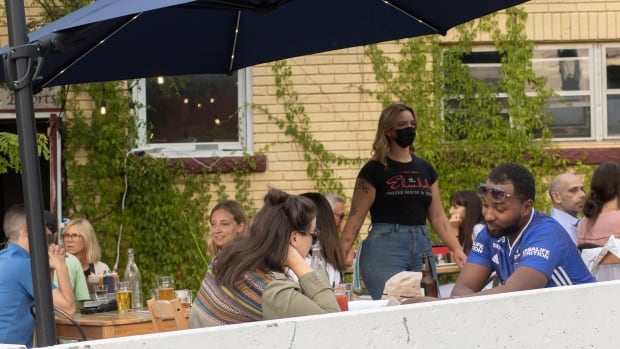 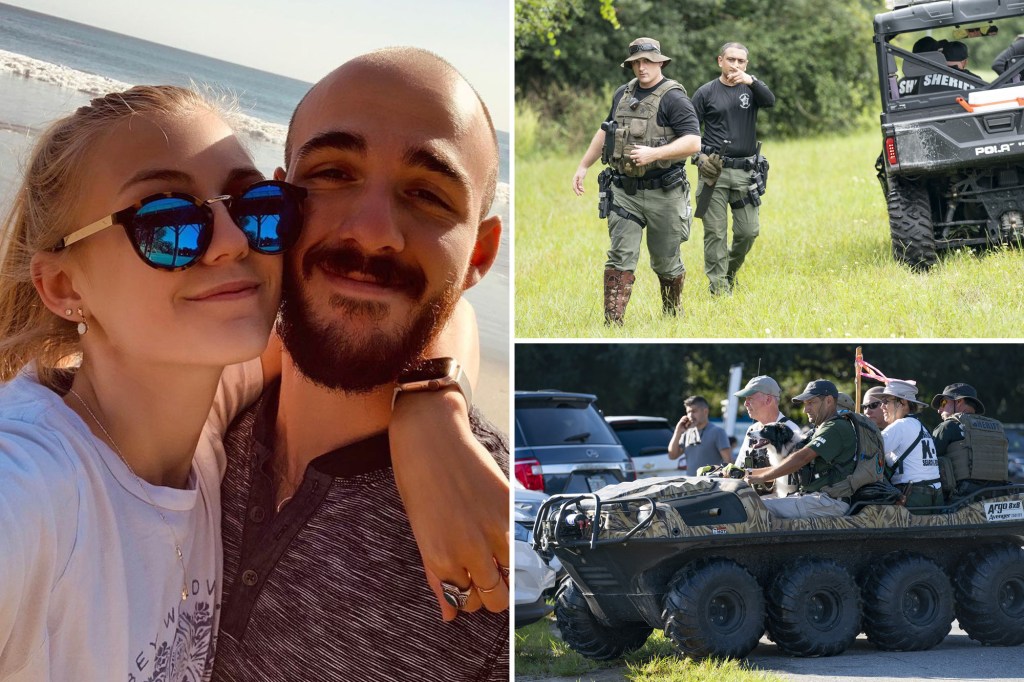