Nygard remains detained in Toronto and did not appear during the brief hearing before a judge at the Montreal courthouse.

Laurence Juillet, a lawyer for Nygard, asked for the delay while her client’s other pending sex crime cases move through the courts.

Nygard faces one count of sexual assault and one count of forcible confinement in Quebec. The crimes, which involve the same person, allegedly took place between Nov. 1, 1997, and Nov. 15, 1998.

He is also facing six counts of sexual assault and three counts of forcible confinement in Toronto in connection with alleged incidents dating back to the late 1980s and mid-2000s.

Authorities in the United States have asked for him to be extradited to face sex-related charges in that country.

This report by The Canadian Press was first published May 25, 2022. 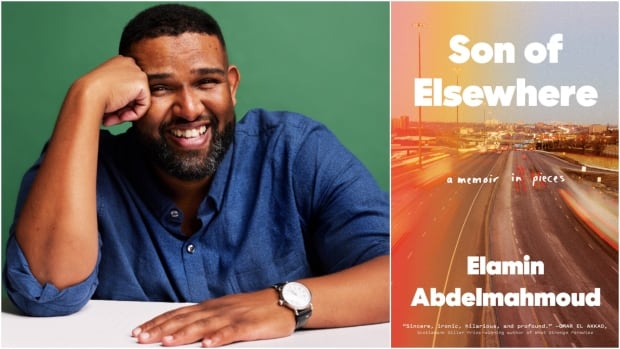 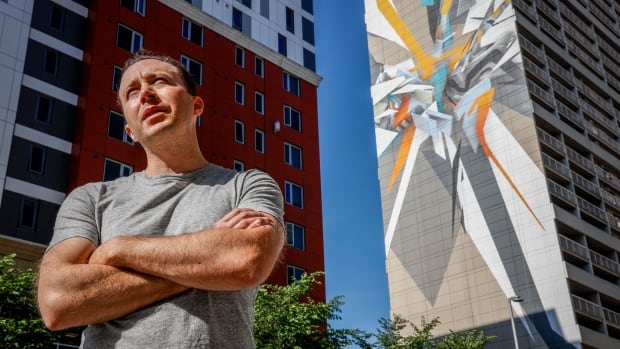 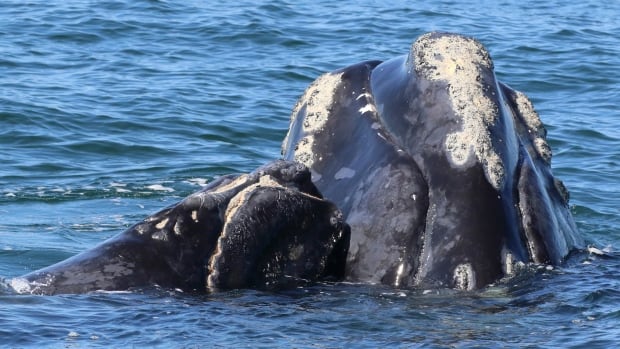 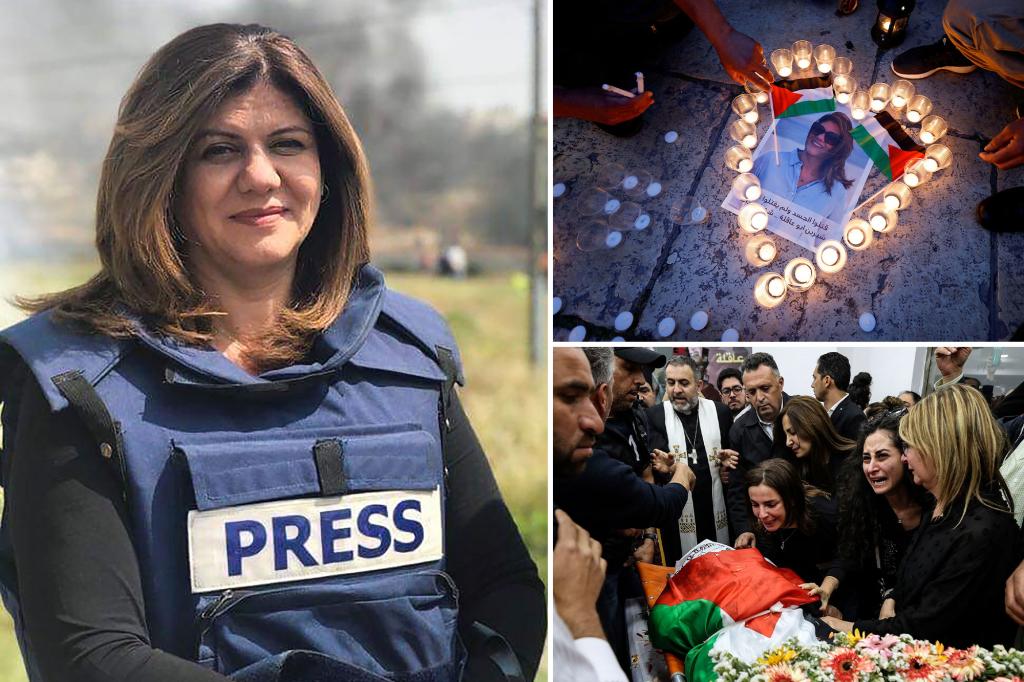