Pope Francis will arrive in Canada today on a visit expressly meant to engage Indigenous peoples across the country, address the Catholic Church’s role in the residential school system, and to take steps toward reconciliation.

From the 17th century to the 1990s, about 150,000 children are known to have been put through the residential school system, which ripped Indigenous children from their families and placed them in institutions meant to destroy their culture and traditions. Many suffered emotional, physical and sexual abuse.

The schools were funded by the government and largely operated by religious churches, with about 60 per cent being run by the Catholic Church.

The Pope apologized for the church’s role in the schools in April from the Vatican, but an apology in Canada is seen as more meaningful and is expected to be made during the visit.

Pope Francis will meet with a number of Indigenous groups during his trip, including survivors of the residential school system.

His visit will begin in Edmonton before heading to Quebec City and eventually ending in Iqaluit.

During the visit, Pope Francis will also lead mass at both Edmonton’s Commonwealth Stadium and at the National Shrine of Saint-Anne-de-Beaupré in Quebec City.

He will also visit Lac Ste. Anne, northwest of Edmonton, to attend what is regarded as the largest pilgrimage for Catholics in Western Canada.

This is the first visit by a pope to Canada since 2002 and Pope Francis is only the second Pontiff to visit the country. All three previous visit were made by John Paul II.

Freya the walrus: Boat-sinking giant up to mischief in Oslo

As Kevin McCarthy’s California district gets redder, discontent brews on his right 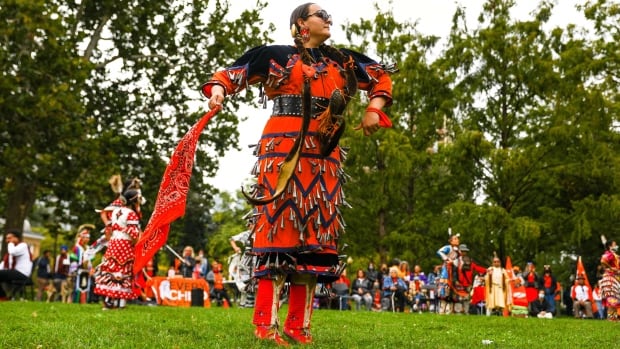