EDMONTON —
Alberta Premier Jason Kenney says he won’t discipline members of his government and staff for travelling abroad over the holidays in contravention of public health advice.

Kenney made the remarks in a New Year’s Day press conference after revelations that MLA Pat Rehn travelled to Mexico and Municipal Affairs Minister Tracy Allard travelled to Hawaii.

And, Kenney confirmed the his chief of staff, Jamie Huckabay, travelled the United Kingdom and returned via the United States.

Despite calling the international trips “a significant error in judgement” Kenney says he will not discipline any of those who travelled.

“I don’t think it’s reasonable for me as a leader to sanction people who very carefully followed the public health orders and the legal requirements,” said Kenney.

The premier claimed he didn’t know Allard was away at the time and has since asked her to return.

“I think they made a mistake.”

“She should have stayed here for obvious reasons,” Kenney said of Allard.

Allard spoke in the legislature on Nov. 2, calling on Albertans to take collective responsiblity to stop the spread of COVID-19.

“We must balance our individual freedoms with the greater good, and I urge Albertans at this time to weigh this in their decisions as we face the reality of COVID together,” she said.

Kenney says he should have made it clearer to his staff and UCP elected officials that they shouldn’t travel internationally.

“I’m not happy with this, but I have to take responsibility that I wasn’t absolutely clear,” he said. “We will not accept the folks in senior positions of leadership … travelling abroad.”

“People are right to be frustrated with that.”

Kenney said he has since issued a directive ordering staff not to travel abroad.

He declined to directly answer when asked to name government MLAs who travelled internationallly during the holidays.

Both the federal and Alberta governments have repeatedly advised against non-essential international travel.

Albertans have been urged by provincial health officials to celebrate the holiday season safely and to stay home whenever possible.

New Year comes to COVID ward, with hope for end to nightmare 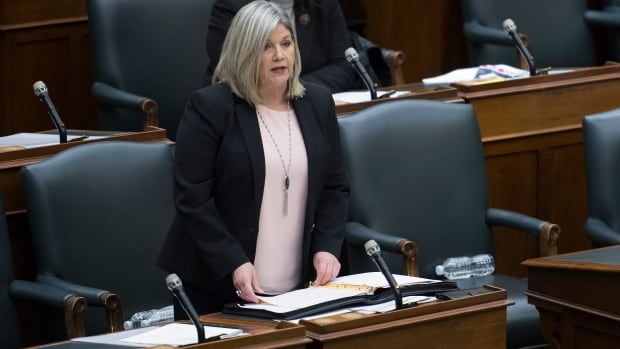 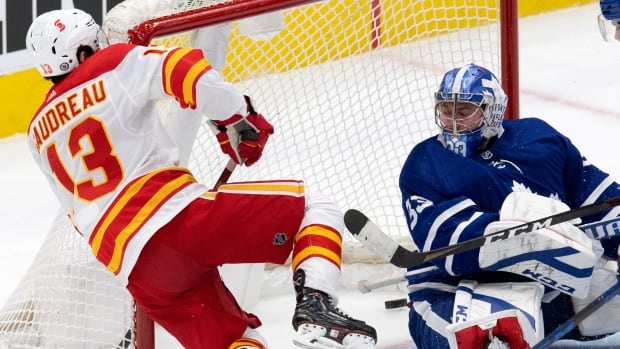