MONTREAL —
Quebec reported Sunday that 1,457 more people have tested positive for COVID-19 in the past 24 hours bringing the total number of infections to 253,633 since the pandemic began.

It is the first time since Jan. 18 that the number of new cases has been below 1,500, and the seven-day average for daily case increase is now 1,560.

The Quebec Institute of Public Health reports that there are 16,935 active cases in the province.

Of those who tested positive, Quebec reports that 227,215 have recovered from the disease, 1,970 more than on Saturday.

The province also added 41 more deaths due to the disease including 12 that occurred in the past 24 hours, 26 between Jan. 17 and Jan. 22, two before Jan. 17, and one death that occurred at an unknown date.

Since the start of the pandemic, Quebec reports that 9,478 people have died due to the novel coronavirus.

Hospitalizations decreased for a fifth straight day with the province reporting that 56 fewer people are receiving treatment in the province’s hospitals for a total of 1,327. Of those, 219 people are in the intensive care ward, an increase of three.

Health-care professionals analyzed 33,719 samples Jan. 22, and have performed 5,646,660 tests since March. (Quebec releases its testing data from two days prior to its daily updates).

Revisiting the 2020 NBA offseason: Lakers deserved the praise they received; Heat have more moves to make 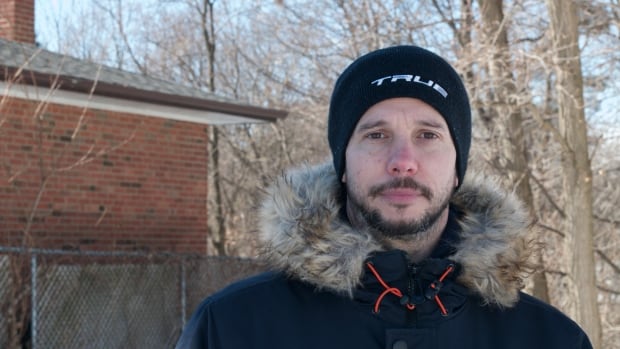 ‘I couldn’t let it go’: How the expulsion of 2 Black students led former vice-principal to quit | CBC News 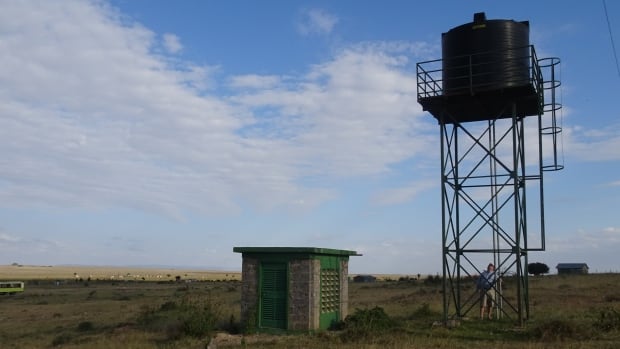