The NBA called off the Toronto Raptors game against visiting Chicago on Sunday night in Tampa due to COVID-19 health and safety protocols.

The league said the Raptors are dealing with positive test results, and combined with contact tracing issues, wouldn’t have the league-required eight players available for the game.

The Raptors-Bulls game is the 30th to be postponed so far this season because of COVID-19 testing or contact tracing but the first time Toronto has had to reschedule.

It was the first postponement this season for Toronto, which is playing its home games in Tampa, Fla., because of Canada’s border regulations around COVID-19, and health and safety measures in Toronto. Chicago has now had four of its games pushed back, all because its opponent for each of those contests was going through a virus-related problem.

The only teams that have not had a game postponed by virus issues so far this season are Brooklyn, Los Angeles Clippers and Los Angeles Lakers.

Toronto used 12 players on Friday and had 14 listed as available to play. For Sunday’s game, Siakam was the only player who had been listed on Saturday’s injury report as out because of health and safety protocols, which indicates results returned Saturday either showed more problems, or the contact tracing investigations showed players had been exposed to someone who tested positive for COVID-19 and may have to quarantine.

The names of players or staff members affected were not revealed.

Toronto defeats Houston 122-111, Nick Nurse and 5 other members of the coaching staff along with Pascal Siakam were not at the game because of health and safety protocols. 1:23

The Raptors announced Nurse and most of his staff would miss Friday’s game a few hours before tip-off.

At the time, Toronto general manager Bobby Webster said it wasn’t clear Siakam’s situation was linked to the coaches.

“The NBA is being extremely careful here,” Webster said. “It’s early in what’s going on here, so I think we’re all being conscientious and not taking any risks … We’ll see what tomorrow brings us.” Vivek Jacob is joined by Raptors reporter William Lou, to discuss Fred VanVleet not being selected to the 2021 All-Star Game and the Raptors getting back to the .500 mark after a slow 2-8 start to the season. 4:40

The Raptors’ staff was already shorthanded, given Chris Finch left the team earlier this week to become head coach of the Minnesota Timberwolves.

About half the league’s teams are allowing a small number of fans into arenas for games, but testing protocols and other rules have been stiffened as the season has gone on in the interest of safety. The league has been able to play about 94 per cent of its scheduled games so far this season, which NBA commissioner Adam Silver and some players have touted as some measure of success to this point.

“Hopefully, going forward, we can continue it,” Miami forward Kelly Olynyk said Sunday. “Obviously, we’d love to see fans back in the arenas, travel, all that kind of stuff be permitted and allowed when it’s safe to do so. But right now, we’re still trying to get the games in as safely as we can.”

The Raptors are scheduled to host Detroit on Tuesday at Amalie Arena in Tampa, Fla., before wrapping up their first-half schedule on Thursday in Boston.

The NBA released its schedule for the second half of the season last week, and those jampacked lists — some teams are slotted to play 40 times in a span of 68 days — includes games postponed in the first half because of the virus and the February ice storm that caused a handful of postponements in Texas.

Rescheduling more games will get even tougher from here, and the notion of not every team playing its full 72-game allotment this season seems like a distinct possibility. 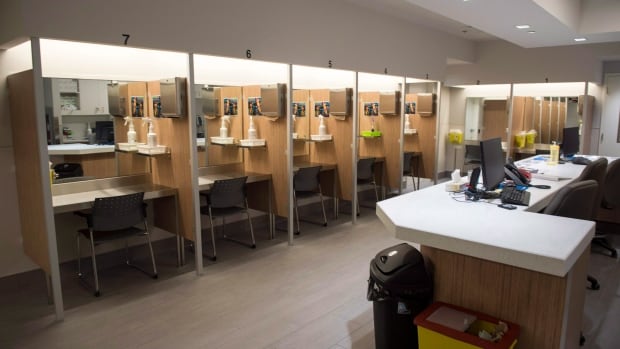 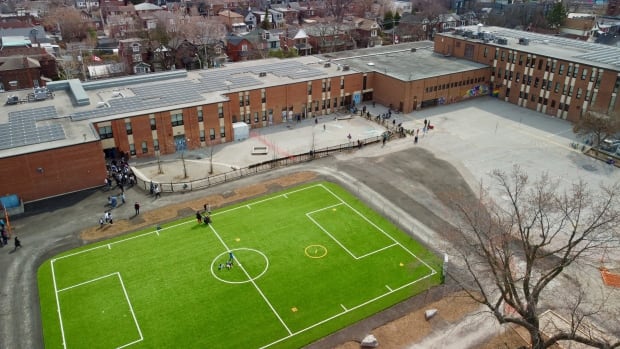 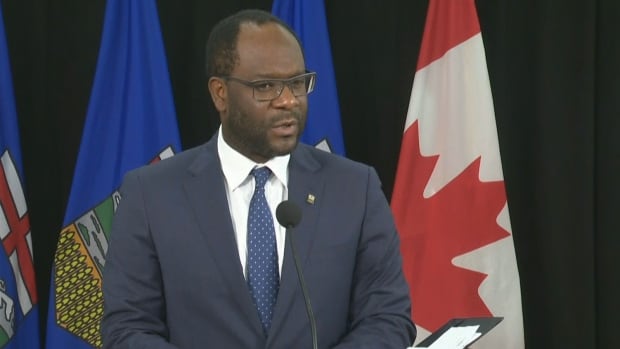