A frightening school lockdown in Regina last month that led to weapons charges against a 13-year-old girl has reignited the conversation about how replica weapons can pose a real threat.

Regina police were called to F.W. Johnson Collegiate around 9:15 a.m. CST on Sept. 23 for a report that someone inside the high school had a gun.

An airsoft rifle believed to be the gun used in the incident was recovered by police and the teen, who cannot be named under the Youth Criminal Justice Act, was later charged with assault with a weapon, carrying and possessing a weapon and using a gun while committing an indictable offence.

Those lead to “very real” consequences for both the accused and the people on the other end of the gun, he cautioned.

He said parents should educate their kids about the risks of using replica firearms.

“If you look at the situation that unfolded in the public school this past week the consequences were very real for families: they were absolutely grief-stricken, worried, upset … learning after the fact that it was an airsoft doesn’t take away all of those feelings.”

It is difficult for police officers, who often deal with weapons, to tell replicas and guns apart in photos or during intense and dangerous situations, Bray said, adding it’s common for airsoft guns, which are easier to get than real guns, to be used in crimes in Regina.

About 171 of the 442 firearms seized by police in the city between Jan. 1 and  Aug. 31, fell under the “other” category, which include firearms like airsoft, BB and pellet guns, a Regina police spokesperson told CBC in an email.

They can look very real, depending on modifications, and unlike real firearms people don’t need a Possession and Acquisition Licence for them, he said.

“I can think of a situation that an airsoft was used to intimidate a person, of course they didn’t know that it was an airsoft, and there was a retaliation that happened [in] a couple of days with serious consequences,” Bray said.

Since Friday’s firearm call at a school, we have been asked about real firearms vs. airsoft guns.<br><br>It can be incredibly difficult to tell the difference, no matter the type of gun. Police treat every call involving a firearm as if the weapon is real and functioning. <a href=”https://t.co/00QDRBicXa”>https://t.co/00QDRBicXa</a>

Replica weapons and pellet guns have complicated police responses in other jurisdictions as well, sometimes leading to deaths.

In an infamous Ohio case, 12-year-old Tamir Rice was shot and killed in Cleveland while holding a toy gun in 2014.

A recent coroner’s inquest into the death of a Nunavut man found he was wielding a toy gun when he was shot and killed in 2017.

And a 27-year-old man with a pellet gun was shot dead in Toronto in May this year after reports of a man with a rifle led to the lockdown of several schools, according to a police watchdog.

John Meed, the secretary of Regina’s Wascana Pistol Club, said he received his first airsoft weapon about 20 years ago.

He agreed that airsoft guns should be treated like real guns.

Meed said they should be stored properly, probably away from the airsoft pellets, and kept out of the hands of children without adult supervision.

“It’s like paintball, it’s like pellet guns, BB guns, they have a niche, they have a purpose: if they’re handled responsibly and safely, they shouldn’t be a problem,” Meed said.

“If they’re handled irresponsibly or unsafely, well, people can get charged for that.”

Fake guns are a growing problem for EPS

Police say it’s getting hard to tell the difference between replicas and the real thing – and that similarity can lead to fatal consequences.

He said some manufacturers will attach an orange end on the muzzle to differentiate the weapon from a lethal firearm.

“If you weren’t familiar with firearms, you could mistake one for a real gun.” 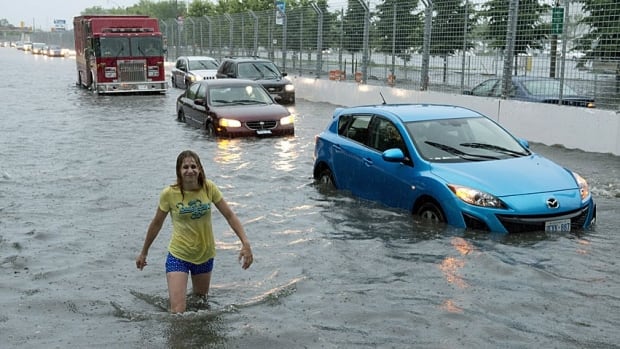 Urban flooding is a risk to Ontarians and the province needs to do more, auditor general says | CBC News 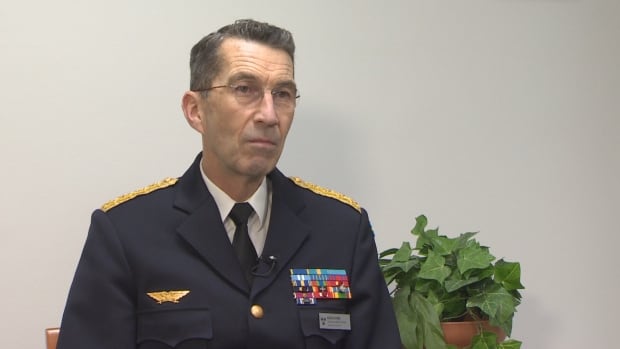 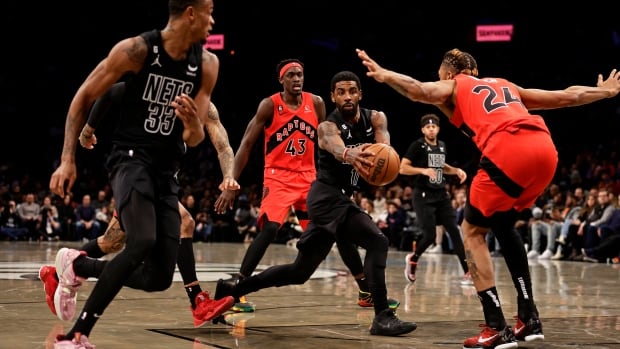 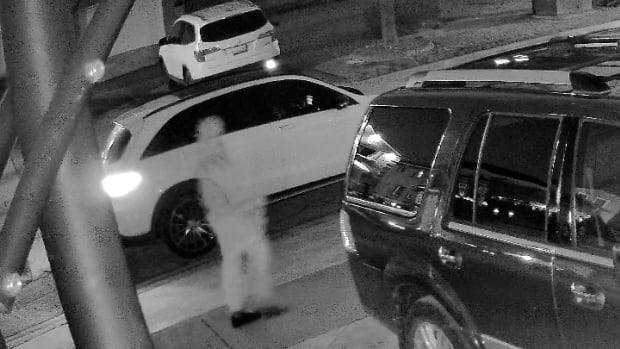