Members of the Kaslo Search and Rescue group are coming to terms with another loss of their team this year.

Bute, the unit’s new Search Dog, was killed on April 16 by a hit and run driver.

“We cannot say enough about how devastating this is to our team, and to [trainer Andy Scott] in particular,” said a post on Facebook from the unit. “It is a great loss to KSAR but it is also a loss to everyone in the West Kootenays as we no longer have an active search dog that is instrumental in locating lost and missing persons.”

A KSAR member, Scott and his dog Bute were officially validated by the RCMP on September 25 last year at a BC Search Dog Association camp in Merritt, after two-and-a-half years of training.

Scott said the incident happened around 1 pm last Friday, while he and Bute were doing some training north of Kaslo near the Wing Creek Resort. Bute was running along the road when he was struck by a car. The driver of the vehicle did not stop.

“The responsibility rests 100% on my shoulders as the owner and handler. Driver is not to blame,” he wrote. “With the contractors working on the highway unseen by me until too late Bute did what he was training to do and went charging down to say hi.

“My lack of situational awareness is to blame,” he added, emphasizing that “again there is no fault to the driver.”

Scott said the incident happened as the three-year-old dog’s training is to put all thoughts of personal safety aside and focus on the mission at hand – finding and rescuing people.

“Bute had all the tools to go on to being a top-notch working search dog. Excelling in tracking, endurance, physical ability, a love of people and other dogs,” said Scott.

A vet attended to Bute but it was too late to save him.

“Being a rescue professional in a small community means we are exposed to life and death too often on a personal level as the likelihood is we will know the person or persons involved,” said Scott, concluding his obituary of his dog. “We love living in Kaslo and feel blessed to be part of rescue community that will step up to the plate no matter the circumstances and get the job done.”

People can donate to the BC Search Dog Association to support efforts to train more of the important animals. It cost $10,000, with no public financing, for Bute to gain his certification last fall.

Just last month the Kaslo SAR unit was devastated when team member Joe Leblanc was killed in an avalanche while snowmobiling in the area.

Students who returned are leaving again. We need to do something new to get them back. 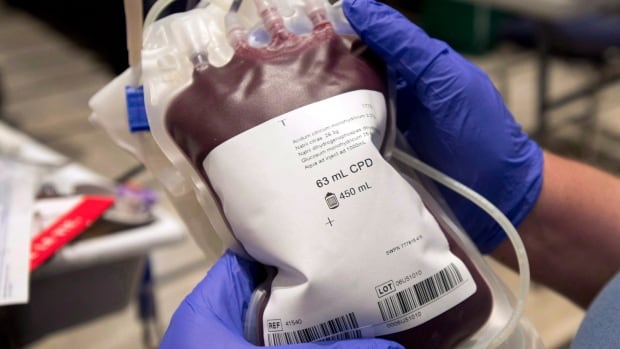 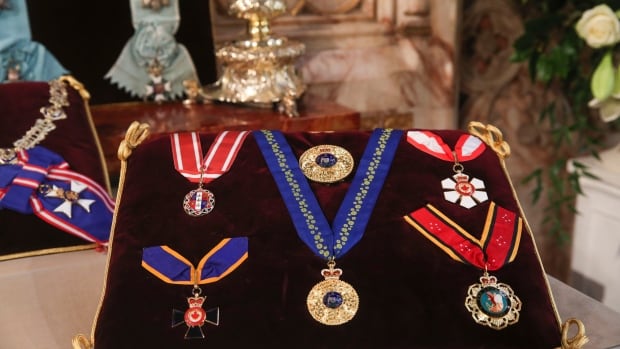 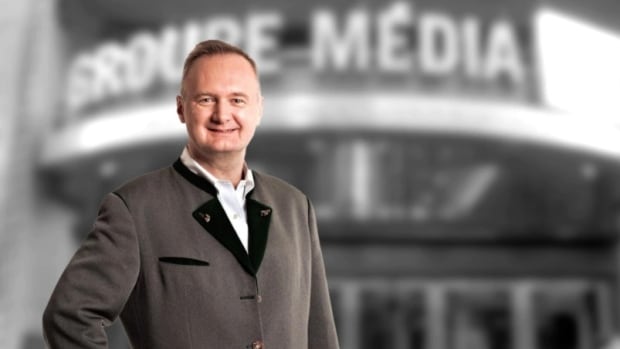