The Saskatchewan Roughriders ended a frustrating touchdown drought Friday in a 30-16 victory over the Toronto Argonauts.

The Riders entered the game having not scored a touchdown since the third quarter of a 23-10 victory over the Ottawa RedBlacks on Aug. 21. The streak, which included back-to-back defeats against the Winnipeg Blue Bombers, ended when Cody Fajardo scored on a quarterback sneak on Saskatchewan’s first possession of the game.

Receiver Brayden Lenius increased Saskatchewan’s lead to 15-3 early in the second quarter when he hauled in 12-yard touchdown pass from Fajardo. Tailback William Powell set up the touchdown with a 33-yard run.

The Riders defence come up with three turnovers in the first half. Elie Bouka and Deon Lacey both forced fumbles that Saskatchewan recovered. The Riders also had a goal-line stand late in the second quarter, stopping Toronto quarterback Nick Arbuckle on a quarterback sneak from the one-yard line and running back John White on the following play.

Wide receiver Kian Schaffer-Baker of Guelph, Ont., breaks tackles and muscles his way in the end zone for his first CFL touchdown as Saskatchewan defeats Toronto 30-16. 1:22

Toronto trimmed the Saskatchewan lead to 18-9 with a six-play, 66-yard scoring drive to open the second half. Receiver DaVaris Daniels played a big role in the drive, catching three passes for 60 yards including a 21-yard touchdown reception.

Rookie receiver Kian Schaffer-Baker had a breakout game for the Riders, catching nine passes for 99 yards. He scored his first CFL touchdown in the fourth quarter, catching a short pass and breaking a number of tackles en route to a 24-yard score. Fajardo connected with Mitchell Picton on a two-point convert attempt to increase the Riders lead to 26-9.

Arbuckle tossed his second touchdown pass of the game four minutes into the fourth quarter, connecting with Eric Rogers on an 18-yard play. The major narrowed the Riders lead to 27-16.

Powell finished with 122 rushing yards on 21 carries. He had an impressive first half, gaining 86 yards on 13 carries.

Fajardo completed 21-of-31 passes for 212 yards with two touchdowns and one interception. He also had 58 yards rushing on eight carries.

Riders kicker Brett Lauther was 2 for 4 on field-goal attempts, connecting from 23 and 24 yards while missing from 46 and 41 yards.

Micah Johnson, Deon Lacey, Keion Adams and Jonathan Woodard recorded sacks for the Riders while Nick Marshall had an interception.

Charleston Hughes and Dewayne Hendrix had sacks for the Argos. Crezdon Butler had an interception.

Arbuckle finished with 309 yards passing, connecting on 22-of-33 attempts. He had two touchdown passes and one interception. 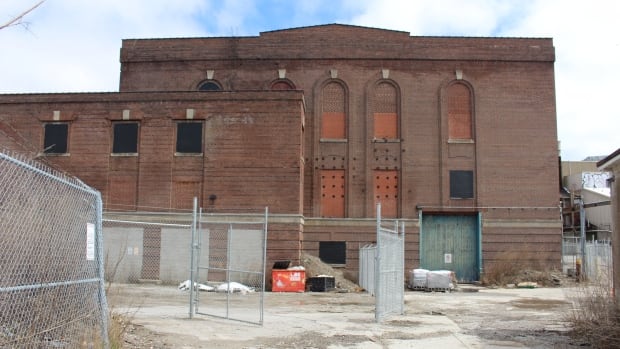 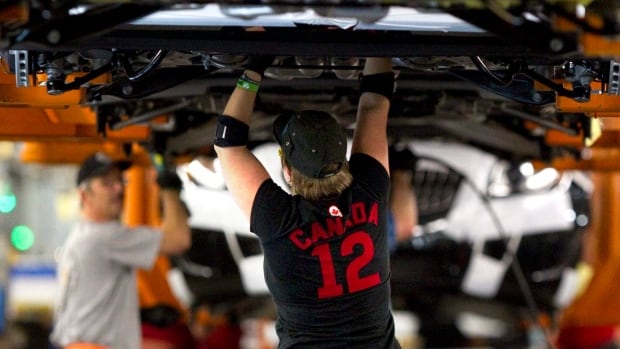 Some old, some new on public school board