Defence Minister Harjit Sajjan has parted ways with an army reservist who was suspended from the Vancouver Police Department for having an inappropriate relationship with a subordinate.

Maj. Greg McCullough was hired into the minister’s regional office in B.C. as a special liaison. He was let go on Thursday and returned to his unit for further assignment.

“He is currently employed with the Army Reserve in Vancouver on other duties.”

A spokesperson for the minister told The Canadian Press earlier this week that neither Sajjan nor his staff knew about the complaint against McCullough or the disciplinary action taken against him while he was a sergeant in the Vancouver police.

McCullough was hired into the minister’s office in July 2020.

Sajjan and McCullough share a history. Before entering politics, Sajjan commanded the army reserve unit in which McCullough served — the British Columbia Regiment (Duke of Connaught’s Own). They were also both members of the Vancouver Police Department.

Asked about the relationship between the two, Sajjan’s spokesperson Daniel Minden said “the minister did not work together with Maj. McCullough at the Vancouver Police Department. They had met each other while serving as reservists in the British Columbia Regiment.”

Until Thursday, Sajjan had six military assistants, all of whom worked closely with the minister’s office to provide a wide variety of support.

McCullough had been tasked as a liaison officer and a signaller to help with the establishment of secure communications whenever the minister was in the region. 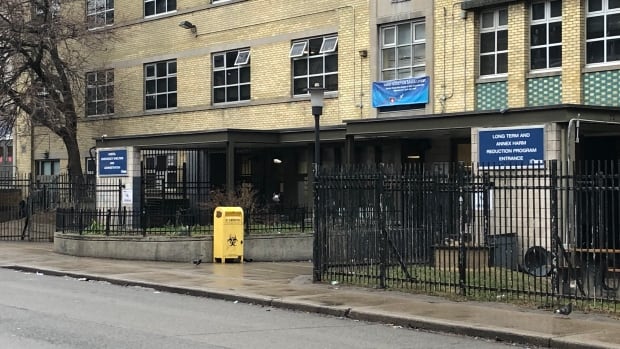