In Denmark, elderly residents are cared for in their homes for as long as possible before moving to a nursing home, where they live in their own units, complete with kitchenette, washroom, living room and bedroom.

On the other side of the world in Taiwan, it’s normal for just two residents of long-term care to be in the same room.

Both countries have implemented long-term-care practices that experts say Canada should be striving to implement, and both have had fewer COVID-19 deaths in their homes.

Ontario’s long-term-care homes have seen more than 3,000 deaths since the pandemic began. Adding to the public’s concern was a leaked report about horrid conditions in homes after the military was called in to help them in April.

At the Tendercare home in Scarborough, 74 people had died from COVID-19 as of Saturday. In Vancouver, the Little Mountain Place care home had reported 41 COVID-19-related deaths as of Thursday, according to media reports.

An explosive story in the Hong Kong-based South China Morning Post, which has a correspondent in Vancouver, cited leaked Zoom briefings suggesting staff at Little Mountain Place had continued working despite their own COVID-19 symptoms.

In November, Ontario Premier Doug Ford promised to provide nursing-home residents with a “gold standard” of four hours of direct care by 2024-25, requiring the recruitment of thousands of new personal support workers.

But in other countries with comparable standards of living, the level of care in nursing homes already exceeds that available in Canada.

John Hirdes, a professor at the School of Public Health and Health Systems at the University of Waterloo, said part of the reason long-term-care homes in Canada were hit so hard was because COVID-19 wasn’t taken seriously enough at the beginning.

“I think Canadians and Americans were generally thinking about the pandemic as the sort of equivalent of an eventual asteroid strike,” Hirdes said. “It might hit the Earth sometime, but probably not, so we don’t have to worry about it.’”

RELATED:  Thousands rally in Toronto against anti-black racism after woman falls from balcony

By contrast, some nations with better records on COVID-19 were already prepared for such emergencies, he said. Hong Kong has already dealt with viruses like SARS on a wide scale and, due to its proximity to mainland China, is ready for virus outbreaks.

Meanwhile, New Zealand, which has also had success fighting COVID-19, is used to dealing with the fallout from earthquakes. Canada rarely deals with such emergencies, he said.

Hirdes said while no perfect long-term-care system exists around the world, one common trend emerging is the realization they are health-care settings.

“We’ve put a lot emphasis on increasing the homelike characteristics of nursing homes because that’s been a good and correct thing to do,” he said. “But in some cases, it’s come at the expense of thinking about them as also being a medical environment where we have adequate clinical resources available to support the care needs of people that are living there.”

In Taiwan, not a single case of COVID-19 has been reported in nursing homes, said Peishan Yang, a professor of social work at National Taiwan University.

Yang said part of the reason for that success was the country’s bold and effective response to the pandemic in its early days. As of Dec. 31, the country had fewer than 800 cases.

But pre-existing practices also played a role in preventing the spread. Now in the middle of it’s second effort, dubbed “Long-Term-Care Plan 2.0,” Taiwan launched its first push to improve the homes more than 20 years ago.

It has an aging population and not enough younger people to care for the elderly in home settings. Attracting workers to the sector has been a priority to make the homes more livable while shifting the burden off families.

And, as was suggested to the Star by former Ontario health minister George Smitherman recently, Taiwan has made strides in changing the public perception around jobs in long-term-care homes.

In Taiwan, there are usually two residents to a room in long-term-care facilities while many homes in Ontario are occupied by four residents, exposing more people to the risk of getting the virus.

As drawing enough workers to support such an arrangement in Taiwan has been difficult, an image makeover of the industry is underway. Many don’t see working in care homes as particularly prestigious, Yang said, making it hard to convince younger workers to enter the field.

But she said there’s an advertising push run by non-profit organizations hoping to shift public opinion and make the field look attractive. Those efforts have been aided by television campaigns launched by the government.

“We do a lot of promotion to break the myths, to gradually create an image that care workers are great helpers of family members, so family members can still go to work and live their lives,” Yang said.

Hirdes said while some people and homes may continue to have more than one person to a room, the number of residents in the same space should be reduced going forward.

“I think the long-term-care home of the future is one with no four-person rooms at all,” Hirdes said.

He added Hong Kong also had a low outbreak rate despite having some rooms with up to eight people, due to proper precautions and access to personal protective equipment.

RELATED:  Nova Scotia mass shooter's spouse worried he was looking for her when killings began

But in Denmark, which is also seeing comparatively low COVID-19 mortality rates in long-term-care homes, the number of residents per unit is even fewer than Taiwan, at just one person per unit.

Tine Rostgaard, a professor who studies social inequalities in aging at Roskilde University in Denmark, said placing people into long-term-care doesn’t happen until they require more than 20 hours of care per day. The 20 hours is not legislated, but a “rough principle,” Rostgaard said.

Once in the nursing home, residents are housed in quarters much like a small apartment. There is one care worker for every 2.5 residents during the daytime, she said.

“In principle, it’s considered like another apartment you would move into and decide on the services you’d like to receive,” she said. “In practice, of course, it is a nursing home with very frail residents and nearly all, if not all, are having the full package because they need to receive this.”

Just 19 per cent of those working in the homes haven’t had any training, with those who are trained receiving a minimum of one and a half years. The country also has a low number of for-profit long-term care homes, with Rostgaard estimating approximately 0.5 per cent of the roughly 1,000 homes are for profit.

While Denmark’s system has had scandals of its own, such as staff numbers being inadequate at night, Rostgaard said fixing the problems is a priority for the public as a matter of principle.

“It’s on people’s minds very much,” she said. “We think that this is one of the top jobs that the welfare state should take care of, to provide decent care for all the people.”

Farhan's Birthday Wish For Javed Akhtar Is The Father Of Throwbacks 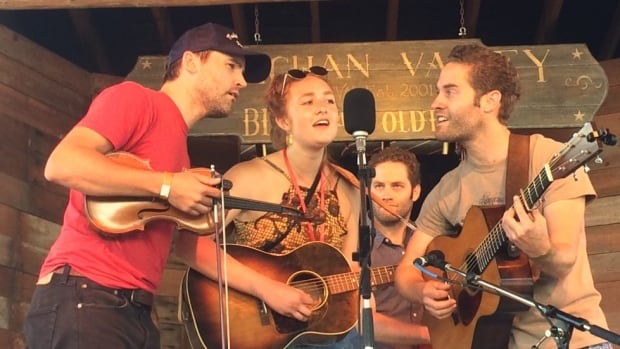 Ticket company to pay $9M to artists and audiences, bringing down curtain on lawsuit | CBC News 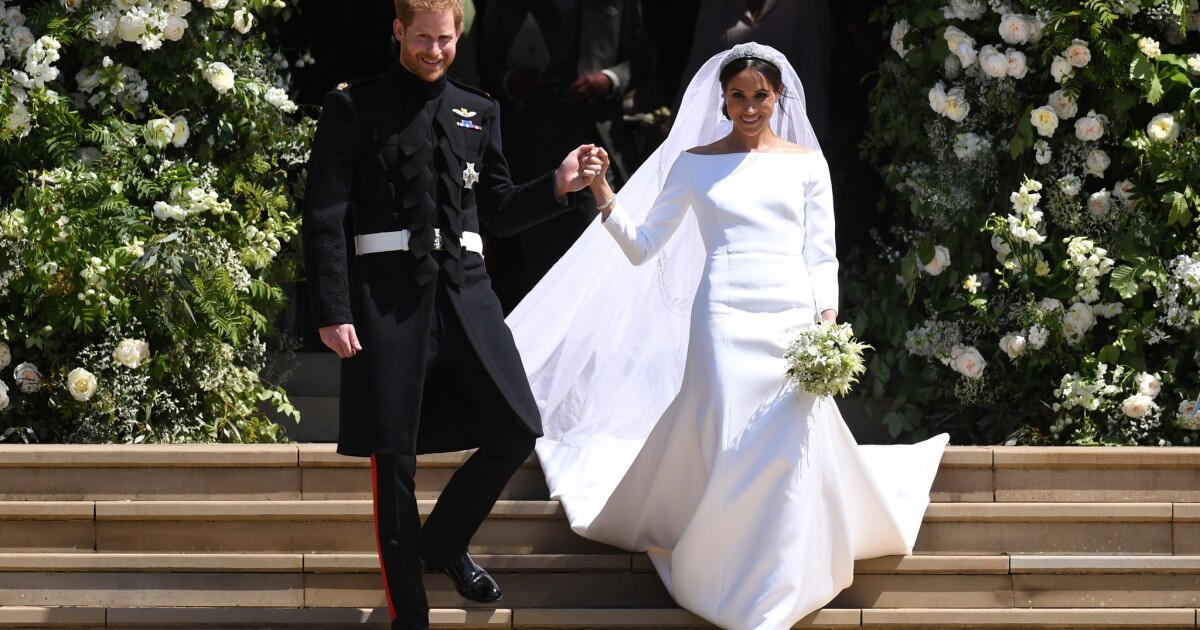 Column: After Meghan and Harry’s interview, royal family has to decide what ‘family’ means
2 hours ago 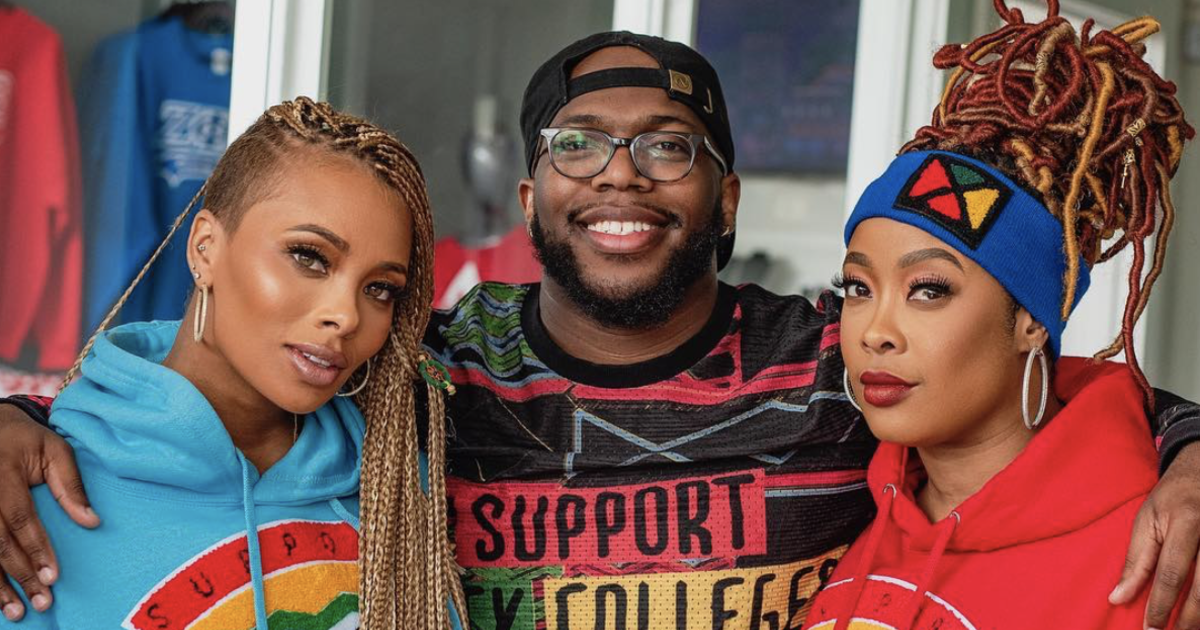