Saskatoon churchgoers wearing their Sunday best folded their hands and prayed for rain during the hot July drought of 1961.

While focused on their present, memories belonging to many of those farmers went back to the Dirty Thirties and “the browned, parched grazing lands; the barren grain fields, the depressing drought (and) the farm homes banked with sand from the constant drifting,” according to a StarPhoenix story at the time.

The drought months of 1961 — when precipitation plummeted and hot, dry weather dominated — were hard times. So were the dry years that followed in the 1980s, the early-2000s and, now, the current drought.

“Certainly, older producers out there will remember (1961) as being one of the most significant events in the last 60 years,” said Trevor Hadwen, an agroclimate specialist at Agriculture and Agri-Food Canada.

Studies won’t be completed until the end of this drought, but Hadwen says 1961 and 1988 are both comparable. The scope of this year’s drought, which stretches across Western Canada, makes it a little worse than its more contained 1988 counterpart.

A few threads bind each drought. The news from those years reads familiar: A grain farmer confides he’s never seen his neighbours so worried, as several farm groups call for relief packages and experts explain why this all happened.

As a hydrologist, drought is always in the back of University of Saskatchewan professor Phillip Harder’s mind. Harder owns an acreage and says it’s clear there’s something wrong as crops wither and ripen when they should be growing tall and filling out.

This year is among the driest and the hottest, he said.

It’s hard to find a good metric to compare this year’s drought to past ones, Harder said, although he considers the weather of 2021 as fairly close to 1961. It’s also shaping up to be close behind 1988 on the basis of growing degree days and precipitation, he said.

He was young at the time, but knows 1988 was a bad year. Some farmers lost their land. It’s why there’s wisdom to be gleaned from past droughts, he said.

Decisions may be different, but the “process, also the stress and the emotions, they will all be the same,” he said.

University of Alberta environmental history professor Shannon Stunden Bower thinks looking back offers some “inspiration that we’ve been in similar circumstances in the past (and) that we’ve managed to navigate them.”

Her work tries to place droughts in the broader history of the society in which they occurred. She points to things like colonial settlement, displacement of Indigenous peoples and the establishment of the market economy as playing key roles in shaping drought experiences. Eras of policy-making also factor into how droughts play out, she said. Before the depression, “social supports were a local responsibility and a question of charity, rather than a realm of activity (for) senior levels of government, federal or provincial.”

An appetite grew for government involvement afterward. It was different landscape by the time Prime Minister John Diefenbaker rose to declare the 1961 drought as approaching levels unseen since the 1930s, presenting challenges which “(exercised) the hearts of men.”

However, the world had changed. When Diefenbaker toured the drought-stricken areas of his home province later that summer, responses like the Prairie Farm Rehabilitation Administration (PFRA) had long been established and technology had advanced considerably.

Stunden Bower says climate change — making droughts more intense and common — could be similarly transformative. However, it pays to look back at dust bowl policies like PFRA pastures — which prevailing wisdom at the time deemed sound, but also displaced Indigenous peoples — as a warning not to repeat past wrongs.

She says she’s hopeful for the people most affected by drought, whether they’re livestock farmers or crop growers.

“These are people who are creative and committed, and who are right now on the front lines of a drought problem that is reflective of a bigger climate change problem,” she said.

They may not be so different from those the StarPhoenix spoke with in July 1961. Hubert Gadd was president of the Moose Jaw Agricultural Society. He compared the weather to 1937, when huge clouds formed overhead “and it looked like rain was coming, but it never fell.”

The clouds that never rained didn’t dampen spirits for George Smith, a Moose Jaw-area farmer. He and his neighbours “haven’t lost hope. We have lived through many years of this,” Smith said.

A wet snowfall came in late October, which “would sink into the dry as dust soil,” bringing hope for the next year’s crop, the StarPhoenix reported.

Months before that snow sunk into the dirt, that newspaper writer who compared 1961 to the memory of the ‘30s saw resilience built from past droughts.

“There is the important lesson that came out of the 1930s for Saskatchewan,” he wrote. “Even the worst disasters, economic or otherwise, can be survived.” 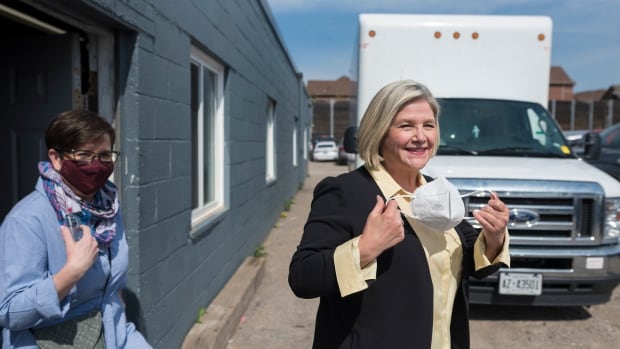 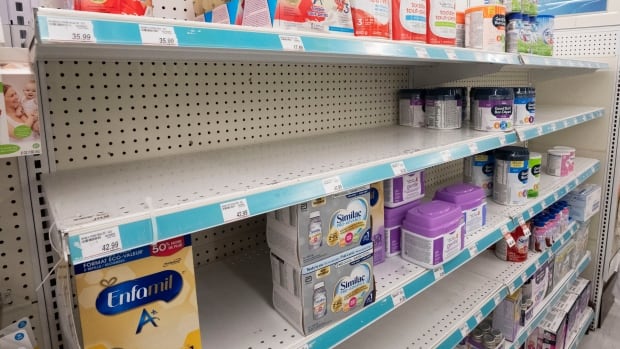 Friend, former agent, others testify about Johnny Depp’s substance use
30 mins ago