The case against the senior RCMP official accused of preparing to leak sensitive information is moving to Federal Court for a special hearing to determine how the trial can proceed while protecting classified intelligence.

Cameron Ortis, who served as director general of the RCMP’s national intelligence co-ordination centre, is charged with violating the Security of Information Act. He was arrested in September and is accused of trying to share sensitive information with a foreign entity or terrorist organization. He’s also charged with sharing operational information in 2015.

According to documents viewed by CBC in the immediate aftermath of his arrest, the classified intelligence material Ortis is accused of preparing to share includes some of the most closely protected of Canada’s national security assets and its dissemination would have threatened Canada’s relations with its allies.

A special court hearing has been set for Aug. 27 to discuss how to manage the trial while complying with section 38 of the Canada Evidence Act, which prevents disclosing “sensitive” or “potentially injurious” information in a criminal proceeding without the consent of the attorney general or a court order.

A spokesperson for the Public Prosecution Service of Canada said an amicus curiae — a special adviser — likely will be appointed and next steps will be discussed that day.

Back in January, defence lawyer Ian Carter said he couldn’t even talk to his client about the charges due to the secret information involved in the case.

“Given the very nature of these charges and the highly sensitive information involved, I cannot have communications with my client about the charges right now for fear that he would be in breach of the Security of Information Act in telling me anything that relates to these matters,” he said.

Most of the details in the case so far have been covered by a publication ban. A ruling by the attorney general could affect how much information in the case is released.

Last year, Attorney General David Lametti issued for the first time ever a secrecy certificate under section 38 of the Canada Evidence Act to prevent the release documents in the case of an Ontario man accused of attempting to spy for China.

Ortis is expected back in Ontario Superior Court in September.

U.S. to hike fees for naturalization, asylum and other immigration benefits Shh! Late-night ‘hooting, whistling or singing’ could be banned in Niagara-on-the-Lake 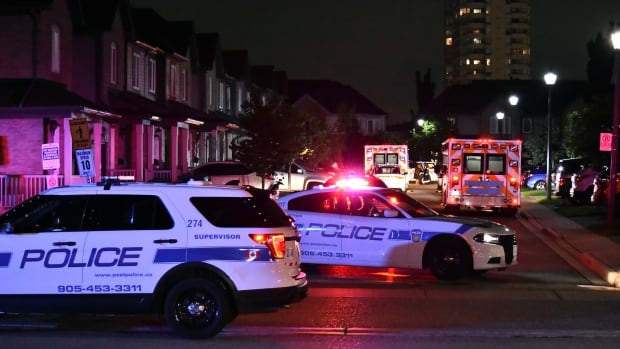 Man, 25, dies in hospital after he was shot in Mississauga on long weekend | CBC News 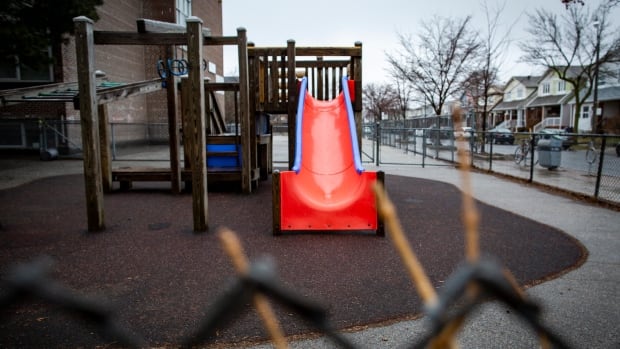