Suresh Doss: Before we get to the building known as Plaza Latina, I want to set the scene outside. This is on a stretch of Finch Avenue west, west of Highway 400 where you have clusters of strip malls, low-rise buildings, with dozens of different types of cuisine from around the world: Ghanaian, West Indian, Vietnamese, Somalian.

You can easily spot these businesses on Finch as you’re driving west and if you didn’t pay closer attention, you can easily miss this derelict building that is tucked off the main road with a lonely sign that reads Plaza Latina.

El Mercado, as it’s referred to by locals, is a 27-year-old mall that is central to the Latin American and South American community in the GTA. It is a unique complex. There’s nothing else like it in the city, maybe not even the country.

Ismaila Alfa: Why is this mall so unique?

Suresh Doss: As you know we have a large Latin American population, and they are scattered throughout the GTA. This place, for many communities, has been a gathering place for years. Can I take you inside this building?

Ismaila Alfa: Please. Take me on a tour.

Suresh Doss: So you park your car, and you enter the front of the building through this narrow walkway and you’re immediately in this long corridor. I want you to picture cubicle sized businesses on either side guiding you through the hall. There’s a lively barber shop, a convenience store, there’s a place to get bootlegged music. As you make your way further in, suddenly your journey culminates in this 360-degree food court where all around you, you’re presented with cuisines from various Latin American nations.

Ismaila Alfa: This is somewhat like the little South American plaza in Kensington Market?

Suresh Doss: I love Kensington Market but it is no comparison to this place. These are all businesses that are run by families, small cubicle-sized spots where the main thing on the menu is family cooking. You can spend an afternoon eating through a continent.

Ismaila Alfa: So take me through some of your highlights at Plaza Latina.

Suresh Doss: So if you and I were going on a tour, we would first get a drink. There’s a shop called La Fuente, which has been around for years, and it has gone through some iterations. It was a soda shop for a while, and now they focus on juices.

So here you can grab one of many types of Latin American sodas like Inca Cola, or Jarritos Tamarindo or you can grab a mango smoothie. It’s a great place to start.

Ismaila Alfa: A good place to get your palate ready?

Suresh Doss: Yes, and then what you want to do is grab a snack. I would suggest you go to the Ecuadorian place in the corner, called Comedor Popular Ecuatoriano. Here you can get great soups, sopa de carne, sopa de pollo, a vegetable soup.

Also their empanadas are outstanding, I would say some of my favourite empanadas. A crisp shell, it’s deep fried, and when you tear into it, the cheese pull can be longer than your arm span. Trust me. So soups and empanada here. Should we keep going?

Suresh Doss: Yes give me more. So then, immediately turn around and place an order at Antojos De Jalisco, The Mexican counter.

Ismaila Alfa: What are we getting there?

Suresh Doss: So this is a fairly newer place in the plaza. As I said Plaza Latina is 27 years old and some vendors have been there for decades. But I love this place because they do really good Jalisco-style food. What we’re getting here is a plate of tacos, you can get a variety of them, the menu covers vegetarian, chicken, beef. We will be getting the volcanes tacos — tacos piled with meat or vegetables and a generous amount of oozy queso.

Ismaila Alfa: Now you’ve talked to us about a Cuban place in the plaza, La Cubanita. Is it still there?

Suresh Doss: This was one of the first places I talked about when we started this column. It’s hard to find great Cuban places in the GTA to begin with. And here she is, Isabele Fernandes, in her shop going on 17 years now. The sole cook and everyday she is serving up garlicky plates of pierna de cerdo horneada — a baked pork leg. If you don’t eat pork, she also does a very good fried fish on rice. It is incredible.

Ismaila Alfa: Everything you mentioned so far sounds amazing. So I understand that Plaza Latina has been hit hard by the pandemic. What’s changed?

Suresh Doss: In the before time, this place was one of the liveliest food courts in the GTA. And you would rarely see someone that wasn’t Latin American there. You couldn’t find a seat, and you would try to navigate with whatever Spanish you knew. But now, the food court has been stripped clean of its seating and some vendors have closed permanently. There used to be these large flags that would drape down from the ceiling, and they’ve started to disappear one by one.

But there is still so much soul in this place which is why I’m here telling you, you need to check out this unique landmark, in our city. There’s nothing else like it, and now more than ever we need to support the families that are dishing out incredible flavours every day. 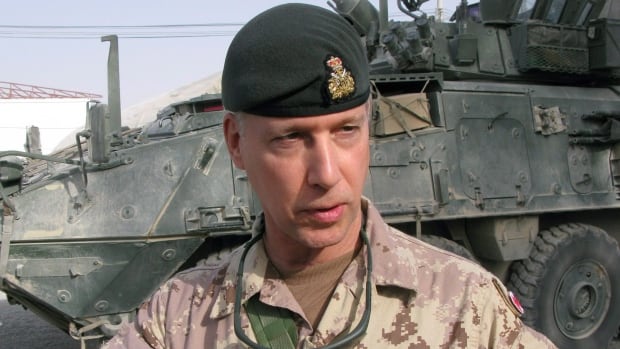 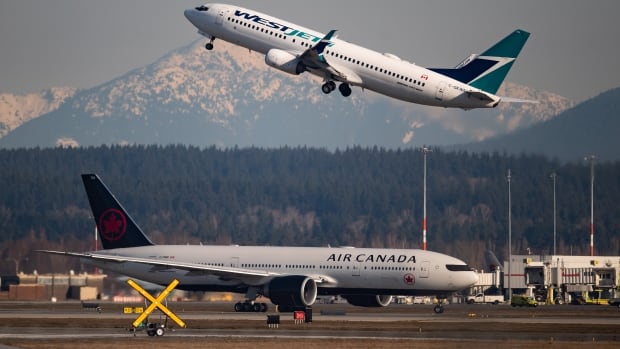