Tiny Township will restrict paid parking at its beaches again this year.

Just as it was during summer and fall last year, all paid parking will be unavailable throughout the municipality. Beach-area parking will only available to annual parking permit holders, and vehicles parked illegally in public beach areas will be ticketed and towed.

In an earlier decision, council had approved increasing the number of non-resident parking permits to 225 from 175. At that point, Steve Harvey, chief municipal law enforcement officer, had said he would update council on the need this year.

“I can advise that as of 9 a.m. April 1, we had 18 applications over the limit of non-resident parking permits approved by council,” he said.

However, council was not in favour of launching into a discussion around additional parking permits without gaining clarity around the provincial shutdown orders.

“We did discuss increasing the number of non-resident parking permits,” said Coun. Cindy Hastings. “I don’t think it’s a decision to make today, but it could be something for a future council meeting.”

The decision was to be ratified at a council meeting later the same day.

Councillors discussed the implications of the move under the circumstances.

“I know our last MECG meeting we had a discussion about this,” said Mayor George Cornell. “But we’re going to learn about the four-week shutdown and it may necessitate some changes here in the municipality.”

Robert Lamb, chief administrative officer, there could be two ways of handling the situation.

“We could call emergency council meetings and come back for direction,” he said, adding, “or council could ratify that direction during the provincial stay-at-home order that staff be given authorization to carry out whatever the provincial orders are.”

For instance, Lamb said, if marinas and boat launches are to be ordered closed under the stay-at-home orders, the MECG could just implement the change without without coming back to council for approval.

“We don’t know what the shutdown orders are going to be so council could give staff authorization,” he added. “If there’s anything we’re unclear on by province, we could come back to council for clarification.”

Coun. Tony Mintoff said he was fine with that notion.

“I support the notion of council pre-authorizing an MECG to follow any provincial directives imposed on the municipalities, as long as it stays at that level,” he said. “This is not new to us, this is kind of just going back to early spring where we were in a state of emergency and at that point it was okay to delegate to MECG, I don’t think we’re in that situation. I’d like to keep the service-level decisions with council.”

The discussion had stemmed from a staff report on parking restrictions being brought back on to the paid parking areas in the township. 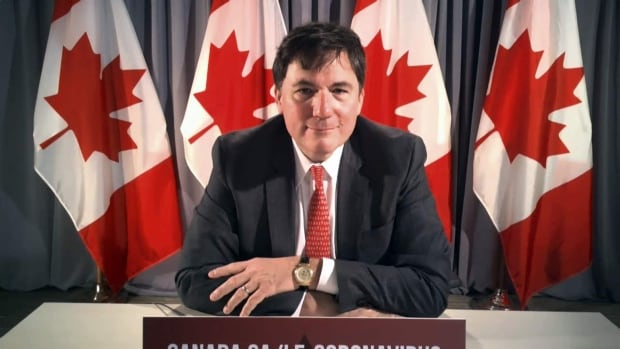 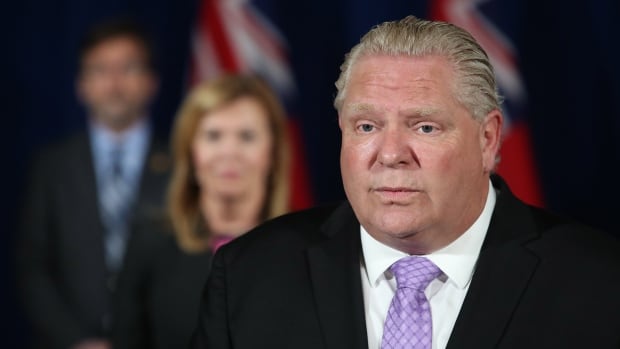 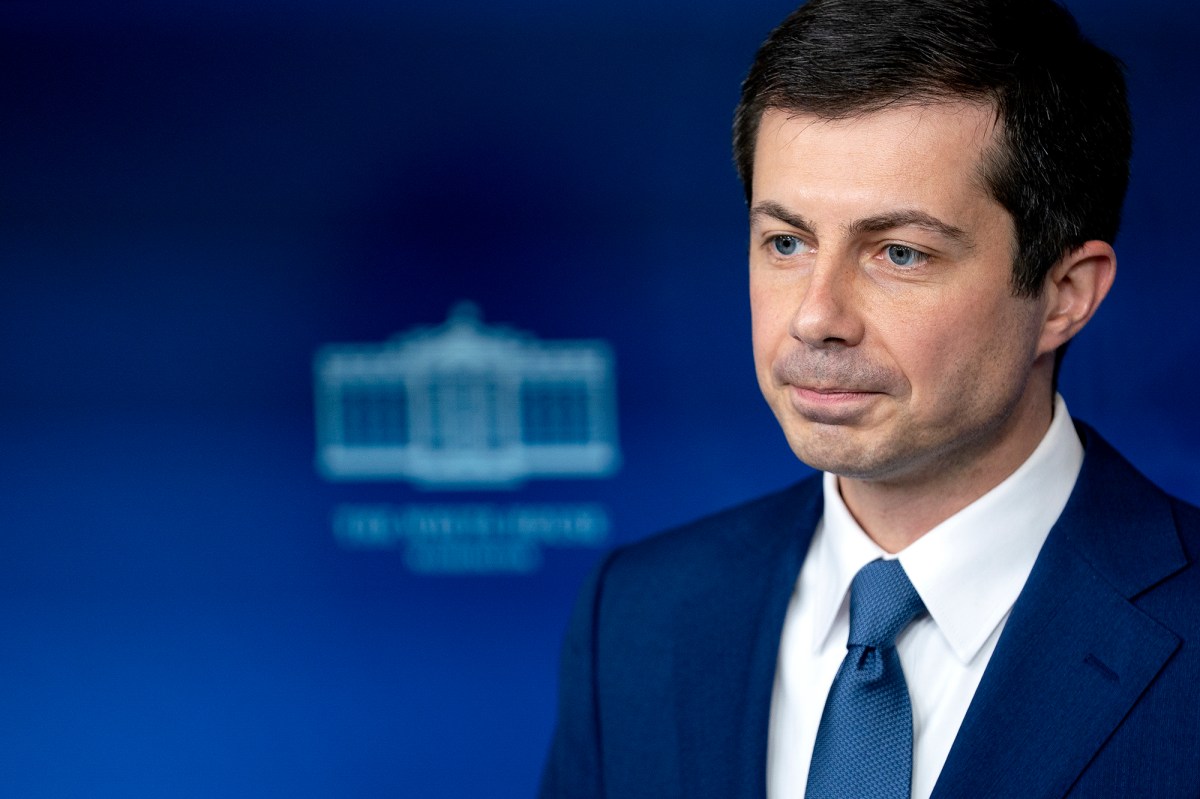