The Wellington Destructor, the old garbage incinerator in downtown Toronto, is set to undergo a full blown trash-to-treasure transformation.

The city’s plan to restore the 3,700-square-metre heritage building and lease it out as a cultural and community hub with office and retail space goes before the general government and licensing committee at city hall Wednesday.

“First of all, the destructor — talk about the coolest name for a new arts, culture and community hub ever,” said Coun. Joe Cressy, whose Spadina-Fort York ward is home to the site, which is located on Wellington Street west of Bathurst Street.

“This is decades and decades in the making and we are on the cusp of repurposing this glorious heritage site. It’s going to be a pretty special place once it opens.”

The Wellington Destructor was built in 1925. Horse-drawn buggies and trucks dropped off solid waste there that had been collected around the city. Garbage was burned in ovens that still exist at the site today.

In the 1970s, incineration of waste was outlawed and the city instead used the destructor as a transfer station until 1986 when it was decommissioned. The building has sat vacant since.

It will take close to $100 million to reclaim the site, city staff estimate in a report to the committee. The city’s proposing to spend $32 million up front to do environmental remediation and restore the structure. A company would take on a long-term lease and will cover the remaining $67 million, plus pay back the city in annual instalments.

CreateTO, which manages the city’s real estate portfolio, is in charge of this deal and is currently in negotiations with the developer TAS for a 49-year lease.

“We have a number of building like this this in our city and they’re just beautiful structures,” Gupta said. “They have a lot of value from an architectural standpoint and our ability to adapt them for what the community is expecting is a great opportunity.”

After years of public consultation, Cressy said he envisions a restored space like the Evergreen Brick Works, a former quarry and industrial site in the Don River Valley, or Wychwood Barns, originally a streetcar maintenance facility near St. Clair Avenue West and Bathurst Street.

He said with support from Mayor John Tory, he’s confident the Wellington Destructor plan will be approved by council later this month. Construction is set to run from 2023 to 2025.

“There’s been an expressed desire to repurpose the space into a new arts, culture and community hub, but there’s also been healthy skepticism — could the city actually do it?” said Cressy.

“Often we dream big, but we have struggled to implement those big dreams.” Newcomers to Canada are seeing higher wages. Here’s how much higher — and why 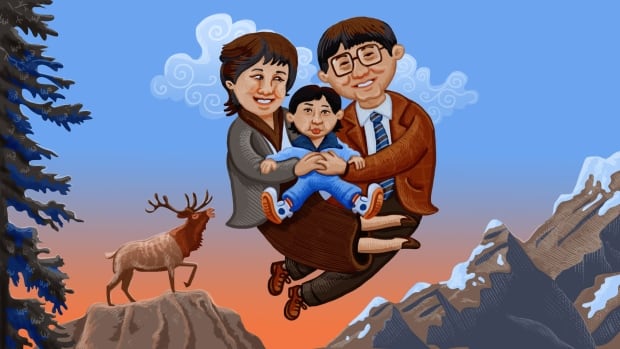 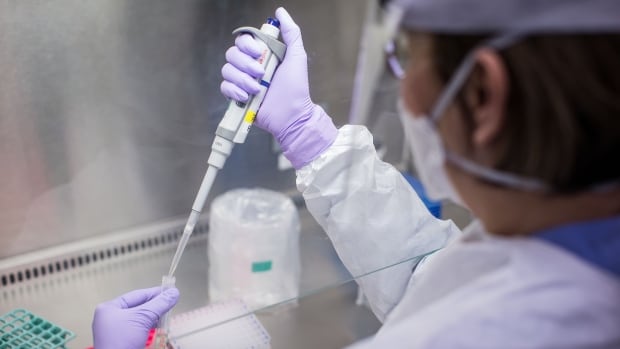